Be warned: those who go into Les Misérables expecting another adaptation of the classic novel or the acclaimed musical will be disappointed. This is instead a crime-drama that riffs on the themes of Victor Hugo’s book. The story follows Stéphane Ruiz (played by Damien Bonnard) as he navigates the underworld of the outer Parisienne suburbs.

Although the film premiered at last year’s Cannes Film Festival- where it shared the Jury Prize with the equally fascinating Bacurau- it feels especially chilling being released in August 2020. Vivid images of Black citizens facing racist policemen seems ripped from the headlines, and the films treats its confronting subject matter with a deft hand. The film insightfully probes into the lives of the Muslim and African communities living in less-than-idea situations in today’s France.

Les Misérables seems to be a deeply personal project for director/co-writer Ladj Ly, who is himself a child of immigrants from Mali and grew up in the apartment blocks that the film depicts in detail. His experience grounds the film, and his anger manifests in each frame. The injustices his characters suffer are shot with such confronting realism.

Ly’s film has evidently struck a chord in his native country, not only picking up the César Award for Best Film, but also garnering reactions from prominent politicians including President Emmanuel Macron, who was reportedly upset at its accuracy. Les Misérables is therefore a battling cry, and a passionate work of protest on the side of Ly’s compatriots who reside in the forgotten slums of France. Like Ken Loach’s back catalogue, Ladj Ly’s work is unapologetically politically charged.

Damien Bonnard, whose performance I loved in Alain Guiraudie’s Staying Vertical, once again proves himself to be an actor of great range and subtlety. Much like Emily Blunt’s character in Sicario, his fish-out-of-water cop guides us into this unfamiliar environment and what he sees shines a light on the plight of those who society misunderstands ands neglects.

Bonnard is surrounded by a mostly unknown cast of whom all give excellent, naturalistic performances that enhance the film’s authenticity. The plot is sometimes unwieldy, but its sheer sense of urgency overpowers any meandering storylines, and leads to a heart-pounding and thought-provoking third act. With Les Misérables, Ladj Ly has proven himself to be a filmmaker with a distinct, important voice. 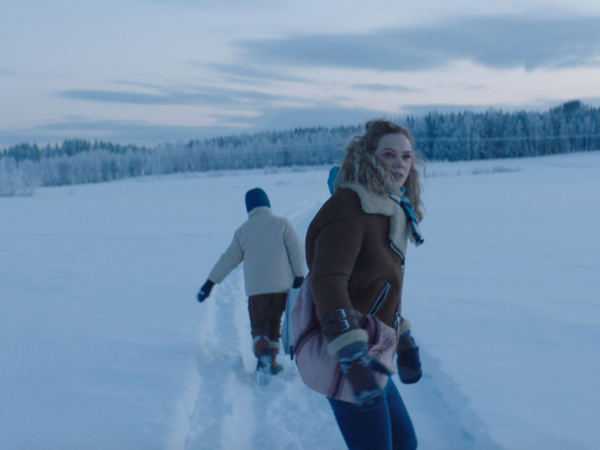 'Charter': A Mother's Desperation for Love