P.S I STILL LOVE YOU EXPLORES THE COMPLEXITIES OF LOVE AND THE TRIVIALITIES OF THE ADOLESCENT MIND

Based on the trilogy by Jenny Han, To All the Boys I Loved Before offers a fresh perspective on the traditional rom-com by using an ethnically diverse cast, paying tribute to 80s coming-of-age pop culture, and ending with a fairy tale happily ever after.

Lara Jean Covey’s love story continues in the sequel P.S. I Still Love You, by exploring the complexities of love and the trivialities that plague the adolescent mind. This establishes a more serious undertone to the narrative, one almost antithetical to the rom-com genre. However, when juxtaposed against the vibrant visuals, charming cast and humorous subplot Fimognari stays true to Johnson’s cinematography that won the global audience’s hearts in the first movie within the original trilogy.

The sequel focuses more heavily on the inner workings of Lara Jean’s mind and her character development. The film captures the teenage girl's vulnerabilities as she progresses from an imagined relationship where she feels the need to play the part of the ideal ‘girlfriend’ to her real relationship with Peter where she eventually becomes more cognisant of how she truly feels.

Lara Jean (Lana Condor) and Peter (Noah Centineo) have officially cemented themselves in couple land, however the naïve Lara Jean quickly has her relationship fantasies upended causing her to experience deep insecurities as she compares herself to Peter’s ex-girlfriend, Gen (Emilija Baranac). She convinces herself that every first she experiences with Peter, is something that he already has shared with Gen, his first love. Matters are further complicated when Lara Jean’s middle school crush, John Ambrose McClaren (Jordan Fisher) comes into the picture revealing his long-time infatuation with her.

The rivalry between lovers in claiming ‘ownership’ to Lara Jean is that of a childish high school drama, with the power play revolving around trivialities including who will help cleaning-up the treehouse, bringing the pizza and quips about John Ambrose’s former childhood stutter.

Yet, the true power struggle is encapsulated in the internal monologue that exists in Lara Jean’s mind. Her angst is portrayed through her stress-baking episode which provides a sense of catharsis she tries to process her choice between Peter and Ambrose.

There is a dichotomous conflict between Realistic and Romantic perspectives of love. This is channeled through the inner dialogue of Lara Jean's mind as she battles against the emotional turmoils of ‘love’. This parallels her gradual maturation from an infatuated, insecure ingénue to a level-minded young woman who learns to follow her heart and stay true to herself.

Interwoven into the main plot’s love triangle are bittersweet references to Covey’s late mother and a sub plot of their well-intentioned father having found closure as he relearns to navigate the dating world, mirroring his daughter’s firsts. Further, the camaraderie of the Treehouse adds to the sentimentality of the film and sets the tone to further explore the cliquey-ness of middle and high school friendships.

Stormy (Holland Taylor) serves as a matriarchal figure to Lara Jean. She dishes out advice to the youngster and teaches the importance of following her heart and being fearless to let her true feelings show. She embodies a sense of fearlessness, representing the young at heart and shows that wisdom only strengthens one’s spirit and sass.

In a sense, Lara Jean’s wish that her mother was still present to give her advice is answered in the form of Stormy who enraptures the audience with her 21st-century fairy-tale god mother eccentric vibes and larger than life advice.

Cultural diversity is celebrated throughout the film, manifested in its representative Asian American cast and distinct Korean-American traditions which resonate true to the original novel. The bonding of sisters is steeped in culture as Lara Jean assists her younger sister, Kitty (Anna Cathcart) with the Hanbok (Korean national dress). Moreover, strategically woven into the subplot is the concept of ‘jung’, the connection between two individuals even when love turns to hate.

The racial subtext champions that neither race nor culture have a place in influencing a character’s decisions within the love story, nor do they pose as a cause of tension. This imbues a sense of hope of what a post-racial world would be like by conveying a clear message: although one should not be indifferent to ethnic differences or cultural heritage, these issues should not be allowed to define or shape our perspectives of others.

Fimognari's central message resonates throughout the story and dictates that, although the pursuit of a 'perfect' romance is unattainable, this should not prevent one from loving others. Love is not to be meted out in half-measures – to love someone with your full being entails risking it all. You should relish every moment with loved ones without being defined by past mistakes or having reservations about what the future may hold.

Through its over rom-com tropes, light-hearted story, and relatable characters, P.S. I Still Love You manages to capture the hearts of a universal audience with its earnest desire to portray naïve love in its most distilled form, transcending kitschy-ness and integrating aspects of Korean heritage and heavier themes beyond loss and grief. 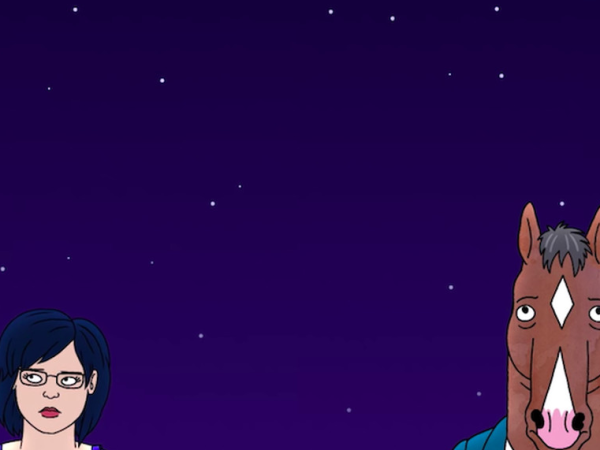 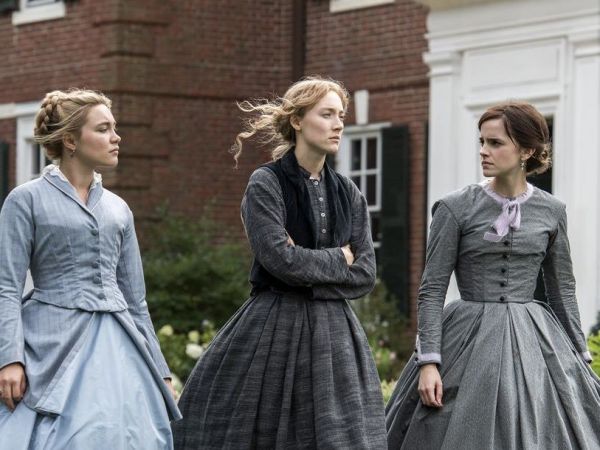 Ishani reviews the only women-led Oscar nominated movie of 2020, and despite its 6 nominations, Ishani believes it deserves more. 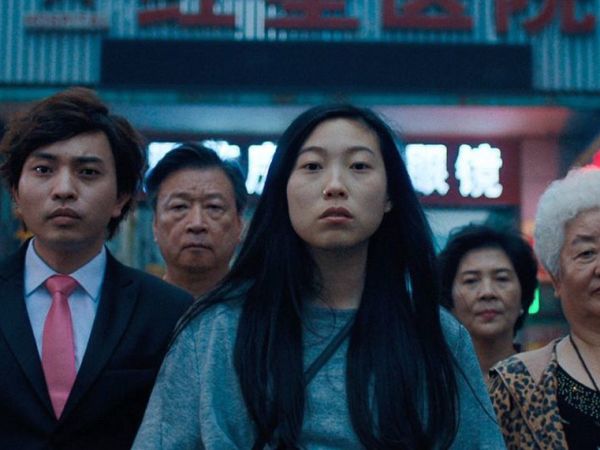 Shelley couldn’t get over how relatable, authentic and nostalgic The Farewell was