Sibyl is a movie that genre-mixer of a movie, being a thriller, comedy, drama all in one; even a romance.

Uncontented with her career Sibyl, a psychotherapist, decides to re-start her writing career by writing a romance about one of her patient. Margot, a young upcoming actress is in distress due to falling pregnant with the child of her co-actor; Igor the beau of the movie.

Besides being charming, Igor is also in a complicated relationship with the producer of the movie. Sibyl fascinated almost obsessed by Margot's crumbling life goes against the primary rule of ethics, and begins to secretly record the sessions which she has with Margot. Her fascination with Margot is deeper, it is almost as if Sibyl is unable to deal with her own issues, and seeks therapy through Margot.

When Margot demands Sibyl on set, during a shoot in Italy things go from bad to the worst. Sibyl falls for the charms of Igor and begins an affair. This exposes Sibyl to the reality of her infidelity. She is left struck by a mixture of guilt, regret and unsureness of her own mental health.

Directed by Justine Triet, the word Sibyl is a prophetess in Greek literature, she is a woman of prodigious old age uttering prediction in ecstatic frenzy. in the movie Sybil is being seen as unfaithful and full of sexual desires. Which somehow pull her towards Margot complicated life to maybe make her feel better about her life.

While watching this movie you are pulled into Margot complicated life story as well as Sibyl's. We feel the emotional stress and pain of both characters. This is a wonderful piece which was lucky to run in the Film Festival de Cannes 2019. It left me with a complicated relationship to the thought of infidelity, especially coming from the perspective of the unfaithful one. 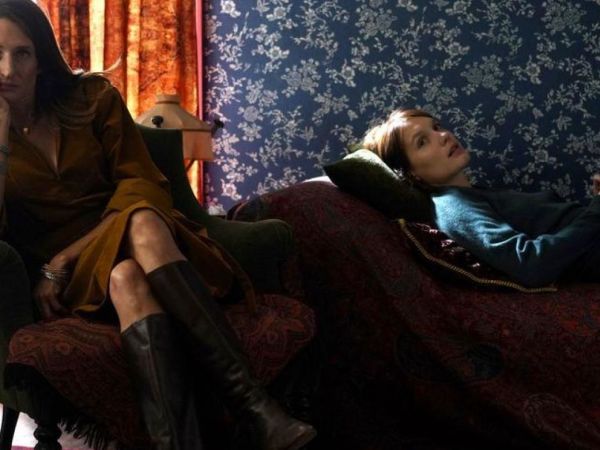 Somewhere, Somewhere Reflects What Humans Encounter at Different Points In Their Lives 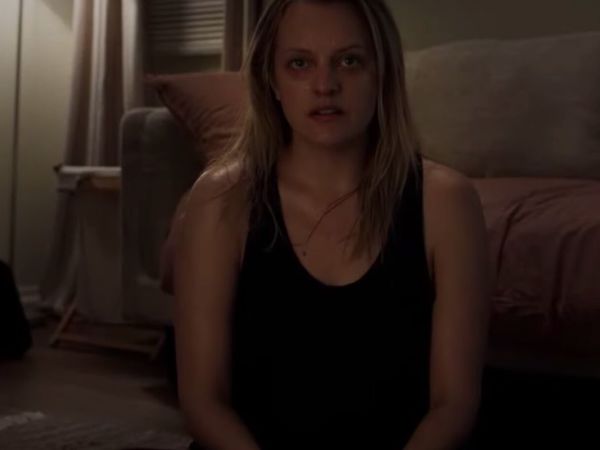 The Invisible Man Confirms that All Our Irrational Fears are Real 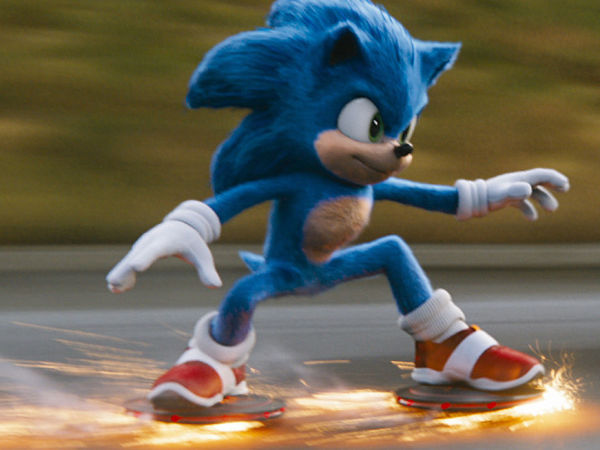