For Harvey’s mum, Diana, music is a part of everyday life. Her husband and two older children, Jazmyn and Marcus, play everything from the drums, to the guitar, keyboard to vocals and regularly hold family jam sessions at home with Harvey in the front row. And, thanks to the support of Music Therapists, the family’s love for music is echoed on the wards of Sydney Children’s Hospital, Randwick whenever Harvey visits for an appointment.

“Every day Harvey’s surrounded by music at home and to have that at the Hospital too is just amazing. Because he’s non-verbal, music gives him his own voice and a unique way to express himself. In a recent music therapy session, his therapist noticed he can pick up on the beats. Whether it’s strumming the guitar or playing the drums, he’s just mesmerised by rhythm and sound of the music. Just to see that smile and hear his cheer during those sessions brings me so much joy and happiness.

Smiley Harvey was born 26 weeks premature with a rare complex disorder called arthogryposis - which occurs approximately 1 in 3,000 births. It causes limited movement in joints such as the hands, wrist, elbows, hips, knees and feet as well as muscle weakness and delayed development. Children born with arthrogryposis often need a lot of physiotherapy and in more severe cases like Harvey, multiple surgeries.

Due to Harvey’s complex condition, the family continues to have regular appointments at the Hospital to see the wide range of doctors involved in his care, from neurologists, to orthopaedics, to ophthalmologists, physiotherapists and the palliative care team.

Throughout his Hospital journey, the Music Therapy team have built up a very special relationship with Harvey, using the power of music to help distract and bring comfort during the most difficult times.

“Harvey loves his music therapy sessions, especially when they sing songs with actions – one of his favourites at the moment is Baby Shark.

“His therapist Monica is amazing. No matter where we are, she’ll come and find us with her instruments, and you can see the excitement in Harvey’s face when he sees her and the Music Therapy team.

“Whether it’s strumming the guitar, beating the drum or making music on the iPad, it’s such a great way for him to interact with other people and brings that sense of familiarity and comfort when we’re away from home.

Thanks to the support of the Music Therapy Department at Sydney Children’s Hospital, Randwick, Harvey’s love of music continues to grow each day and for mum Diana, music therapy is an opportunity for not only creative expression but family bonding.

“I love to dance so I try and dance with him. I just hold him, and we dance and when the music’s playing, he tries to join in - to me that’s just beautiful. 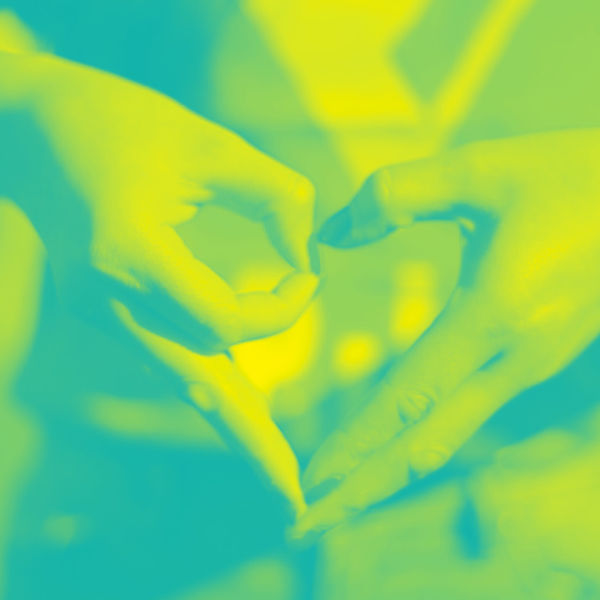 Find out more about Phil' 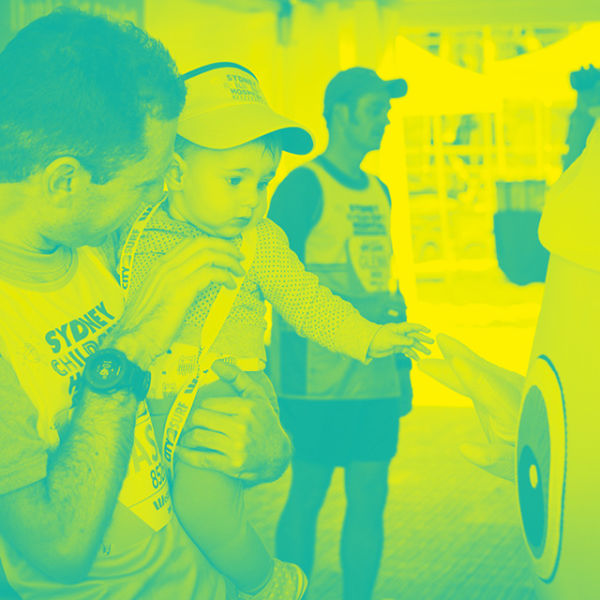 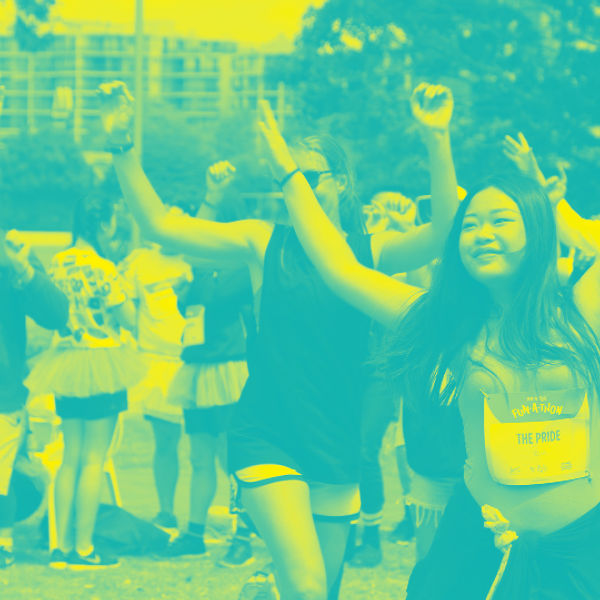