She Can makes a whole range of sports accessible to women, which I can really resonate with as that’s the reason I could get into volleyball in the first place. It’s encouraging to see change happen because of initiatives like this.”

Doris is in the second year of her Commerce/Science degree. When she’s not studying or honing her skills in pastry, you’ll find her on the volleyball court, having recently returned from Nationals Div 1 where she not only represented UNSW in Women’s Beach Volleyball and in Women’s Indoor Volleyball as Captain, but was also the Nationals team manager. She plays in the Sydney Volleyball League with UNSW Volleyball Club as well as in a mixed team in a social competition.

“I was really lucky to start playing volleyball when I was 13 because my high school had a strong volleyball culture. Swimming was the only other sport I’d done consistently prior to this, and I was intrigued by volleyball’s popularity at my school despite it being lower in profile in Australia. While it was the ease and accessibility that drew me in (with training done before school), the teamwork, coaches and complexity of the sport keep me there. There’s so much to think about beyond the skills of digging, setting and spiking - gameplay, strategy and how the team can work together on a small court - and it’s an interesting challenge I enjoy tackling.

I knew I wanted to keep playing at uni and came across the UNSW Volleyball Club at O-Week in my first year. I hadn’t played for a few months, but the welcoming environment helped me to settle back in, as well as Justin (UNSW Volleyball Club coach) who pushes for improvement, which is something that I align with. It was really nice to develop alongside the fellow first years I met during trials, who I became close friends with, especially during my first Nationals last year.

I’ve always been a big advocate for constant improvement in ourselves, and sport gives me a sense of dedication and something to work towards, for example, striving to nail different skills within volleyball. There’s also the social aspect of it that I love - so many of my close friends I’ve met through team sport. And of course, there’s the health benefits of being active, plus, I think I’d be bored if I came to uni just to study! I’d never been in the organising team of a sports club before but being Secretary and Arc Delegate this year has given me a lot of insight. My goals have been to preserve the club’s culture, make it even more friendly to all and developing loyalty within members. I never would’ve guessed six years ago when I started playing volleyball that sport would bring me so many leadership opportunities, but I’m grateful for these avenues to grow myself.

At the moment, I’m working to transition to a different position - I’m a setter now but over the off-season, I’ll be training and playing in social competitions to become a middle/opposite. I’d like to be at a level where I can compete with those who have been playing this position for a while.

Even though female representation in volleyball has traditionally been strong and I’ve always felt welcome in the volleyball community, even in mixed teams, I think it’s great that She Can allows girls to try new things. It exposes us to different sports which we might not have had the equipment or resources to try otherwise. She Can makes a whole range of sports accessible to women, which I can really resonate with as that’s the reason I could get into volleyball in the first place. It’s encouraging to see change happen because of initiatives like this.” 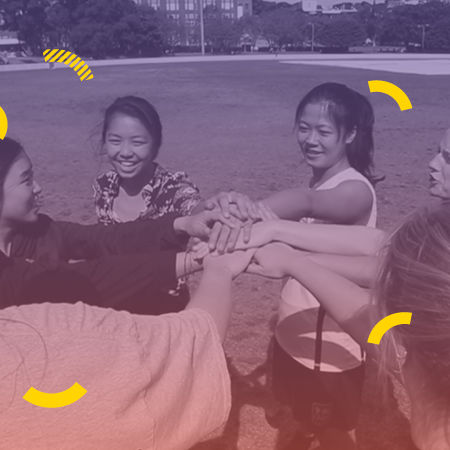 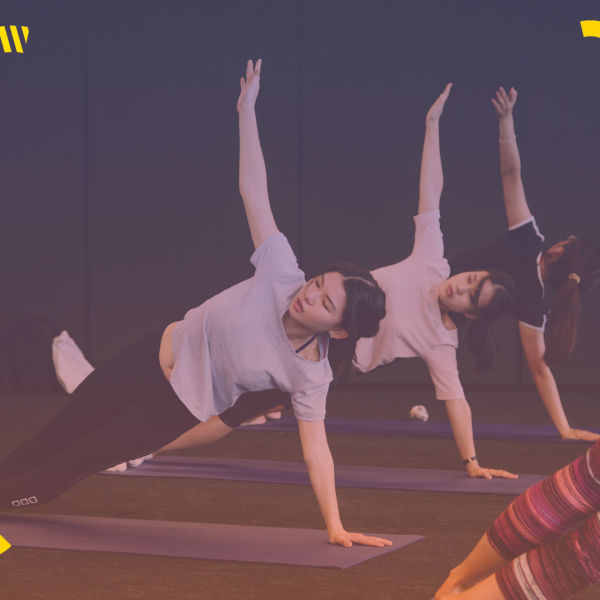 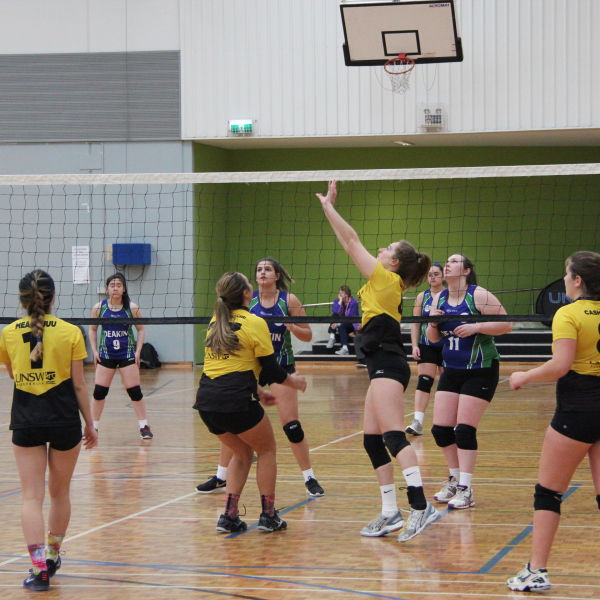