Coming from one of the only towns in Australia with a decent snow-season and designated ski-days at school, as well as being born into a family of skiers, Callum Watson has become a world-class, dual Olympian cross-country skier.

The skiing foundation may have been laid back home in Jindabyne, however he thanks his support from the UNSW community for the possibility to follow his passion and compete internationally. We sat down with him to chat about his skiing career, student life and future dreams.

When asked why he chose to apply for his Engineering degree at UNSW in 2008, Callum says he was inspired by his brother who started studying the same degree in 2006 alongside professionally competing in cross-country skiing. It was clear to Callum that UNSW could provide him with an acknowledged degree, scholarships and grants that could significantly aid his sports career, and a social student life through Arc initiatives.

Callum has spent nearly a decade at UNSW finishing his degree as his love for skiing has been his priority. He thanks Helen Bryson from Elite Athlete Program, UNSW Scholarships for making it possible. She helped him find and organise scholarships and grants to fund his dream. For example, the prestigious Ben Lexcen Sports Scholarship now awards him $10,000 a year.

“Instead of having to spend my time working to earn that money, I have spent my time training and putting all my efforts into becoming the best. It also means I have had the money to travel to some of the biggest competitions in the world”.

As a sports athlete and student at UNSW, he thinks that Arc Sports has been great at driving the social aspect of sports and student experience for himself and his fellow students.

“Arc is especially good at making sports an inclusive arena for all students – no matter if you are a guy or a girl, what nationality or religion you are from, or how good you are at sports, you are encouraged to participate. I know how important it is to have a good network if you are working hard towards your goals, and I also know that it makes whatever you are doing more fun and memorable”.

Through his 10 years of racing for Australia, he has competed in over 80 World Cups, 2 Olympic Games and 5 World Championships and won many a medal. But it has not all been glory. After competing in the 2018 Winter Olympics in South Korea, he was faced with ‘post Olympics depression’. This was harder to deal with than previous physical injuries, and he considers himself very lucky to have a network that supported him through the difficult times. He also saw the importance of seeking professional help when necessary – and encourages other to do the same.

During his ups and downs; the social aspect and people around him has been most important, not the scores – he was oblivious to the fact that he is considered a ‘3-peater’, winning three executive times in the UniSport Nationals Snow 2018.

“Sport is about sharing moments with other people, it is not about the scores. I remember the moments shared with my team mates, who are also my best friends, not the number at the end of a competition”.

Callum has had a lot of time to reflect after his down time. After many conversations with friends, family and professionals, it became clear that it was time to-refocus and finish his degree. He is currently in his final semester and soon he’ll officially be an Environmental Engineer. He will always love skiing, but thinking about the future, he also wants to pursue his passion for solving environmental issues. He wants to push for change - and one can only imagine what he can achieve if he gives this the time and determination he has given cross-country skiing. 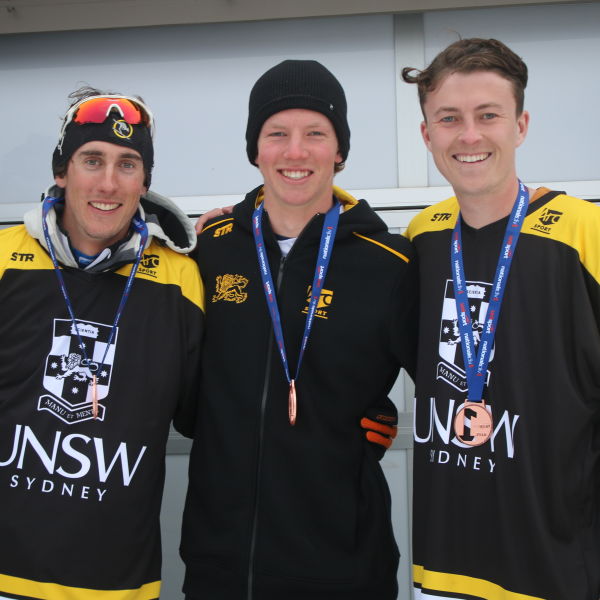 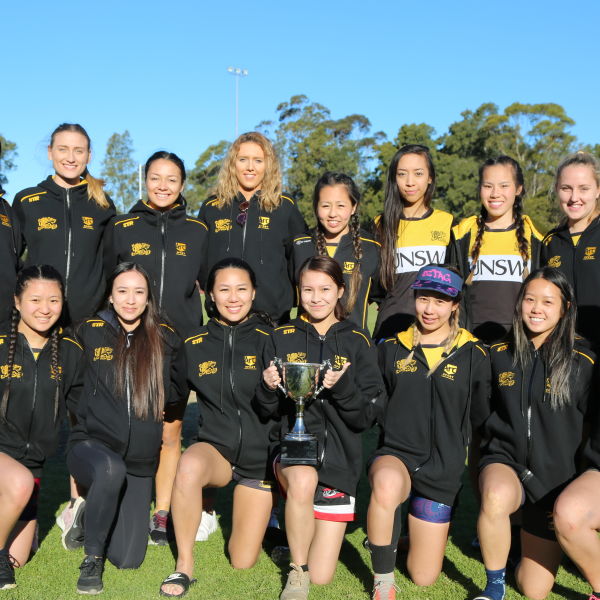 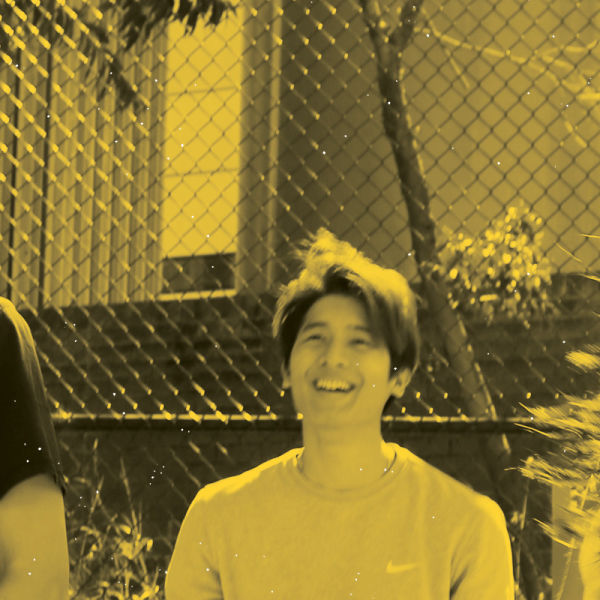