First up was the women's squad coached by Tracey Kick. Coming into the match, the UNSW Bulldogs had underdog status with close losses to their opponents Macquarie University in their previous 3 encounters. Despite holding the Premiership title in 2016 and 2017, there had been considerable roster changes in 2018 with new players, new assistant coaches and indeed, a new uniform.

The UNSW/ES Bulldogs were fired up and switched on from the start. They scored 3 huge goals on in the opening term. Both sides played with intense physicality, and a string of injuries, including a chilling hip clash, had Bulldogs with only one substitute for the second half of the game. The damage had been done going into the third quarter as UNSW held a lead of 21 points. Macquarie fought valiantly, but UNSW maintained the pressure in defense and attack to finish the game with a final score of 45-22.

Captain and match MVP Sandra Jet was thrilled with the result and espoused total belief in her teammates: “The girls were 100% switched on from the start.” She has been with the club for seven years and is 1 of only 7 players who have won the “3-peat” Premiership titles in 2016, 2017 and now 2018.

UNSW Ben Lexcen Scholarship alumni and midfielder Claire McGarity emphasised the intense physicality of the match. “We were prepared for it and we were determined to finish the season with nothing left in the tank.” McGarity did it all again on Sunday with her hockey grand final.

The win was historical as the UNSW Womens side wore the blue and red bulldogs strip for the first time this season (having previously played in yellow and black as the stingrays). The commanding performance was a bittersweet swansong for club legends Roxy and Jemma, and fitting send-off for coach Tracey Kick who will move on from UNSW in 2019.

To contrast their Bulldog sisters, the boys had a shaky start against varsity rivals Sydney Uni. After 18 rounds of play, there were only 4 competition points separating UNSW in second ladder place, and Pennant Hills Demons in sixth ladder position. UNSW toppled North Shore Bombers in the Major Semi Final to fast-track themselves to the Grand Final, while their opponents Sydney University climbed from third place through two knockouts to make their appearance. During the rounds, the two sides were blow-for-blow with each getting a come from behind win at their own home stadium.

With electric atmosphere Bulldogs spent the first quarter getting a feel for their opposition. UNSW Elite Athlete Program alumni James Pascoe nailed a goal in the opening five minutes to settle the side. Momentum then swung in favour of their opponents for the most part of the first half who at one point leading by as much at 27 points. Heading into the final stanza, UNSW trailed by 10 points. Sydney University seemed able to hold the lead until the dying minutes of the match when Jesse Aish kicked 6 points under pressure to put UNSW ahead by 3. Both sides desperately scrapped as the clock counted down but on the final buzzer the Bulldogs were ahead and they lifted the Bill Hart Cup for the first time since 2012.

Coach Steven Pollock was immensely proud of the Bulldog’s execution of the game plan. In the final quarter he increased the tackling pressure which resulted in critical holding ball calls. He said “I had faith that the boys would make magic happen, and they did.” 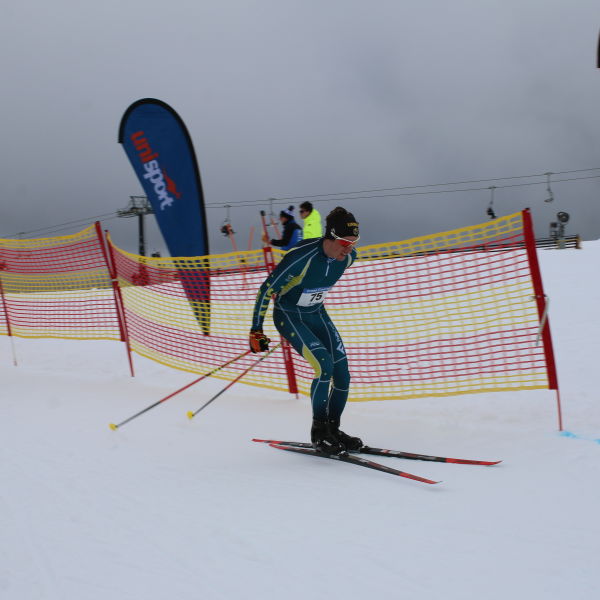 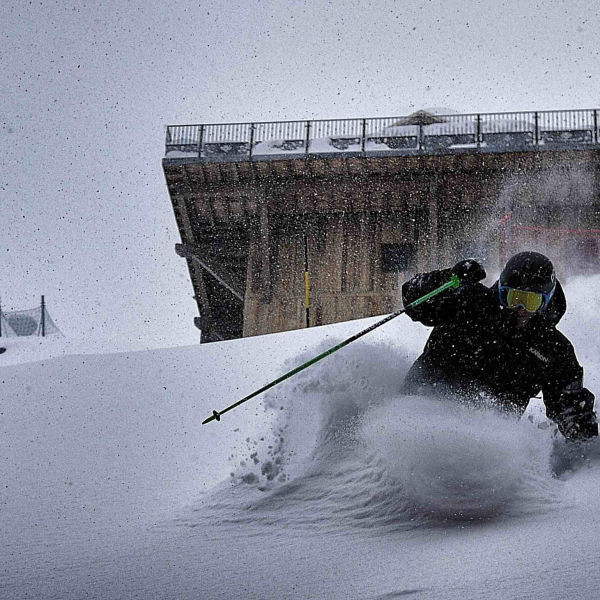 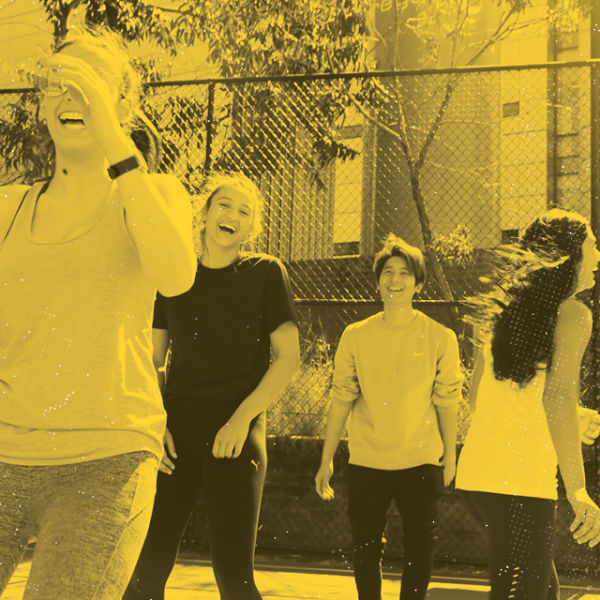