Hey Grace! My first question, what got you interested in pursuing animation? Specifically, your choice of 2D animation?

The earliest memory I have of wanting to pursue animation was when I watched a director’s commentary on Pixar’s ‘UP’ in high school. I had always wanted to be an artist, but didn’t really know much further than that. I remember feeling awestruck watching these painters make plein air studies for the film, and how it translated to what an audience saw on screen.

Despite that experience, I initially began university having a vague idea of wanting to be a traditional illustrator or painter, but realised I was enjoying my Media classes a lot more than my painting ones. Luckily, these illustration skills translated appropriately into pre-production art for 2D animation, and I focussed a lot of my energy there rather than on 3D modelling and animation.

I remember you were pretty interested in skilling up thought your degree, be it lighting studies or life drawing. How did they inform your practice? And are there any other methods or exercises you’d recommend to a budding animator?

For me, being a technically skilled illustrator was important to my aspirations within the animation industry. To be honest, I wish I had focussed on improving my drawing and film theory skills more than my university assignments. When I got out of uni and started interning at a studio, these skills were invaluable. People in professional circumstances will expect you to know lighting, perspective, and composition soundly even if you’re a junior.

I would recommend people do life drawing regularly and do extra studies from online sources. Get really good at gestural and constructional drawing and that’ll be useful for facing future design/illustration briefs.

Your honours project was quite an ambitious undertaking, creating a full-length animation. Do you want to elaborate on your experience making that film?

My experience making that film was difficult but full of learning opportunities. This was the first project where I created a project schedule and attempted to stick with it. It made me realise the importance of preparation, organisation, and research, which weren’t really processes that I had I engaged with in the past for various reasons.

For my film, I knew I wanted to explore something to do with femininity, animation as a medium, and magic. I had a lot of initial research I was drawn to, such as Barbara Creed’s idea of the ‘Monstrous

Feminine’ and Saito-Tamaki psycho-analytical interpretation of the ‘Beautiful Fighting Girl’. I really wanted to explore the notion of transformation and the feminine ideal through the medium of 2D animation, and hoped to experiment through my practice to create something conceptually and visually interesting. The most difficult part of honours for me, I think, was trying to tie this complex idea with an overarching narrative or visual theme and to justify it throughout my thesis. Another challenging aspect was attempting to make an animated short on my own. Usually, animated shorts are made by a group of people as it is a very labour intensive process, but I was naively optimistic and honestly, didn’t know any better. While I was able to ‘complete’ the film, the ending is admittedly anti-climatic and there was no time to clean up my lines, so it looks very rough. Despite all that, I’m grateful for the experience as it taught me a lot about animation and its processes, so hopefully moving forward I can make stronger work (preferably in a group!) that I can be proud of.

Describe what the ‘magical girl’ is about?

You’ve had almost a year out in the wild now. What advice do you have for those who are pursuing a career in animation after graduation?

Keep practicing a lot! And go out to events with other people in the industry. Also while in university look for opportunities to intern or enter competitions, it’ll teach you more than your course most likely.

As always, we’ve got to ask. Do you have any upcoming projects that we should keep up with?

I’ve got a few things I would like to work on during my spare time, such as loopdeloop. I also hope to create a music video with a band I know and a few friends! So hopefully that’ll materialise sometime soon. 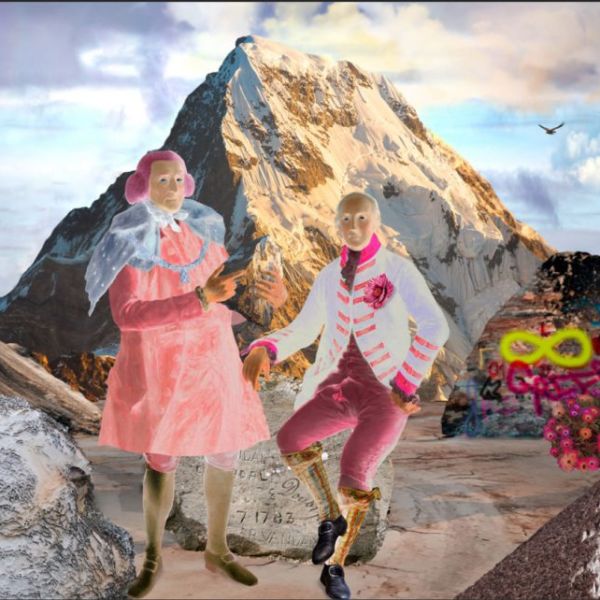 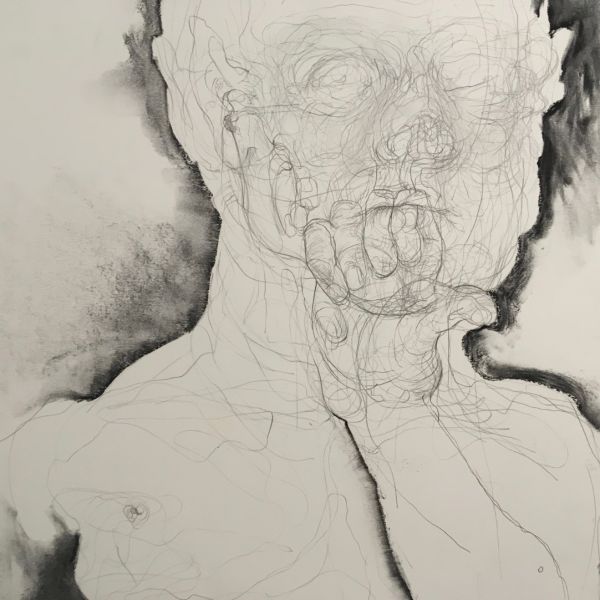 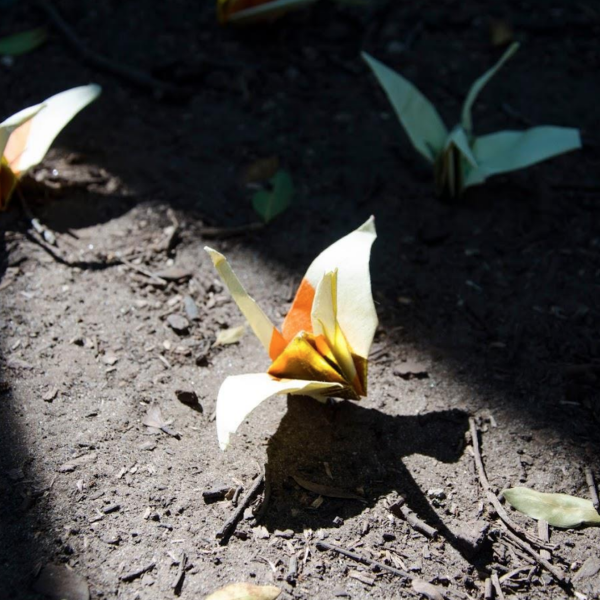