BY Cynthia Loh and Chloe McFadden

Describe the project in five words:

What is your process of making? How has this changed or evolved due to the collaborative nature of this project?

B: Broadly speaking, I have always been interested in the inherently collaborative practice of filmmaking... and I love that - but my arts practice was solo for a while. It felt a little disconnected and so since I've finished my PhD I've been working on more collaborative projects.

K: I often work with other artists on different projects, some more collaboratively and some more just exploring what we've got in common. I also have a general approach to making which is quite responsive to what's going on around me, whether that's people, or materials, or place, or moments in time, or particular kinds of discourses that are going on. It feeds back into my interest in the complexities of ecosystems and how I find it reassuring to remember that nothing actually exists on its own. We get really caught up in an individualist way of thinking as humans, that we should be able to achieve all of these things in isolation when really it's not true. Often things fall apart - it spells disaster, this sort of individualist pursuit - so I really enjoy working with other artists and bringing together these common interests, particularly this common interest in bees and superorganisms and communication.

B: Sustainability is something that is meaningful to all three of us. I'm increasingly aware of these gentle conversations and exploration of ideas which come from working together - like today. As I get into a kind of complexity - I think of that as an emergent quality that is linked to being human in the world, working with the world. There is a sort of sense of being responsive to time and material and ideas of spaces that we have, as a kind of quality of being human.

How has research and your different areas of expertise influenced the project?

B: Well for me it has been an ongoing thing, for a long time I have been following this pathway of what it means to be a sustainable citizen. The research component has been milking, building and mounting and travelling different kinds of tributaries. This is one of the things that leads you to having these conversations where you find these conjoining interests and a charge of making. So the research is part of it, but it's married with this kind of physical research and material research and embodied practices.

K: Yeah it's a form of practice-led research. It's through doing as much as it is through the reading.

B: In a way that is one of the things that connected us. We did some work for Lindy Lee, she was both of ours supervisor and we both were interested in the roles of the body and practices which are linked to a sense of thinking and materiality. I actually didn't know that you had an interest in sustainability and superorganisms at that time. It sort of came up more because I became more aware of what your research was.

Bees? What do you think we have to learn from them?

K: I think we've got different experiences with bees. Bees are cited a lot in climate change and a lot of people refer to them as a canary in the coal mine because they're dying in mass all over the world every season. Bees are so adaptive, so it really says something that they are dying of the rates they are. As an example, the honeybee is originally from Italy way back when, but it's now found in almost every continent of the world through colonisation. But the idea that it has adapted to all these different environments really says something because now they're just dying and no one can figure out any way to really save them because the damage is so systemic.

B: They are a great litmus test for a state of where we’re at. I came to bees from a really naive perspective because when I was a kid, I always wanted to keep bees. I think I've always had this thing for the queen bee and how they are are on a lot of royal embroidery and insignias. I think I was always entranced symbolically. When I finished my PhD I had been so in my head and I just felt like I really needed to do something to ground me, so I asked for a beehive for Christmas. I have become aware of is how deeply they connect you to the environment and what's happening. So suddenly you are really aware of how much its rained, what season it is, where they're going and you start reading the trees- where things like rainfall and drought have a direct relationship with the hive. It’s a really interesting dynamic. I’ve been talking to my bees and trying to get into a calm state before I even go to them...it does seem to change how they act around you. Now I can even go straight up to the hive without anything on and watch and talk to them. They never sting me, but if i've taken honey they are a little bit less friendly, even though I say thank you (laughs.) What they make is stunningly beautiful, the wax, the colours and even how you can taste the different flavours of pollen.

How have your practices evolved over your entire career? How did you end up on the superorganism?

K: Since 2012 at a residency at Bundanon, I was working with found pieces of wood and I wanted to do something with them so they would look like they’ve been handled, or with a sense of being held. So, I was having a go at sanding them a bit and rubbing different materials into them, and I realised I really disliked the smell of the furniture polish I found—so I thought I’d try beeswax. I started researching where I was getting it from; who I was getting it from; what else it was used for; and got into researching beekeeping and things like that—it became a very large part of my art practice and my interests. It resonated really well with my other interests more broadly which is things that often go unnoticed, that we don’t pay attention to. To us as humans, we see ourselves on top of everything—there are these really complex substructures that keep the world going that we often ignore or take for granted. The bees were a great fit in that sense.

B: They speak to you; they have a voice; they do things and we can overlook it. I think that’s one of the privileges of being an artist: you spend time with those materials, and you ask, “well, what’s the message?” So that’s one thing the bees told you.

B: Bees were the thing that made sense of all these questions that I had that started when I was at university and even before. I grew up in Africa and my dad would take us out into the bush… it was an unusual childhood to go and spend your time watching the elephant herds, wildebeest, hippopotamus etc. Without me really knowing, it was imprinting an awareness of the environment on me. When I went to university, I started trying to make sense of how to live in the world-- you can’t just choke the environment and you can’t just go off and be a fast fashion consumer… there was a sense of conscience. I wouldn’t have connected it to bees, but it became clear to me that the systems theory was a way of understanding in surpassing the mechanistic view of the world.

Why should people come to this show? Is there anything else you would like your audience to know?

B: I think it’s really timely because we’ve just had the climate strikes and we’ve got this building public consciousness… and we can strike but then what do we do? We need places and spaces to digest, to share ideas, and to come up with tangible responses and this is directly engaging with the ‘how-to’ and understanding how we could learn from the superorganism. 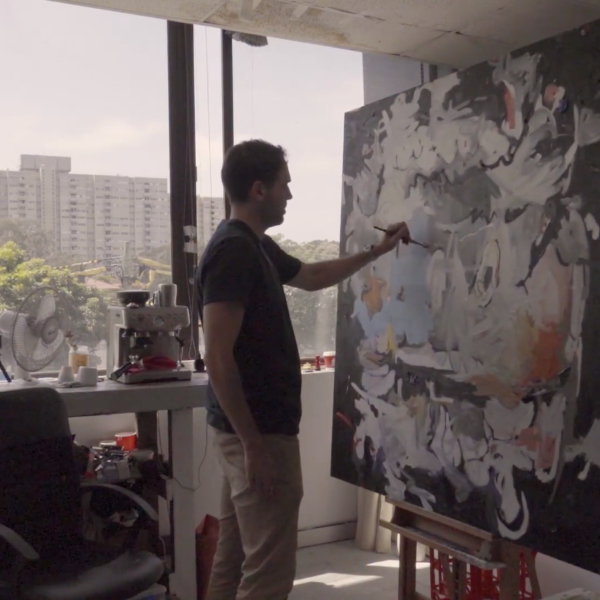 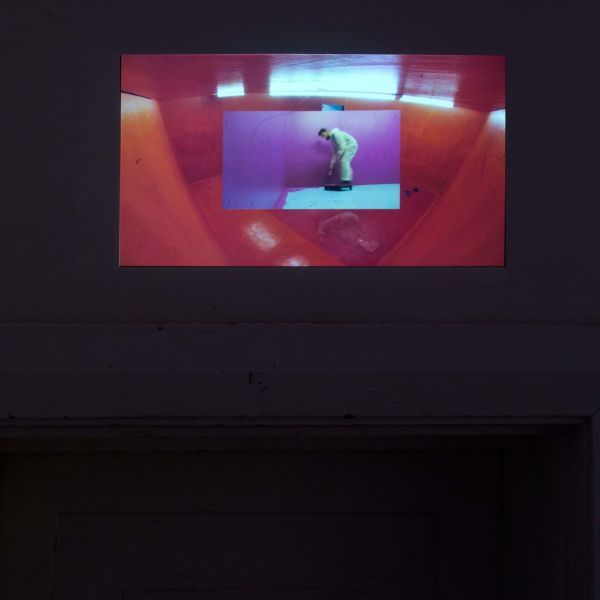 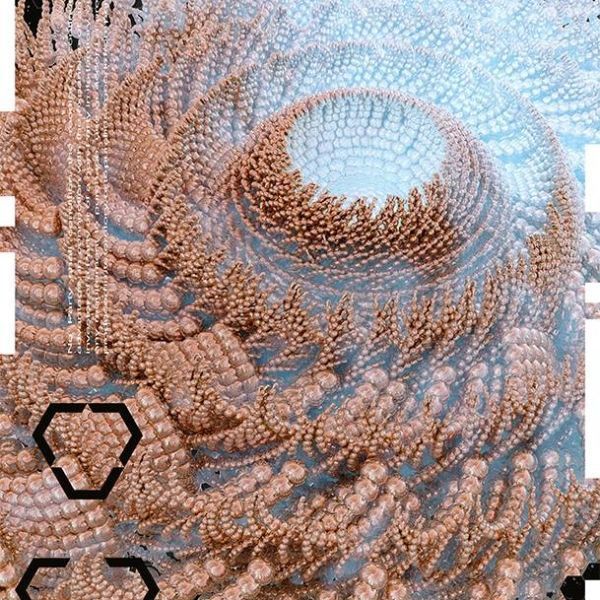