Globetrotting singer-songwriter Hein Cooper is back with his sophomore album, 'Underneath It All'.

After coming onto the scene in 2016 with 'The Art Of Escape', Cooper made his mark as an artist to watch. His blend of acoustic folk and hazy pop placed him alongside artists like James Bay and Lukas Graham, both of whom he has toured with in the past few years. While born and raised in Australia, Cooper now splits his time between here and Canada. With an Australian tour coming up very soon, he spoke to us about the process behind 'Underneath It All', why he loves playing his hometown, and his fave Seinfeld episode.

First of all, congrats on the new album! I just wanted to kick off with what your goals are for this record?

Thank you! This is a tough question to answer. The only real goal I had was to make the album what it has ended up being. It’s success or failure is out of my hands so I try not to focus on any success goals. As long as it reaches those who hear it in a way that makes them feel more human, more emotionally connected and empathic to those around them and to themselves then I am happy.

How was making this record different to making your first album?

I think I’m a lot more life experienced now. I’ve been travelling a load and living in different places really helped me to grow as a person. I lived in Montreal for the last year whilst I was finishing the record and I’ve been in a really transformative relationship which has helped influenced the album as well. I know what I want to say more clearly now and it’s all about bringing up love and deep emotion.

I have to ask about the album cover art because it’s really interesting to look at. How did it come together?

I wanted to show people the transformation I’ve undergone and connecting to another dimension or side of myself where everything is more flowing and alive. I literally shot this cover underwater and it was freezing! If you look closely you can see the goosebumps on my skin.

I’ve read a little about how you split your time between Australia and Montreal. How does that impact your music?

I love Montreal. It’s cheap, full of outsiders and it’s full of trees and surrounded by a big beautiful river. I kind of go into my own world when I’m up here because I don’t really know that many people which makes It easy to get creative. Coming back and forth between here and home in Oz keeps me in this suspended place in my mind where I find it easier to focus on making music.

You’re coming back to Australia for a tour in a few months. Is there a difference in the shows, like the way the crowd behaves etc, between here and overseas?

Yer I think so. I think the closer you go towards the equator, the more wild the audience is. I played in Spain a month ago and it was wild, everyone is so fired up and it’s a total vibe. We’re nice and warm in Australia too so there’s a good amount of spice ;)

If you could play any venue in the world, where would it be and why?

I honestly just love playing the Milton Theatre in my hometown. I don’t need to play any huge venues, I prefer the intimacy of a smaller room and getting to do it somewhere 10 mins away from my house is ideal for me.

Your press release says you’ve been listening to a lot of Bon Iver, Frank Ocean, Radiohead and the like. Are there any lesser known acts you’ve been getting into lately?

I like a load of the bands on my record label. The Foreign Diplomats are my friends and they just put out their second album which I think is amazing. It’s called ‘Monami’.

If you could invite any musician, alive or dead, to dinner, who would you choose and why?

Justin Vernon [aka Bon Iver]. I’d just really like to know what he thinks about this crazy world we live in.

You tweeted a little while ago about Seinfeld, saying ‘Kramer is the greatest character of all time’. What’s your favourite Seinfeld episode?

Hahahaha. Thank you for such a valid question! Definitely the soup kitchen episode where George is banned and the soup guy loves Kramer. 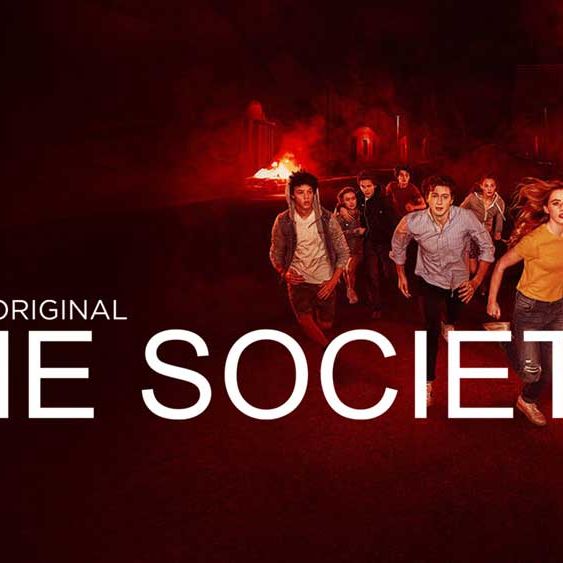