5 REASONS TO USE YOUR LIBIDO FOR IT'S GOD GIVEN PURPOSE

Looking for reasons to tell your m9s that there is nothing wrong with playing the field? Look no further than our exploration of the benefits of a healthy sexual appetite.

Sex can be both beautiful and beneficial. Your blood will rejoice with the rise of endorphins, your muscles will scream out at the well-enjoyed workout and your soul will connect with another’s. Make more than just love, make your body happy too.

Although most people only see sex as a tool for population growth, it’s actually so much more than that. Sensuality isn’t embraced as much as it should be. The hush of the night is the safety blanket that those who practice the art of love use to keep their desires hidden. But there are a select few who benefit from this well-kept secret. Are you aware of the health benefits that sex gives you?

A 1999 study at Wilkes University in Pennsylvania found that sexually active students had "higher levels of an antibody called immunoglobulin A (IgA)" inside them. This antibody helps "combat diseases", such as colds and the flu. So the next time you're feeling particularly unwell, maybe invite your lover over for some sickness-fighting fun.

For all you workout junkies out there, sex is actually a really good form of exercise. If you’re the type who’s deathly afraid of running on a treadmill, a romp under the sheets is a great form of cardio. According to Women’s Health Magazine, one round of sex can burn "anywhere from 85 to 250 calories". Get that body you’ve always wanted, with the person you love.

Endorphins and oxytocin are released during sex. These feel-good hormones are what fight off anxiety and depression, common mental illnesses amongst youths, according to Women's Health advisor Laura Berman. So if you’re having a particularly bad day, or if you’re nervous about anything, just slip under the sheets and feel your stress slip away with you.

4. Want to look young? Have some sexy fun.

A British neuropsychologist, Dr David Weeks, conducted a 10-year-long study, interviewing 3,500 adults in England and the United States and discovered that people who reportedly had sex four times a week looked around 10 years younger than they actually were. So ditch those expensive anti-ageing creams and opt for a different kind of nightly routine instead.

According to Sheenie Ambardar, MD, a psychiatrist from West Hollywood, prolactin is released after an orgasm. This hormone is what gives off "feelings of relaxation and sleepiness". In Women’s Health magazine, it states that the same endorphins responsible for helping you de-stress may also "relax your mind and body" which primes you for a good night’s rest. So end your night in the best way possible.

Looking at all the benefits of sex and how people nowadays are becoming more open to discovering their sexuality, it's safe to say that sex in the city can be just as beneficial as it is fun. Just remember to not be silly and wrap your willy! 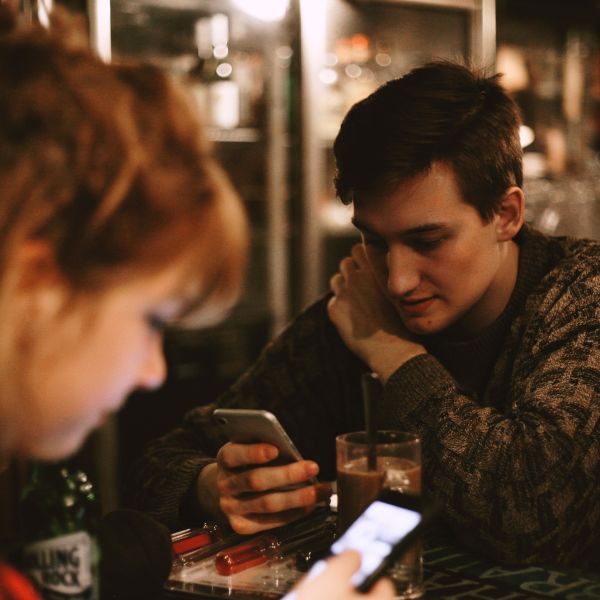 (Everyone I know is) Bad At Love 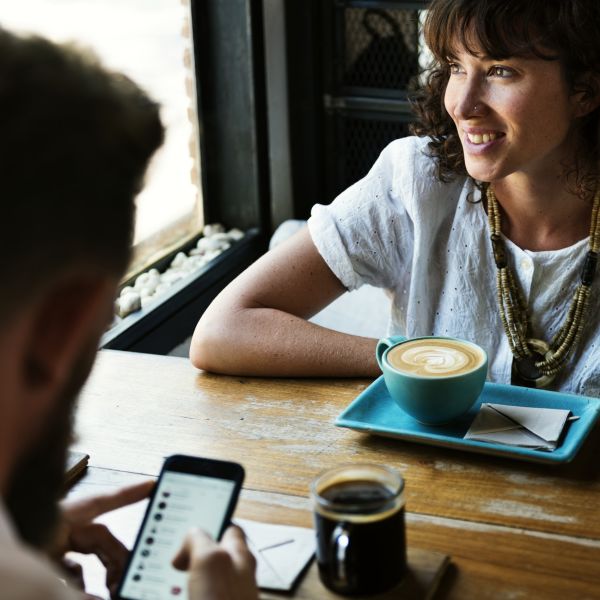 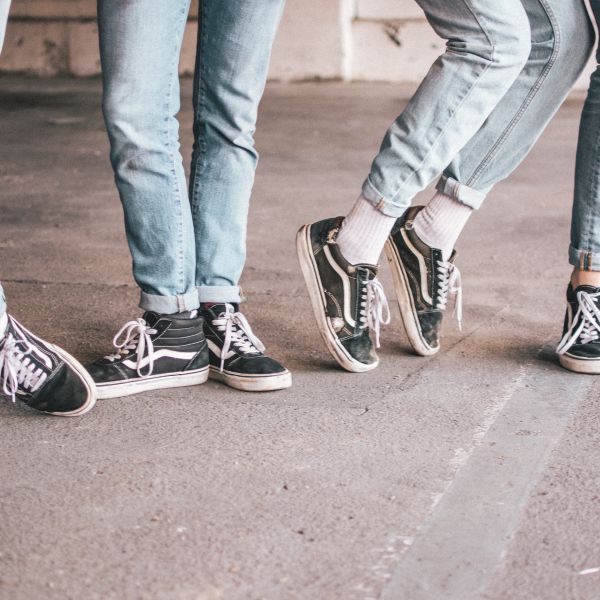 The perils of wearing the pants