A BEGINNER'S GUIDE TO HEATHERS THE MUSICAL

I know for many people seeing the word ‘musical’ either attracts you or puts you off a bit, but hear me out.

With the sheer number of musicals out there now, I truly believe there is something for everyone.

One of my personal favourites is Heathers the Musical. Based off the black comedy cult classic of the same name, Heathers follows high school senior, Veronica Sawyer, a bright girl who longs to be cool who finds her way into the most powerful clique at school. Before she can get comfortable at the top of the social ladder, she falls for the dangerous new kid JD and gets kicked out of the group, which just leads to trouble for the entire school. It shares similarities with many high school films - think along the lines of Mean Girls, except Heathers was made about 20 years earlier and has far darker humour, some violence and death.

Heathers the Musical is described as a ‘rock musical’ with music, lyrics and book written by Laurence ‘Larry’ O’Keefe and Kevin Murphy. The musical contains impressive vocals, witty and often ‘inappropriate’ lyrics as well as full instrumentals. Whilst mostly a high energy, fun show, it does open conversations about dark issues such as bullying, violence in schools, teen suicides and sexual assault.

As the show has never officially left the US or UK, I haven’t had the privilege of seeing it with my own eyes, but I have streamed the soundtrack many a time and watched the full range of ‘top quality’ videos of the show on YouTube.

The soundtrack contains a diverse range of songs from highly dramatic numbers like Dead Girl Walking, to bitchy, high energy numbers like Candy Store and satirical numbers like Blue, an entire song about two characters having blue balls. If songs about blue balls, a deep love for 7/11 and learning to love your dead gay son, doesn’t at least peak your interest, I don’t know what will. Some of my personal favourites and recommendations are:

Candy Store: A sassy, high energy number highlighting the Heathers trio and backed with heavy drums and electric guitar. Candy Store has the three Heathers tempting and succeeding in getting Veronica to leave her only friend behind to join their exclusive group. An absolute bop for anyone wanting to get energised or who is feeling especially passive aggressive.

Dead Girl Walking: One of the most well-known songs from the musical, Dead Girl Walking shows off Barrett Wilbert Weed’s incredible vocals and range. Dead Girl Walking has Veronica coming to terms with the fact that she committed ‘social suicide’ and goes on the hunt for some company. If you’re feeling like a bad bitch, give this a listen.

Our Love is God: This is one of my personal favourites because of the instrumental which brings a double meaning to the lyrics. Our Love is God has JD convince Veronica that together they are akin to God. By the end, however, Veronica has her own realisation. It’s highly story driven so the entire song feels like a story within itself, with the track even including parts of dialogue.

My Dead Gay Son: Okay, the title should you give you an idea of what this song is about. It follows two homophobic dads who learn to love their sons. In complete contrast to the last song, My Dead Gay Son is very upbeat song including an organ and student choir. It’s ultimately a very fun, weird song presenting a positive message.

Yo Girl and Meant to be Yours: These two songs might be my favourites of the entire soundtrack. Whilst separate songs, they pretty much flow directly into each other to build up the dramatic tone. Yo Girl has Veronica realising how dire her situation is, with the piece highlighting her panic and anxiety. It has taunting vocal harmonies, call and response strings and an instrumental which complements the entire piece. Meant to be Yours follows almost immediately after a few lines of dialogue, and is pretty much the peak of JD’s insanity. The lyrics have stark contrasts between a softer tone as JD professes his love and abrupt, harsher tone when JD expresses his crazy plan. JD’s performance, even just based on vocals, has you believing he is a bit of a mess. The UK version pushes this even further with Jamie Muscato (JD) vocal’s being even harsher than the original. No matter which version you hear, Meant to be Yours and Yo Girl are both killer tracks.

If you’ve never listened to Heathers the Musical, I hope I’ve convinced you to at least to give it a chance! 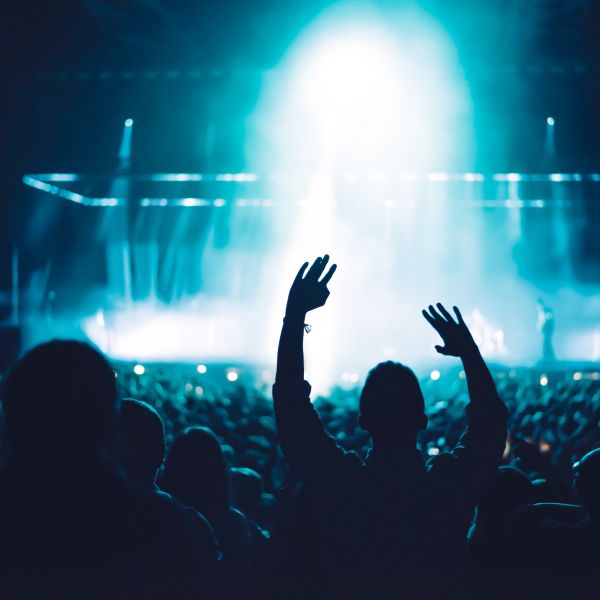 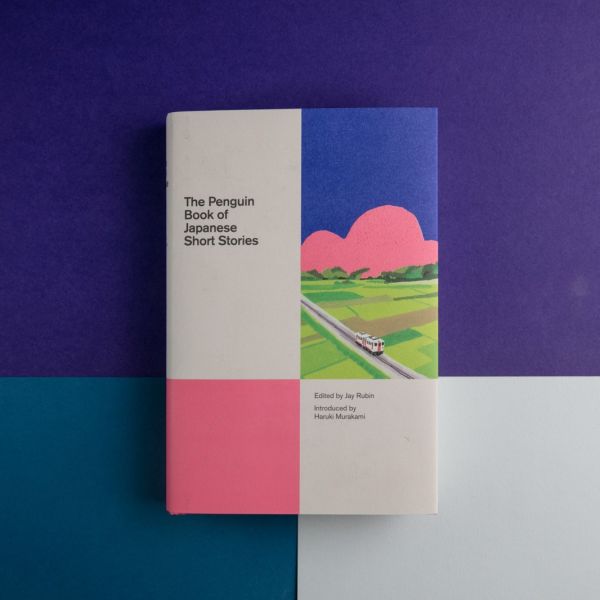