AN INTRO TO MUSICAL COMEDY

You have to be good at both comedy and music, often including being able to play an instrument and write a good song. When done well, however, this combination can be deadly. Music can be used to further emphasise or completely contrast a comedic point, creating a highly effective dynamic. Comedians can, and often do, utilise music to achieve so many unique performances, but there aren’t too many musical comedians who are household names. As I said, it’s a tough gig. Two comedians or musical comedians who I think are worth knowing because of their brilliant performances are Tim Minchin and Bo Burnham.

Tim Minchin is an Australian comedian, composer, musician, actor, writer and director. Clearly the man can wear many different hats. During his shows he is known for his iconic look which consists of wild hair, black eyeliner and bare feet contrasted with a button up shirt and black pants. I was first exposed to Tim Minchin at a young age as both my brothers liked him at the time. I specifically recall they were watching a video of his concert on the study room computer and I had come in to listen but was promptly kicked out as a song ‘inappropriate’ for my age came on. Obviously, little me hung around and listened through the door. The song in question is ‘The Pope Song’ and if you give it a listen you’d understand why my brothers kicked me out. If my parents found out I don’t think they would’ve been incredibly happy. That being said it definitely got me interested in his music and his comedy - so kicking me out kind of backfired.

Tim Minchin’s shows largely consist of comedy songs covering topics from social satire, love, religion and his own failed rock star dreams. Between songs he usually performs short stand-up routines, which sometimes further explore topics covered in songs prior. His songs are brilliant, both from a musical and a comedic standpoint. He has a unique way of mixing comedy and music whilst also often making societal commentary. I genuinely enjoy so many of his songs for very different reasons but highlights for me include:

Another favourite of mine would be the Matilda the Musical Soundtrack which Minchin composed and wrote lyrics for. It’s an awesome musical which you should check out if you can or at least give the soundtrack a listen. As a fan of his work, you can definitely hear his voice in the music.

Next up is Bo Burnham. Bo Burnham is an American comedian, musician, actor, filmmaker, director and poet. Again, a man who can wear many hats. Burnham actually first started on YouTube in 2006 and has since grown from the platform to his own comedy shows and the feature film ‘Eighth Grade’ among other things. Burnham was born in the early 90s, so his music has a more familiar comedic style for the younger generation. This is also the case with his subject matter, often performing songs about gender, race, observational comedy and society in general.

Similar to Tim Minchin, Burnham’s shows largely consist of comedy songs and short stand-up routines which are both isolated from his songs and sometimes explore them further. When I first watched his show ‘what.’, which is on YouTube and Netflix in full, I didn’t really know much about him. I found his music and comedy after Tim Minchin so at first, I was just excited about an artist who also had a musical comedy show. Both ‘what.’ and ‘Make Happy’ (two of his shows on Netflix) were incredible to watch. Burnham utilized the stage with three mic set ups, light displays and imaginary bands amongst other things, creating unique and hilarious shows. Burnham has many influences and one of my favourite displays of this is in his song ‘Can’t Handle This (Kanye Rant)’. He mocks, whilst also embracing, the performance methods as Kanye West, creating a really interesting, funny and unexpectedly emotional number. As with Tim Minchin I enjoy so many of Bo Burnham’s songs but here are some favourites:

Overall, both Tim Minchin and Bo Burnham are examples of musical comedians who excel at what they do. If you have a chance, you should definitely check them both out. 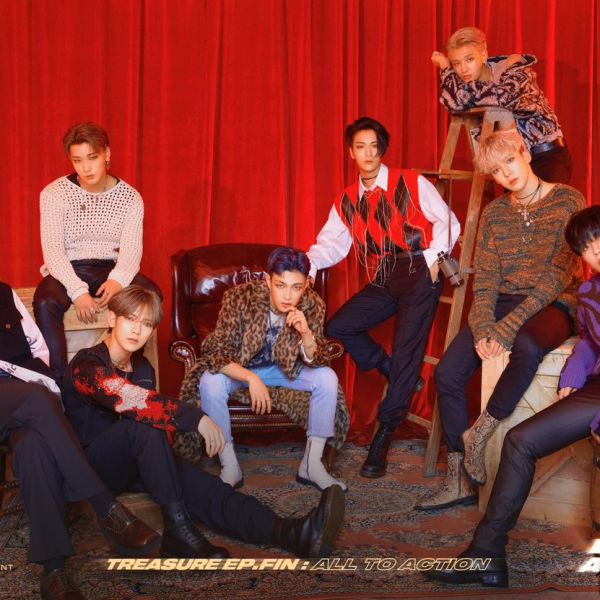 Treasure Ep.Fin: All To Action 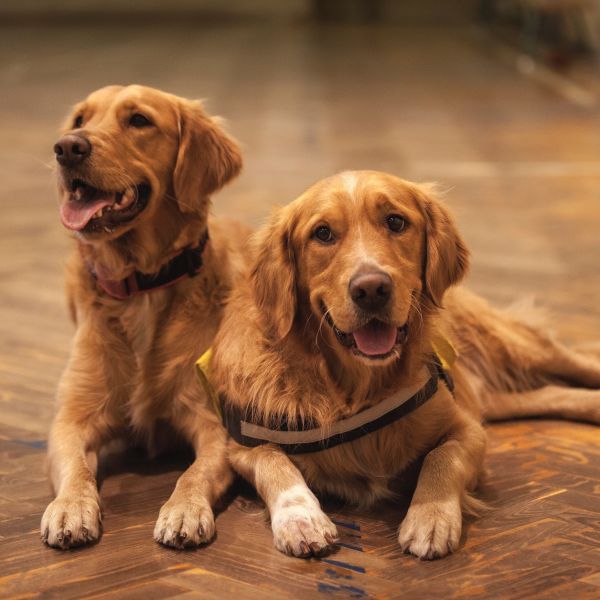 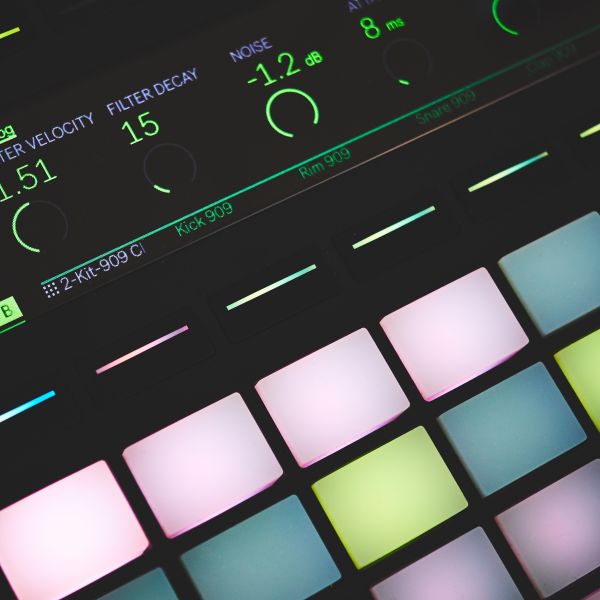