An Ode to Iron Chef

The Cooking Show That Reigned Supreme

“Tell me what you eat, and I’ll tell you what you are.” – Brillat Savarin

If memory serves me right… I recollect a time in my childhood when I would sit down after an arduous day at primary school and flick to SBS 2 just when evening hit. Every night they played reruns of Iron Chef, and every night I’d tune in. My mum would be preparing dinner, and I’d just sit there, mug of hot water on hand, not having a clue what was going on but always wanting that Red Chef to win. Looking back, I think the show is a masterpiece. 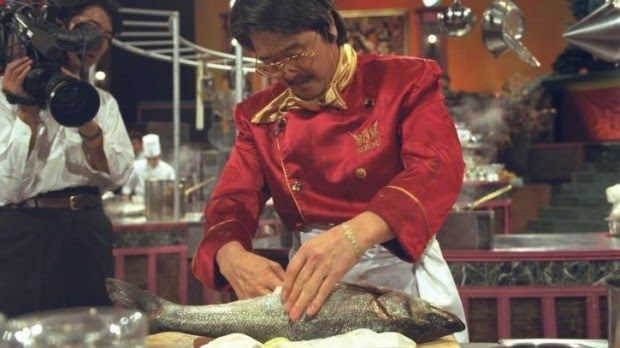 What’s difficult to understand about Iron Chef is its self-awareness. The show espouses this kind of parodic theatricality that many don’t realise is intentional. The storytelling of each episode is heightened, ridiculous and incredibly entertaining. But what separates it from cooking shows of today is that it was well-aware of how ludicrous its concept was but went with it anyway. What Iron Chef did was take elements from the insane Japanese game-shows that Takeshi Kitano popularised with his Takeshi’s Castle and infused it with a genuine sense of challenge, very often putting the reputation of world-class chefs on the line.

The Iron Chefs themselves were legendary. Each represented a mastery in a different cuisine. Iron Chef Hiroyuki Sakai, pear in hand each episode with his red garb, was known as the "Delacroix of French Cuisine". Rokusaburo Michiba was the oldest of the Iron Chefs; he specialised in Japanese cuisine and his signature dish was the almighty "Broth of Vigour". Iron Chef Chen Kenichi was the "The Szechuan Sage", forever in his golden costume brandishing a butcher's knife; a master of Chinese cuisine, and known for somehow making chilli-prawns every challenge. But none of them had an ounce of personality against Chairman Kaga. 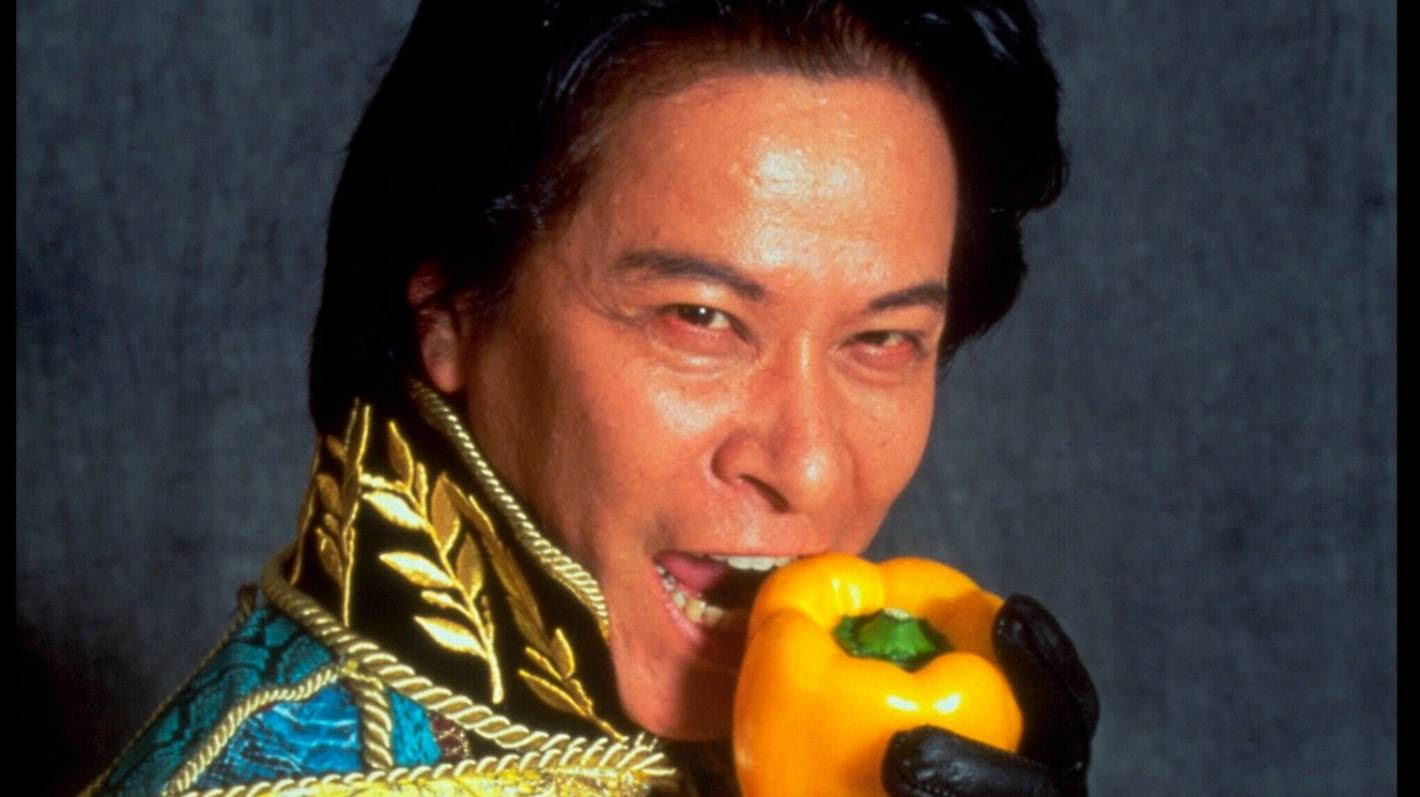 The presenter of the show, Chairman Kaga, was this eccentric and wealthy figure, who began the concept of Iron Chef. He “realized his dream in a form never seen before” and created an elaborate Kitchen Stadium so that chefs from around the world could battle it out, and he could encounter “new original cuisines". From this, he chose the top chefs of different kinds of cuisines, and they became the ‘Iron Chefs’ that challengers needed to beat. Chairman Kaga’s eccentricity was a highlight of the show, every episode I’d be waiting for him to chomp into that raw yellow capsicum, and look into the distance, wistfully… painfully, with a grin on his face.

Each began with a recount of Chairman Kaga’s story, introducing the Iron Chefs, and then went into a deep exploration of the newest challenger’s life, ambitions, and specialties. The very best episodes had masters against masters, or students against mentors. Not only were culinary reputations on the line, but these challenges had an element of personal history to them. Each challenger could choose their own Iron Chef opponent, and once the stage was set, the secret ingredient was revealed. An hour cooking-time was permitted for each chef, and each time the secret ingredient rose from the floor against Hans Zimmer music, you could just see the souls of the chefs die as all their recipe plans dissipated. 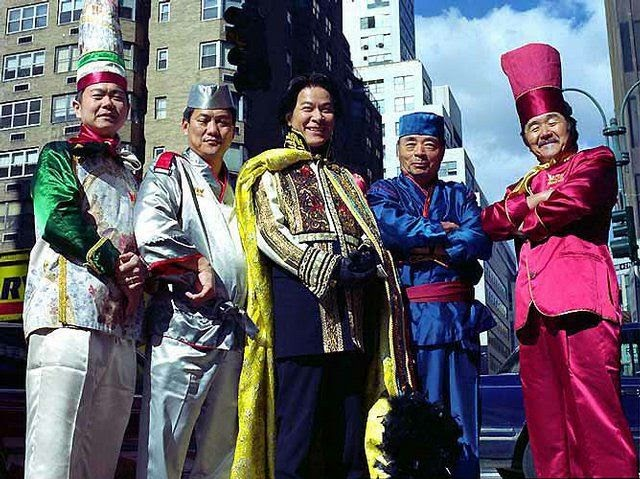 What made Iron Chef such an international phenomenon was the quality of its dubbing. On SBS, the classic yellow subtitles were rarely shown because the American dubbing of the show was so good. The interplay between commentators was fun, energetic and genuinely informative. The floor reporter Shinichiro Ohta would always interrupt the commentary with a “Fukui-san” to relay some more details about what each chef was cooking. And the choice of voice-over actors for each contestant was just supreme. The line-up of judges was also weirdly amazing. People like Jackie Chan, legendary Japanese filmmaker Nagisa Oshima, and even Yellow Magic Orchestra’s Ryuichi Sakamoto would be guest judges just to get a chance to taste the culinary delights that the contestants would offer up each episode.

The Iron Chef craze has died off since the early 2010s. Hiroyuki Sakai made a guest appearance on Masterchef Australia, Chen Kenichi has been working with his son at his restaurant in Singapore, and the other Iron Chefs have also been working at their respective restaurants. SBS doesn’t show reruns of Iron Chef anymore, but its SBS Food channel has aired episodes of (inferior) American spin-offs like Iron Chef Gauntlet. The original show still has a devout following of fans, with almost the entire series available on Youtube (albeit in low-resolution), and a recent Iron Chef Battle Database being created to catalogue the statistics of each challenger. The website is really impressive, and its almost astounding how much time and effort has been put into it.

Looking at modern cooking shows, it’s a shame that so many take themselves so seriously. They should look back on Iron Chef’s quirks, style and legacy with reverence. Iron Chef was an institution when it aired. A classic in its reruns. And now, it’s a legend in need of a rewatch.