The term ‘Crazy Rich Asians’ was popularised by Kevin Kwan’s 2013 novel, which was turned into a movie in 2018, and became a worldwide sensation. The history of ‘Crazy Rich Asians’ is rooted in the economic boom of the late 1980s and early 1990s in Asia. Since then, Asian economies have seen a drastic increase in their GDP; resulting in an increase of millionaires in the region. With this rising wealth, the richest have been able to take back their history and sell it. After their artifacts such as ancient scripts from the Qin dynasty had been sold or taken unfairly.

Today, these pieces are being sold back; for instance, a tiny tiger pendant from the Zhou dynasty is currently being auctioned for 260,000 USD. Something which should be given back as Kevin Kwan notes when one of the book's main characters; ‘Nick’ tells his fiancée; ‘Rachel’: “thankfully the tide has turned” - “The mainland Chinese are finally interested in buying back their own heritage, and they only want the best.” Along with buying back their heritage. 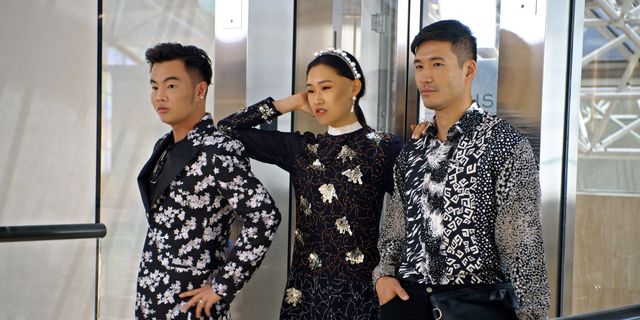 As well as buying their artifacts, Asians are also re-selling their culture back to Westerners who are interested in this undiscovered rich Asian lifestyle which is all quite new and ‘bling’. They are doing this through selling movies, books, and TV shows such as ‘Bling Empire’ which rated top-5 on Netflix in Australia by early February this year. I watched the show and understood it to be centred around wealthy Asians living in Los Angeles with their rich friends. In honour of this year's Lunar Festival (Chinese New Year) - I went along and reviewed the new hit Netflix TV series; to fully understand the rise in interest in this TV series I compared it to its precursor, and start-up; Kevin Kwan's 2013 best-selling novel; ‘Crazy Rich Asians’ and found there to be similarities in the drama which unfolds in both novel and TV series. To me, this comes at a perfect time as with the end of this year's Chinese New Year, is translated into a time of family coming together but also unfolding of drama, and a time for friends to gossip. 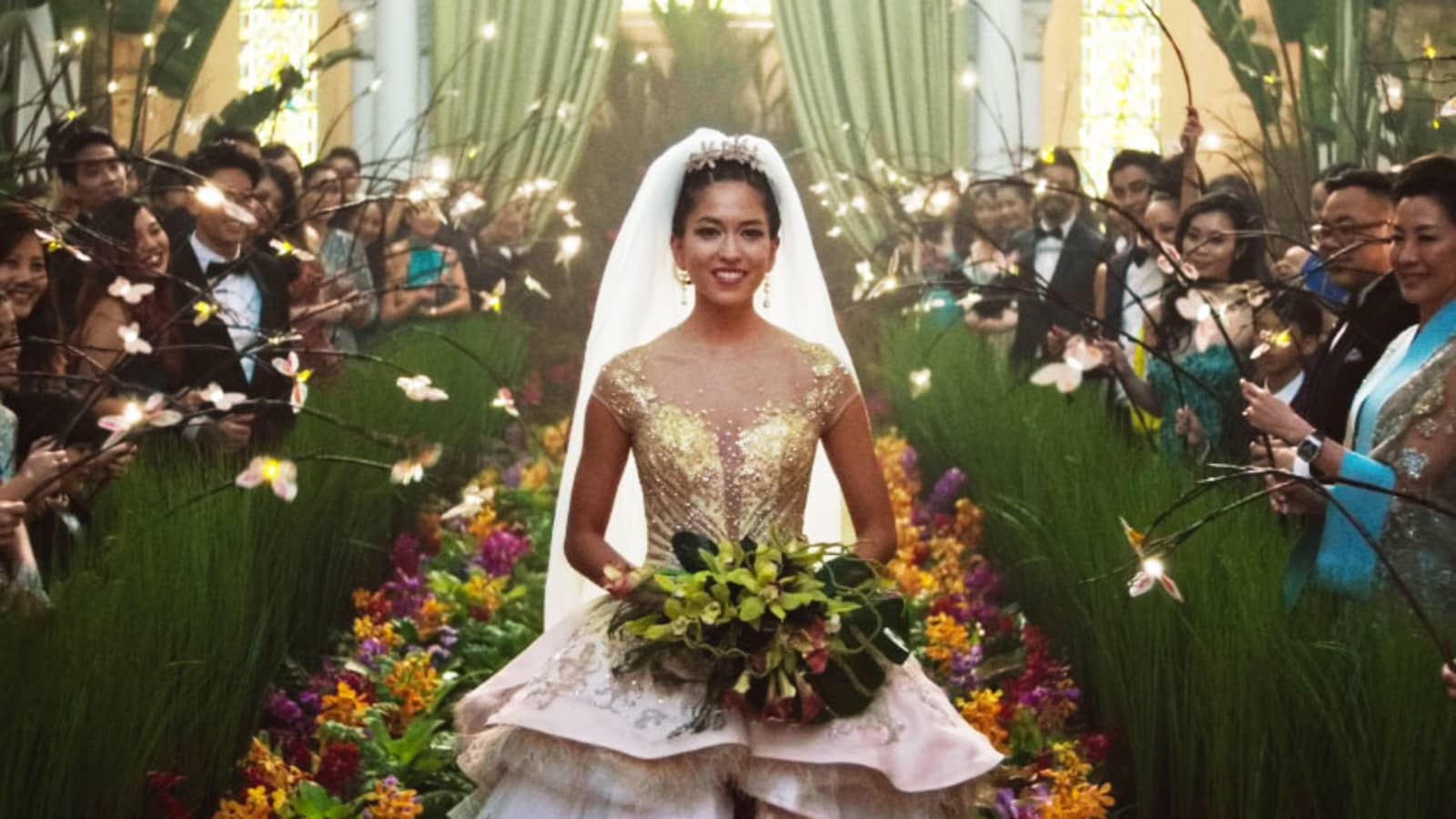 Contrary to Kevin Kwan's novel in ‘Bling Empire’ not all their friends are from Singapore but all similarly enjoy money, they enjoy to show how much they spend on homes, shoes, clothes, and cars. They hold huge parties to impress their friends, and love being the centre of attention, so everyone's personal life becomes everyone's business. Who is worth how much, who inherited how much, who sold their house for how much? People are so interested in these top percentiles that all I can find on the internet now when I search up ‘Bling Empire’ is journalists trying to dig-up dirt on these people; how Anna Shay’s family sold guns in the Vietnamese war. In analysing the similarities between the book and TV show further, I found that the root cause of the drama unfolding in both series and novel lies in a culture which is shaped by the patriarchy to the disadvantage of women, thus creating an atmosphere of envy, and judgement.

In the book and series, it is the women who are quite vicious towards each other. For instance, in Crazy Rich Asians - Rachel is seen as that poor woman unaware of what she just entered and is framed as being a ‘gold digger’. When Eleanor (Nick's mother) opposes Nick marrying Rachel she tells Nick that Rachel “is not suitable for you, Nicky. She does not come from the right background.” I thought this to be quite similar to Christine Chui's story in Bling Empire - she explains how her husband's family makes her sit at the kids table, because they thought her to be unfit for him. This is because in Chinese culture, the parents are in charge, and the mother such as Eleanor oversees the home including the finances and the family so she is known as the ‘tiger mom’. The term ‘tiger mom’ was coined by Yale professor Amy Chua referring to the typical parenting style in Asian households, creating a culture of high pressure, and respect towards one's elders as being the wiser one, this dates to Confucian Chinese ideology of family value. We see this in ‘Bling Empire’ as any time a mother comes in the scene like Kim Lee's mother or Kelly Mi Li’s mother everyone goes silent - a sign of respect. Even Christine Chui and her husband Dr. Gabriel Chiu must justify their life choices to their parents, at the age of 40+. This is because whom is with whom can cost one reputation and thus money, thus why arranged marriages are often seen as a business or as Kevin puts it in Crazy Rich Asians “they are strategically bound together the T’siens, the Shangs, and the Youngs” “What for?” Rachel asked. “Oh, come on, Rachel, don't play the naïf with me. For the money, of course. It joined together three family fortunes and kept everything neatly locked up”. 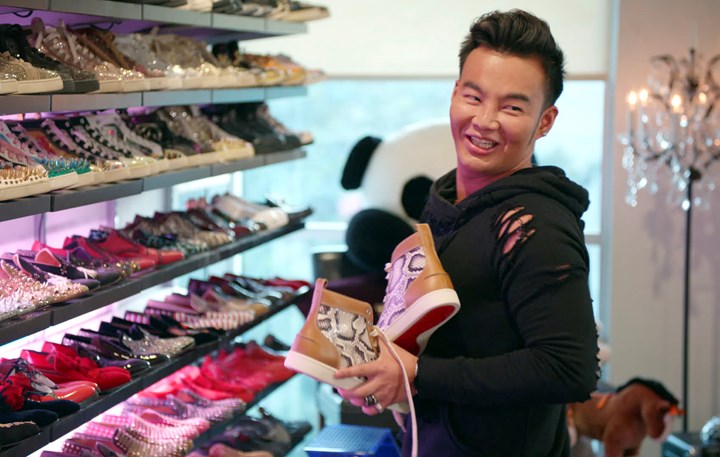 Towards the end of both novel and series we question whether all this money is worth having, because money cannot buy you real friends or respectability or trust. This is summarised in the novel by Rachel who says to Nick; “I'm sorry, but I’ve had enough, I’ve had enough of being around all these crazy rich Asians, all these people whose lives revolve around making money, spending money, flaunting money, comparing money, hiding money, controlling other with money, and ruining their lives over money” and I wonder whether this is how Kevin Kwan felt as an outsider in Singapore - and if this is how Kevin Kreider will feel in the new season of Bling Empire (which is meant to come out soon). 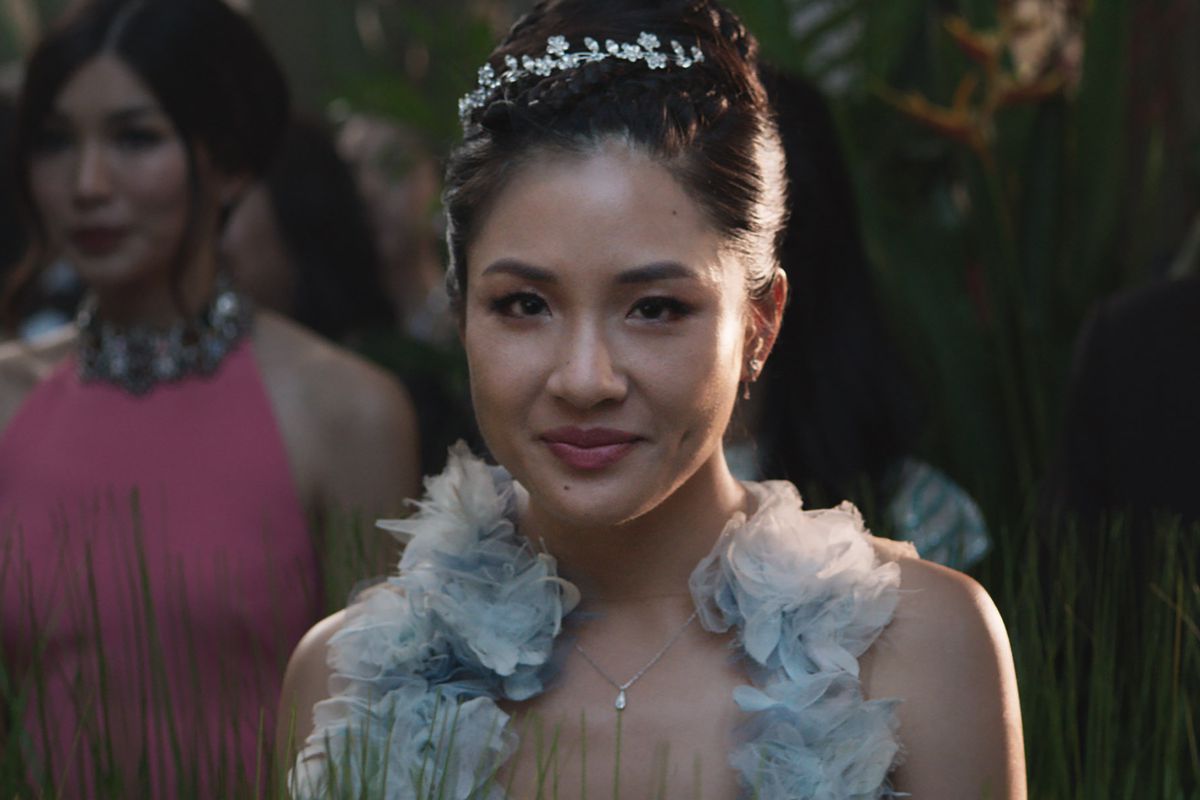 I finish my review with a personal favourite moment in the book that is when Rachel is invited to Nick’s Ah Mas (grandma in Mandarin) for the blooming of her ‘Tan Hua’ (flower) which Kevin Kwan later explains to be a major influence in his writing. I personally see it as a moment which embalms the integrity of my feelings towards the lives of these people; it symbolises the rarity and difference from any other flower; it is rare and quite unknown in the Western world symbolising the rising interest in the lives of these Crazy Rich Asians.