BLITZ BOOK CLUB: THREE BOOKS YOU CAN READ IN ONE SITTING

A good long read is always enjoyable, but sometimes being able to breeze through a book in one sitting without having to worry about starting a week-long commitment is just the thing to top off a relaxing day. To help you with that, here are three page-turners you can actually read in one sitting.

the sun and her flowers, by Rupi Kaur

From the poet behind the well-known collection milk and honey, Kaur once again delves into an exploration of self in her second collection, the sun and her flowers. Symbolically cycling through a the life of a flower in reverse with five chapters that map the pains and recovery of love, the sun and her flowers explores slightly different themes but does not stray far from tone first set out by Kaur in milk and honey, with short verses and a sprinkling of sketches to match.

While the beautifully put together collection is definitely targeted at a specific lovelorn reader who would find the two-hour read relatable, Kaur’s heartfelt dedication to creating an ethereal, spiritual journey shines through in her narrative voice. The emotional rollercoaster reads like a single experience that allows you to become invested in this faceless, imagined character’s struggles, and is one of the key things that makes Kaur’s poetry so compelling. Although it does at times seem like a hard sell on profound meanings, as with all poetry the meaning ultimately comes from what you choose to make of the words on the page.

Death of a Salesman, by Arthur Miller

If your experience hasn’t already been marred by being forced to read (or rather SparkNotes) this in high school, Death of a Salesman is really an excellent classic that questions the meaning of life. A requiem of the life of a salesman at the end of his usefulness, this play in two acts follows the rather disappointing existence of Willy Loman’s 60 years on this earth. Flowing between past and present conversations, the plot unfolds into tragedy as Loman attempts to grapple with his purpose.

Make no mistake, this is an incredibly depressing story. And yet it is one you can’t help but read again and again, because the story that Miller tells is an earnest truth. While it can be a little hard to follow, especially for those who don’t often read plays (hot tip – actually read the character names to find out who is speaking), this is one of the rare instances where reading the play may actually be better than seeing it. Miller’s not-so-subtle commentary on the detriments of capitalism and the flawed American Dream is staggeringly heartbreaking on the page, but through his enthralling prose the message resonates deeply with anyone who lives in the real world. Old as it may be, Death of a Salesman is certainly not dated, and though it explores a rather tragic story the reading of is by no means an unhappy experience.

This seems to be a book that everyone, and their parents, and probably their grandparents, has at some point perused (basically, it’s kind-of old). Almost everyone is familiar with: “All animals are equal, but some animals are more equal than others.” Even if you haven’t read it before you’re probably familiar with the plot, which begs the question – why bother actually reading the book? Overworked animals push out the humans and take over the farm in an idealistic attempt to create utopia… it sounds like the plot of a children’s cartoon with thinly veiled criticisms of Stalinism thrown in to entertain the parents. But as with all of Orwell’s work this dystopia remains profoundly relevant, because the criticisms he makes of society can be applied to basically any instance where freedom is threatened. It is less a dystopian fiction than a mirror of our reality.

Orwellian writing tends to be allegorical, with his timeless words ringing true even now, nearly a century later. But where the undertones of morality and politics that populate Orwell’s texts can at times be tedious (…Nineteen Eighty-Four), the beauty of Animal Farm is that the short, pocket-sized novel is nowhere near as daunting. Far from being a boring old book, the way in which Orwell manages to explore the complexities and dilemmas of political society in a deceptively simple story is unexpectedly amazing. Although the truths it offers may be difficult to swallow, it certainly is an easy read (or re-read!). 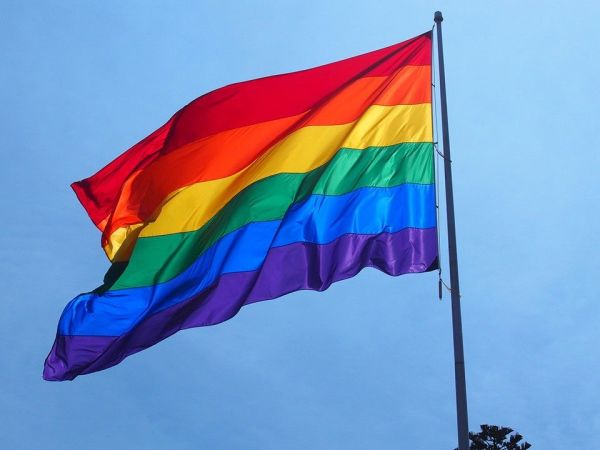