Colin Dray’s thrilling novel Sign has just recently been released by Allen and Unwin and was originally shortlisted for the prestigious Vogel literary Award. Today we are talking to Colin about the inner workings of his novel and the characters within it.

So Colin, your main character Sam, is a boy who has just recently lost his voice, as a result of an operation to remove his throat cancer. What inspired you to write about this experience?

The original inspiration came from wanting to experiment with having a completely non-verbal narrator. I was excited by the limitations that would force upon the narrative, and the sense of dread that it could create when that character was placed in danger and was unable to communicate with anyone around them. As the book developed, however, I became far more interested in the personal trauma that Sam had gone through, and the strength that he would have to discover in himself in order to come to terms with his loss.

How do you hope readers would perceive the character of Sam? Were you hoping they might find some aspect of his situation relatable?

I think everyone remembers the sensation of young adolescence – of being on the cusp of adulthood, shedding the comforts of childhood. It’s that time when you really start to realise that the world is larger and more dangerous than you had previously realised, and that the adults around you are a lot less reliable than you had always assumed. I wanted to take that revelation and expand it out as much as I could, showing two children – Sam and his sister Katie – in a circumstance in which they realise that their aunt Dettie, who has taken them on an unplanned, unsanctioned road trip, might actually be unstable. Adolescence is also a period in which young people can feel ignored, when they have a certain awareness of the world around them but are still being condescended to as a child. I also hoped to explore that sensation through the way in which people treat Sam, who despite (or perhaps because of) his silence, perceives more than the people around him realise.

One of the many strengths of Sign is the manner in which you represent the interconnected ties of family life. The characters find strength in each other but they are also dragged into each other’s issues. How did you create these dynamics?

I think the most dramatically interesting conflict comes not from anger, but from misunderstanding, and families are rife with well-intentioned misapprehension – people who dearly love one another, but who are unable or afraid to listen to what their loved ones actually need. Hopefully the novel explores some of those complications, with Sam, who is himself unable to speak, caught in the middle of everyone else’s misguided attempts to help one another.

Which character did you find most difficult to write?

I would have to say Sam, although that difficulty was both the point of the novel, and incredibly rewarding restriction to work with as an author. Writing for a character that is completely unable to speak meant that I had to utilise other means of communication when Sam interacted with others: writing notes, using expressions and non-verbal cues. It meant that his journey back toward expressing himself again felt more impactful. Rather than simply spouting dialogue, he came to feel language through his body, through his movement; it became an organic extension of him, earned through his experience.

What are you hoping readers will get out of your novel?

The book was written to explore themes of trauma and silence. It’s about the way that people process life-changing moments of distress, like disability or mental illness, and the dangers that can arise from feeling trapped by your pain or fearing that no-one hears you. In the character of Dettie, Sam’s aunt, her panic leads her to make some very reckless choices that put herself and those that the loves in danger; in contrast, Sam has to accept the reality of what has happened to him in order to heal. The book is designed to hopefully arrest the reader’s attention, to excite, perhaps to thrill, but ultimately I hope it can be cathartic. A journey for people to go on that can remind them of the power of language, and a reassurance that they have the strength to overcome pain. 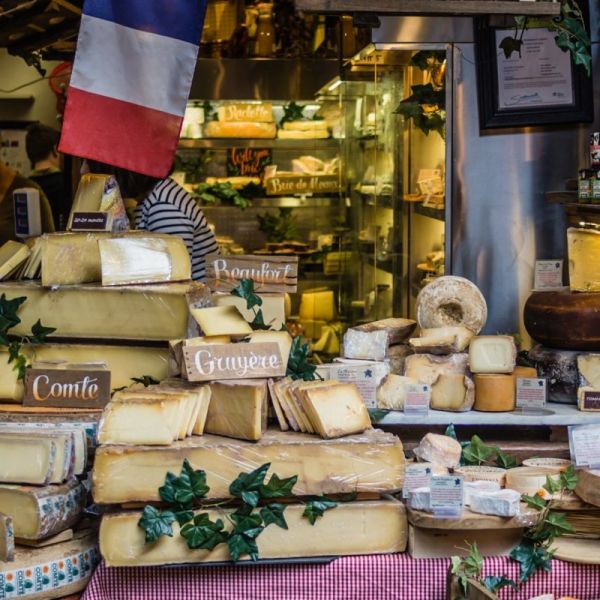 Lawyer and Cheese Maker - why not both? 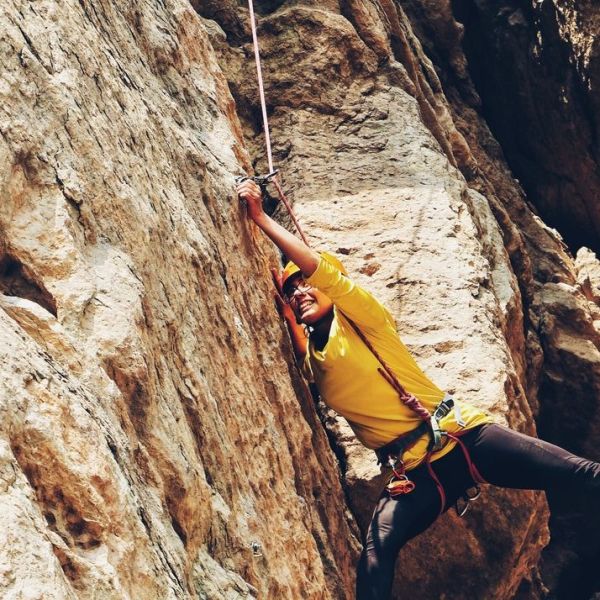 What's elegance got to do with it 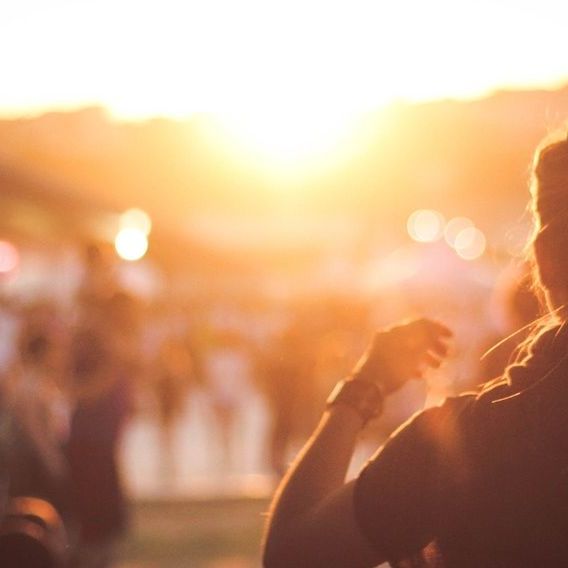