Formula 1 in a Different Light

Netflix’s Drive To Survive is unprecedented in its success at showcasing the sport of Formula 1. The popularity of the show has garnered significant attention with the inside access it provides fans into the exclusive sport of F1. However it doesn’t come without criticism.

From the Racetrack to the Screen

Drive to Survive has introduced Formula 1 into the homes of an entirely new audience, with viewers enamored as camera crews infiltrate the different avenues of the paddock’s 10 teams. The show compresses hundreds of hours of F1 footage into a few accessible hours where audiences can watch and learn about the sport.

What separates this sport from others is the technicality of it all. As a new fan, the complex structures and politics can be hard to follow. The sport is stretched over a 3-day weekend with each day consisting of a specific process leading up to the race itself. A novice motorsport fan may tune into Friday’s free practice session only to hear the pundits discussing “downforce, deltatime, and dirty air.” Essentially, the sport is complicated and compacted with engineering vernacular. This is where shows like Drive To Survive help in onboarding new fans and raising the global profile of F1. The show utilises these very politics to create entertaining content whilst simultaneously describing the anatomy of the sport.

Netflix were incredibly lucrative in exhibiting all the important personalities within F1. Throughout the show, you get attached to specific drivers, teams and principals as the interviews conducted in Drive to Survive allowed fans significantly more insight than they usually have access to. Once fans have built an affiliation to a team, the likeliness of maintaining their interest hikes up as the show explores that next layer of depth into the human element of F1. It wasn’t hard to follow a driver or team, especially with the likes of Daniel Ricciardo who breathed life into the show with his consistent humour and drive. By the end of the first season, I was left with lingering anticipation to see how these teams and drivers continued their endeavours into the next year.

Daniel Ricciardo: One of the most admired personalities among the paddock

Considering all the great that Drive to Survive has done for the sport, it is important to acknowledge its problems. Despite attracting new fans, the show has acquired a reputation of sensationalising the sport - particularly in the way it depicts relationships.

Season 1 was notorious for its content; a specific element of this content being the ‘strained’ relationship between Red Bull teammates Daniel Ricciardo and Max Verstappen. On screen, the redemption arc narrative that Netflix built showcased Ricciardo and Verstappen as tense rivals, often positioning Verstappen as the villain standing in the way of Ricciardo’s success.

Realistically, Verstappen and Ricciardo were recognised to be one of the most lively and charismatic duos on the grid. The portrayal of Verstappen’s character in the show left him displeased as he explained that "Whatever you say they will try to make you look reckless or try to make you into whatever fits the story of the series”. Fans even identified that radio messages and interview clips had been shuffled and edited out of context to completely different scenes, in order to fit the narrative the show had established.

In Season 3, a dramatised rivalry between McLaren’s Lando Norris and Carlos Sainz is also fabricated, regardless of the evidently successful and admired relationship they hold in reality. So, the question begs to be asked, does the validity of the show disrupt the success? No, not necessarily. Drivers have outwardly admitted that they recognise the show to be significantly dramatised. In fact, it can be argued that the show is not targeted at the F1 community demographic. It is made for the audience that got it trending in many countries as it is the perfect tool to acquire a new group of fans that would have generally dismissed the sport as cars going around in circles.

The proximity of rivals within the sport is truly fascinating to watch. Drive to Survive paints the paddock as a circus of politics and press where teams neighbour each other, a driver’s competition only being next door.

Does the fabricated editing really matter? Especially when it converts people to fans of the sport who ultimately end up watching a full season the next year?

Heritage is a critical factor of the sport and is explored more in the show as you’re taken into the factories of Ferrari, Williams, Mercedes and McLaren. In Season 3, audiences are teased with the arrival of Aston Martin and the anticipated endeavours of Haas as they struggle to solidify their presence as a competitive team. In season 1 of DTS, Ferrari and Mercedes refused to participate in filming as the teams feared it would enable their rivals tracking their progress, but followed suit after witnessing the show’s success. This leads into the exclusivity of the sport.

The show does an irrefutable job in highlighting the exclusive, secretive and glamorous nature of the sport. Formula 1 is motivated by money, sponsors and investors are critical to the lifeblood of the sport. It is even rooted in the karting stages, where drivers begin to build their careers.

Every Grand Prix is in a different city and as an audience we get to explore the glamour and charm of Monaco, the heritage of Silverstone, the futuristic tracks of Singapore and Abu Dhabi, the fan culture in Monza, and the challenge of Spa. To put it simply, F1 is incredibly expensive and it’s shown in the very mechanics of the sport. 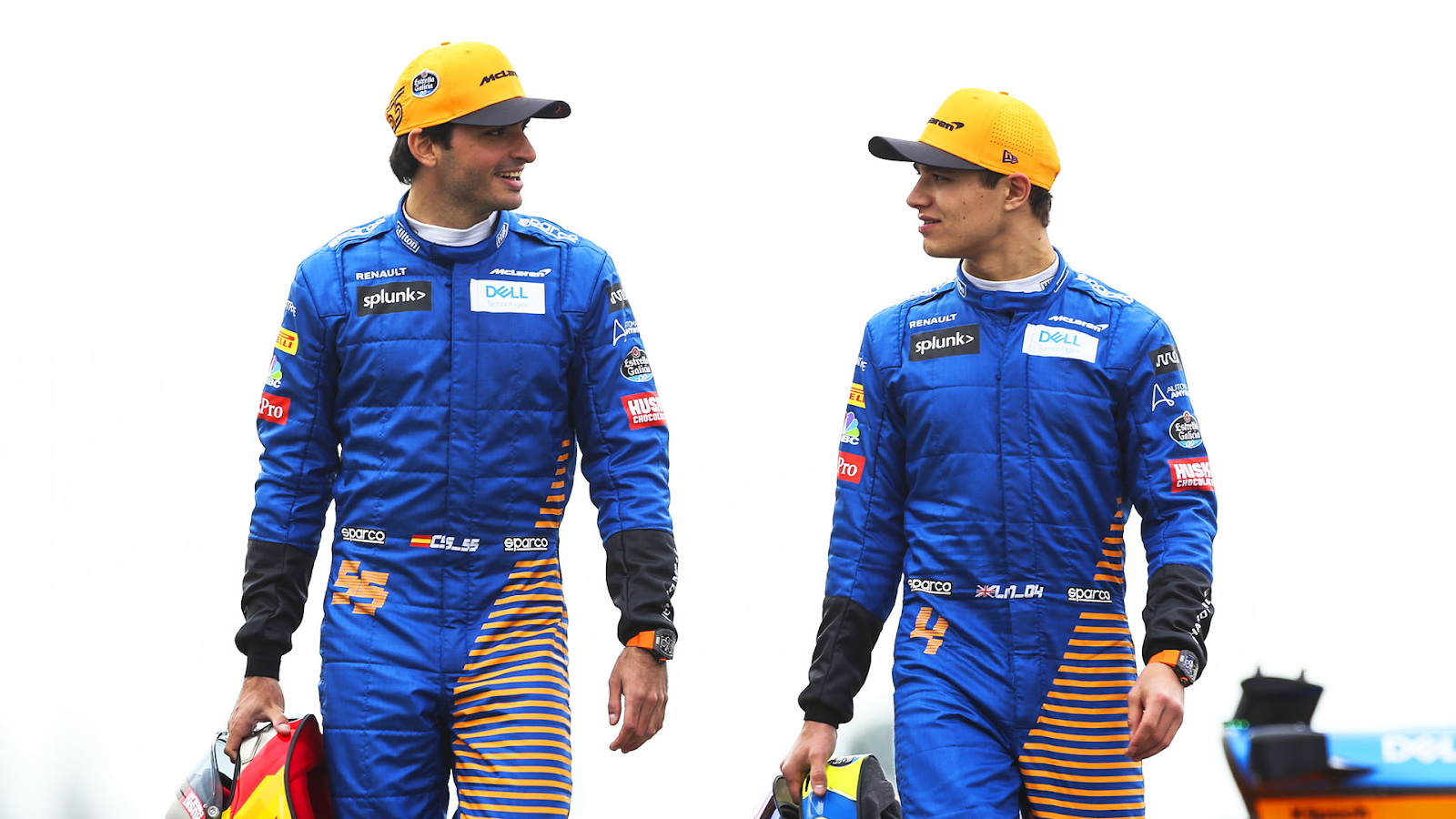 Lando Norris and Carlos Sainz: From Bromance to Breakup

There are aspects to the show, however, that allow the sport to shine in authenticity. Drive to Survive is vivid in its depiction of the paddock; audiences can see just how intriguing it is as the show explores the psychology rooted in F1.

The drivers willingly face huge risks on a regular basis. With many fatalities in the past and the level of physique the 20 men must maintain in order to withstand the G-forces they confront whilst driving, the show brings a sense of terror and thrill. Drive to Survive also discusses the negative implications of race exclusivity, particularly in Season 3 where a conversation is held with 7 time world champion, Lewis Hamilton. As the only person of colour in the sport, he points out the issues of inequality and accessibility in the sport. Marginalisation of drivers is not a new concept which makes maintaining integrity and position an arduous task. The real transparency which the show provides about current issues is another reason why it has become a fan-favourite.

As Season 3 releases in March, viewers will have a mere week to binge until we can tune into the races and hear Crofty exclaim “Lights out and away we go!” once again.