Blitz sat down with Charitha Katupitiya to talk about his exchange trip to Florida, surviving social life in sororities and fraternities and university pride.

What university did you attend?

What’s your favourite thing about America?

My favourite thing was the abundance of nature and outdoor activities. Florida has many beautiful springs with crystal clear water and awesome trails. One of my favourite things to do was river floats. A couple of mates and I would hire float rings and float down the springs for a few hours while stopping occasionally to explore the banks or jump off of a well-placed tree.

How is America different to Australia?

To be honest there wasn’t a huge difference between America and Australia. The people are really nice but I felt like they weren’t as interested in world news as much as an average Australian. They don’t get as many holidays as us and it’s more of a working culture than in Australia. There is so much to see and different parts of America have totally different people, from the way they speak to how they act.

What did you find strange or interesting about America?

The Greek life, fraternities and sororities - exclusive clubs that you have to pay and pledge to be part of, were extremely interesting. Each Greek life house has its own persona and each member matches such persona. It was great gaining different perspectives on the system by talking to people. Greek life is really good for making friends, but members seem to lose their individuality. Greek life seemed pretty cool, but I didn’t like the fact that there was an interview process.

Is university quite different there?

University in America is really different compared to here. The lack of big lectures and smaller classrooms was much more engaging. There's a huge emphasis on uni life, school spirit and sports! Everyone is involved in campus clubs or extracurriculars and owns merchandise, showing off their university pride.

Highlight of your trip?

Meeting so many interesting people from different cultures. I’m still in touch with some of the people I met during my exchange, and we have become really good friends. Another highlight was the American college football games, packed with students and alumni grilling food and partying before the game – known as tailgating.

What was your favourite tourist activity?

The week and a half long trip I took down south of Florida. A few mates and I hired a minivan and drove to Miami, Key West and then back to Miami to go on a three day cruise to the Bahamas. Key West is the southernmost point of America and had great views. The Bahamas was also incredibly beautiful - I was knee deep crystal clear water, hundreds of fish swimming around my legs.

Are there as many retirees in Florida as the movies show?

There is a place in Florida called The Villages which has a population of 150,000 retirees. It’s a village full of older people and no one else - so yes.

Most American thing you did while overseas?

Drove a pick-up truck, while listening to country music, to Rainbow Springs and paddle boarded down the spring for two hours, eating an alligator po’boy with a bevy of Bud Light afterwards. 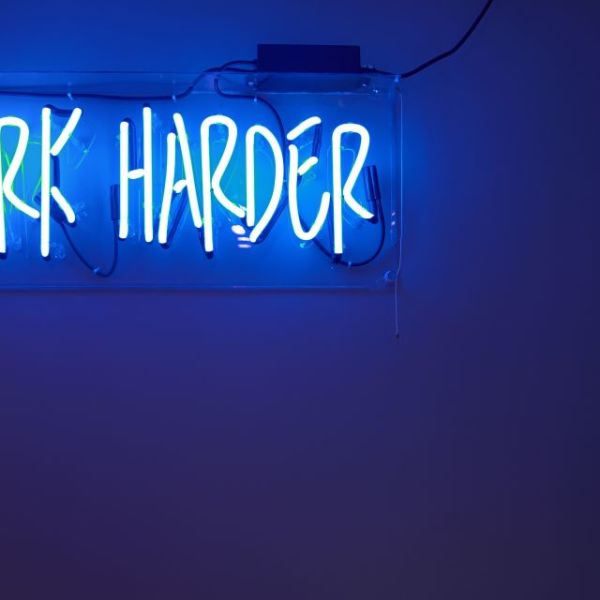 Fail in Order to Succeed 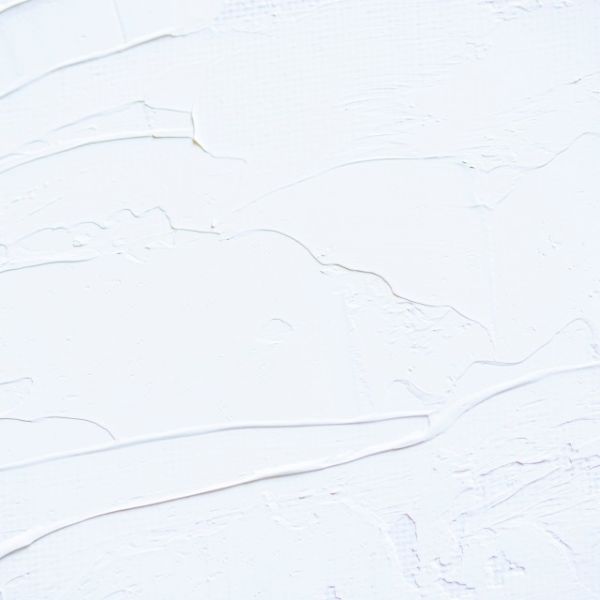 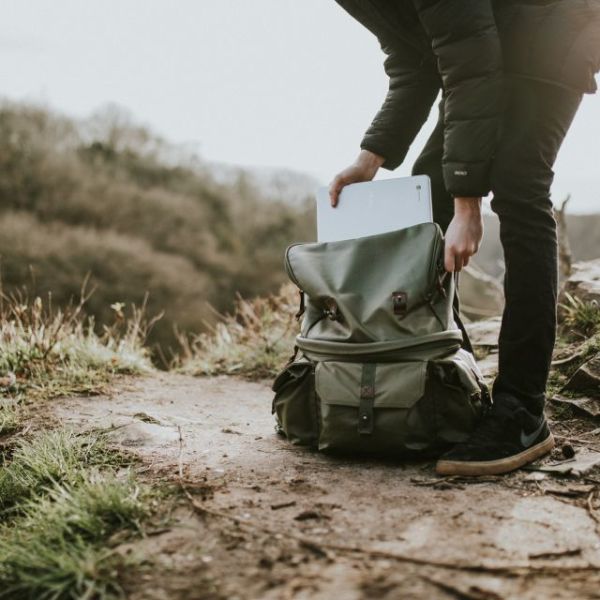