GET TO KNOW: KPOP SOCIETY

The next society for the Week 4 theme of Idols is the UNSW KPOP Society (KPOPSOC)! I sat down with Jacqueline and got to know about the society and her idols.

Jacqueline said that stumbling across a YouTube video on her second day of high school was when the ‘rabbit hole’ began. She knew there would be no end. This advanced as she became more engaged in this hobby.

From a young age Jacqueline has been passionate about KPOP. Whilst she didn’t have the opportunity to really immerse herself in it during high school, she immediately took the chance to join KPOPSOC at uni as she saw it as a chance to ‘belong’.

It was exactly this sense of belonging that made her further her position in the society.

“KPOPSOC is a society to bring people together who have an interest in Korean Pop culture in general.”

Jacqueline stated that KPOPSOC incorporates Korean pop music dramas, fashion and beauty and pretty much everything K(orean). She believes that her society is extremely multifaceted with the goal of bringing people together. KPOPSOC is a place where students can talk to each other in a nice and wholesome setting.

When asked about idols, she said that when she was younger she had always looked up to people around her. This included her mum and her teachers. As she grew up, she started to idolise celebrities.

“I recognise there’s a distance between a celebrity and their personality but there is always a quality that I admire.”

Her personality as a child was very shy, but she looked up to celebrities who were extroverted, funny and those that always did their best for the society.

The ‘legend’ of KPOP that Jacqueline chose was girl group EXID’s Ha-ni. The idol’s talents and personality are what Jacqueline admires. Coming from a struggling group, Ha-ni’s is now one of the most sought out celebrities in Korea.

“At the end of the day that if you persevere through anything rewards will come back to you.”

When asked about who she idolised or greatly respected, she chose Lee Chae-yeon who debuted in a girl group made from Produce 48. Watching the show during a time when she was quite burnt out, Chae-yeon showed persistence, perseverance and a lot of hard work.

When asked about misconceptions, she said that for a long time people have created the stereotype that KPOP fans were ‘weird’ and ‘cringeworthy’ but she says that fans are not like that.

“KPOP is our hobby not our life, it’s just one interest out of many.”

Jacqueline’s face lit up when I asked about her favourite groups. I.ZONE, DAY6, TWICE, EXO, RED VELVET, BLACKPINK and WANNA ONE were her top picks. Her recommendations for beginners were I.ZONE and Produce 48.

Her advice for UNSW students would be to explore and to not be afraid of approaching people and going to events alone.

“At the end of the day if I didn’t go to the events I wouldn’t be who I am now.” 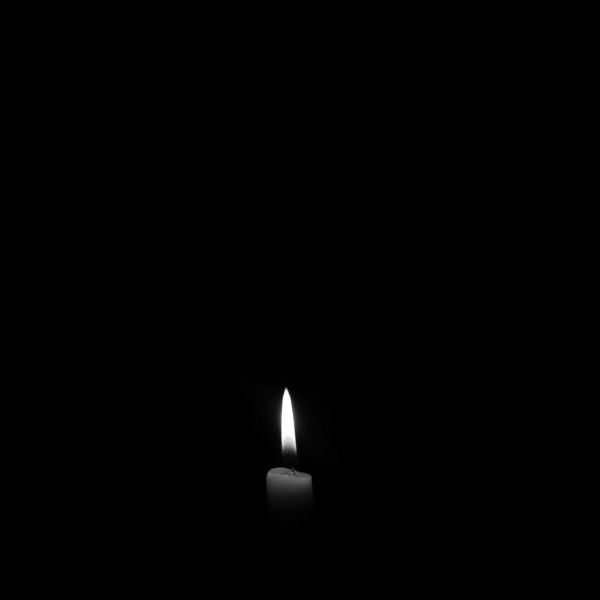 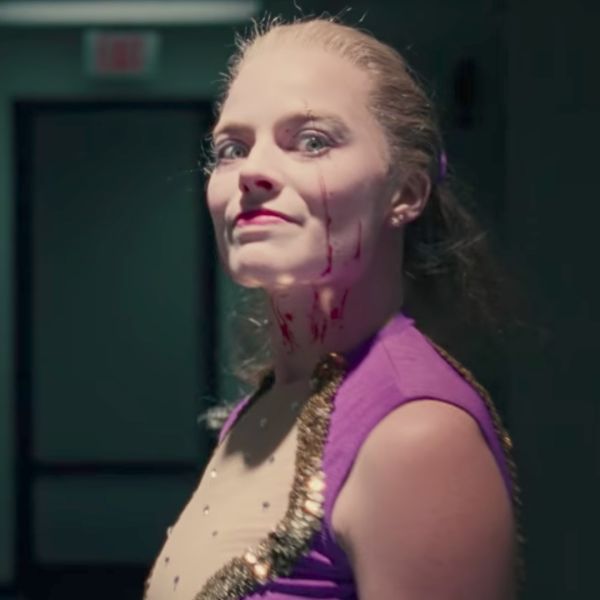 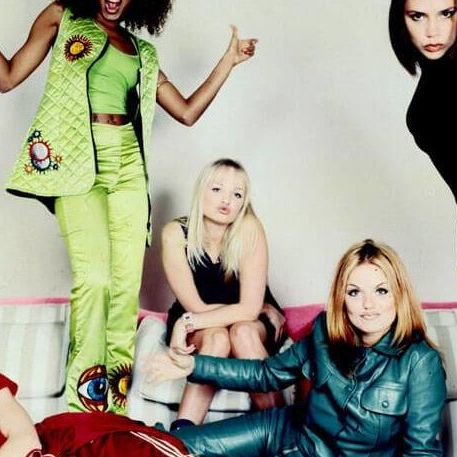