GET YOUR BEST THOUGHTS OUT YOU UNSW BRAIN GENIUSES

Alright you brain geniuses in the deep Netflix trough of post-exam bliss, listen up. The downright number one publication for people to feel adult while reading, The Economist, is running a competition to hot-track your essay writing skills into a career path that you've probably dreamt about while doing your social media management job.

Here's the low down, The Economist is running an open competition for Young writers and film-makers to bring their best thoughts to bare in an all out Olympics for intellectuals aged 16-25. Catch the essential information below or head to their website for a longer read.

@UNSWstudentbody (yes, I mean you with unshaven face and you with the same track-pants on from last Monday) do us proud and use those big ole brains on the case alright? I don't have those cute signs like that guy obsessed with Kiera Knightly in Love Actually, but you know if I did, I'd be using them on you right now.

The Economist’s Films unit is launching a global video contest in which you are invited to submit an idea in video format that will answer the question: “What is the one thing you would change to build a more open world—and how would you go about it?”

Entries can be as simple as a filmed monologue or as complex as a 3D animation. The winner will be chosen by a group of Economist judges.

The contest is aimed at people aged 16 and older. The deadline for submissions is August 1st 2018. A selection of entries will be published on The Economist’s Open Future site and the winner will be invited to participate in the Open Future Festival on September 15th to be held simultaneously in New York, London or Hong Kong, with air travel and hotel paid for by The Economist.

The Economist is running five essay competitions, one for each of the five Open Future themes: immigration, free speech, free markets, diversity and technology.

The contest is open to people aged 16 to 25. The deadline for submissions is July 15th 2018. Essays must be fewer than 1,500 words, taking a stance and making a case based on argument and facts. Though eloquence is appreciated, judges will make allowances for non-native English speakers.

The winner in each category will have their essay published on The Economist’s Open Future site and will be invited to participate in the Open Future Festival on September 15th to be held simultaneously in New York, London or Hong Kong, with air travel and hotel paid for by The Economist.

If you heard the buzzing sound of your future you calling from behind the veil just now, you're not wrong. This is one of those illusive chances for you young, bright and ~ a n g e r y ~ folks with big ideas for how to change a deeply imperfect world around us, to get a foot in the door.

So what are you waiting for? A MEME to tell you what to do? Don't be ridiculous, that's not how the REAL world works.

Catch the details of the contest and how to enter it at www.economist.com/openfuture/essay-contest.

I'm pre-emptively proud of all of you who are already writing theses on these topics without anyone asking you to - I see you, I see you my good daughters and sons. 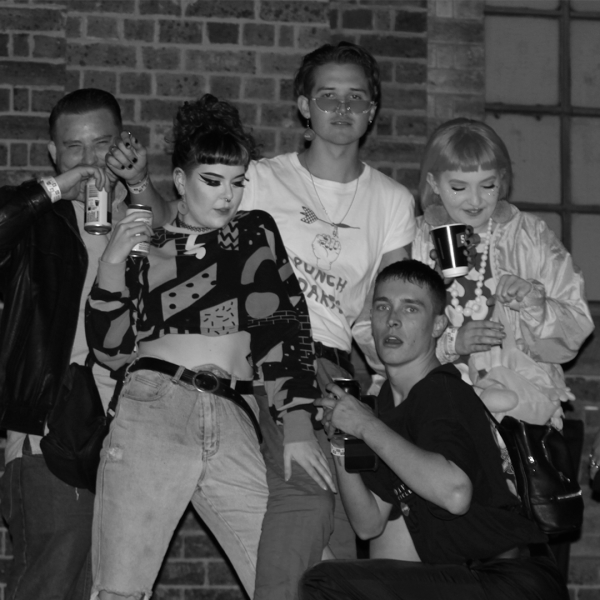 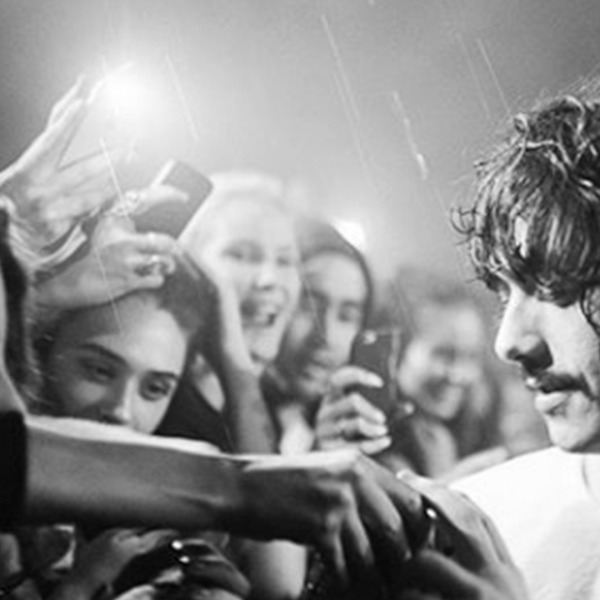 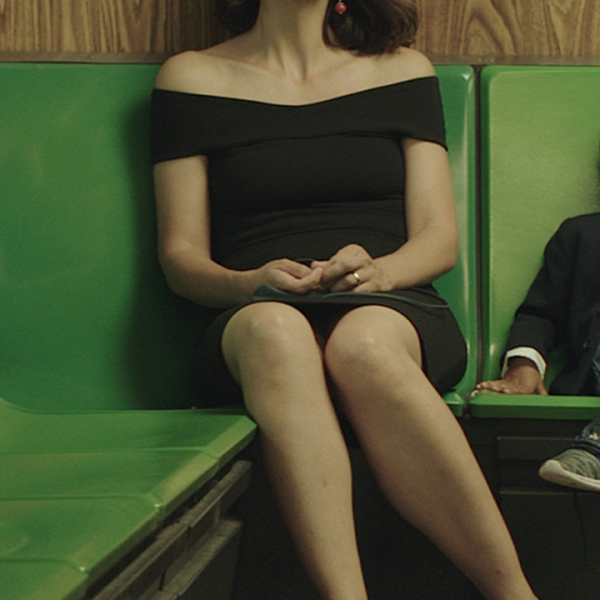