HAIKYU!! SEASON 4 DOES NOT DISAPPOINT

Haikyu!! is finally back after a three-year hiatus for a new season of volleyball action, and it certainly does not disappoint.

The show follows Hinata Shōyō, a short-statured high school student who dreams of playing volleyball after seeing the “Little Giant” on TV. After being overpowered by Kageyama Tobio in his first and last match of junior high, they find themselves at the same high school with the same goal: to be the best team in Japan. Unlike previous seasons, season four was split into two parts, with the first half airing earlier in January and the second half to begin in July.

After last season’s epic playoff, the focus of season four so far has been on laying the groundwork for the second half of the season. In preparation for the National Spring Tournament, Hinata finds himself forcing his way into a local training camp while Kageyama’s been invited to the Nationals Under 19s training camp. Hinata is once again under the spotlight in his struggle to be accepted as a smaller player and Kageyama must discover his true role as a setter for Karasuno.

Haikyu!! has always been about the ensemble of rich and interesting characters, and this season continues in developing and exploring their interactions. At Hinata’s training camp, his intentions of playing are shut down by Shiratorizawa’s coach and he’s forced to become a ball-boy, spectating from the sidelines. Haikyu!! uses this opportunity to develop Hinata into a mature player on the defensive, rather than his primary role as an attacker. The brief exploration of Kindaichi and his middle school relationship with Kageyama was also engaging, heartfelt and deeply resonated with me.

At Kageyama’s training camp, we are introduced to two standouts in a group of talented players. Miya Atsumu, the top setter in the country, immediately captured my attention for his overwhelming screen presence and his mysterious façade. We are also introduced to Honshiumi Korai, a second-year wing spiker who rivals Hinata in height. His introduction in episode 12, paired with some amazing animation blew me by surprise and was a highlight of the season so far.

From the very first episode back in 2014, I was blown away with the gorgeous art style and animation. This season, some of the character designs have slightly changed and I would be lying if I said I wasn’t hesitant to accept the new look. The consistency of the character design this season just hasn’t been up to par with previous seasons. The hair on the majority of characters lacked texture and detail compared to the previous season and it's most evident in Asahi’s new design. That said, the animation in the last few episodes of this first half has been some of the very best, while the new pieces to the soundtrack match the excellence of previous seasons.

Overall, the first half of season four has set me up for a highly anticipated second half, laying the groundwork for the match against Inarizaki. There weren’t too many volleyball highlight moments compared to last season, but seeing all the characters interact on and off the court re-established their motivations, and now has the potential to go off in the second half.

While I have noticed a few sports anime pop up here and there in the last couple of years, nothing has come close to what Haikyu!! accomplished, and I’m ecstatic there is a continuation to the story of the underdog team attempting to regain former glory.

The second half of season four will begin airing in July 2020. 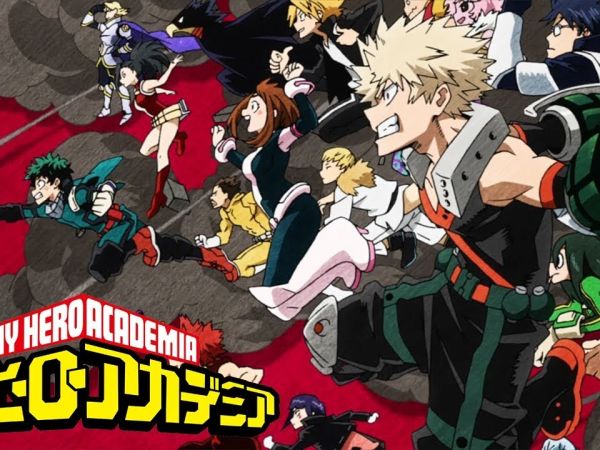 4 Great Japanese Animes to Get Into

Oliver takes us through 4 Japanese animes that are great for first-time watchers!

Katie takes us through 5 K-Dramas for new-comers to the genre. 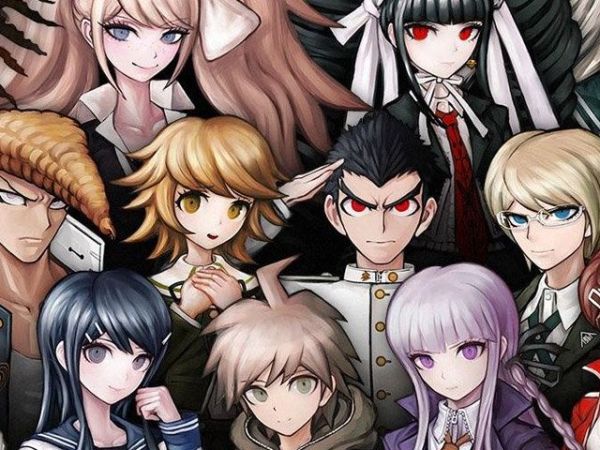 Danganronpa explores what would happen if a whole bunch of anime characters were locked inside a high school, with deadly consequences.