Tamara Kotevska and Ljubomir Stefanov’s Honeyland documents the life of Hatidže Muratova, a beekeeper in a remote village in North Macedonia. A nomadic family moves into her village, and initially asks for her to teach them about beekeeping, before straying from her rules and eventually ruining the bee population of the village for simple profit.

The film at its most surface level can be seen as some kind of microcosm of the extreme environmental damage perpetrated by humans due to avarice. But this is a multi-faceted film, and a critical element of the story involves Hatidže taking care of her elderly mother as she dresses her facial wound, feeds her bananas, washes her hair and jokes around with her. These are such personal and touching scenes that are shot in such a verite manner by the filmmakers so as to allow the audience to wholly experience just pure undistilled life (Joshua Oppenheimer’s masterpiece documentary The Look of Silence similarly explores this relationship between youth and senescence).

Documentaries such as these act as character studies, and are incredibly powerful in their ability to explore the intricacies and inexplicabilities of human life. The film is made of 24 still images a second, but it’s between these images where the life of these characters are: where they live, have dreams and aspirations, feel the same melancholies and pleasures we do. People shouldn’t regard documentaries as simply educational experiences, but as films that explore our own realities and attempt to show us the most important truths of human existence. Honeyland does this, and its thematic resonance lies in its advocation of a balanced life, thinking of our environment as something we cultivate and borrow from, not steal and pillage. The motif (I concede this may be unintentional on the part of the filmmakers, but it is an important element of the film to me) of airplanes leaving vapor trails in the distance behind characters portend industrialisation and essentially the end of Hatidže and her mother’s time as custodians of the land.

A really strong aspect of the filmmaking is the cinematography. When the film opens, the filmmakers are assured in the composition of their shots, and have a confidence and calmness to their style that reflects Hatidže’s own abilities and quietude. When the nomadic family move into the same village, the camera-work becomes shaky, less assured, much like the father in his beekeeping abilities. In these scenes with the family, the colours are much more desaturated, the reality of “civilised” and “industrialised” society seeping into the delicate equilibrium that Hatidže maintains with nature. The visual colour palette of Hatidže’s scenes conversely, is gorgeous and fitting, filled with golden browns and oranges that portray a warmth that she shares with the environment, and this extends also to her scenes with one of the boys from the other family. She shares a kindred connection with him; he too realises his responsibility to the bees (and nature) and is not driven by the profit and realities of financial stress his father is. The film is so beautiful in the scenes Hatidže shares with the boy, eating honeycomb together, and just talking to each other.

The filmmaking here is simply exceptional and uncompromised. One wonders why fiction is necessary in a world where endless stories like these exist. 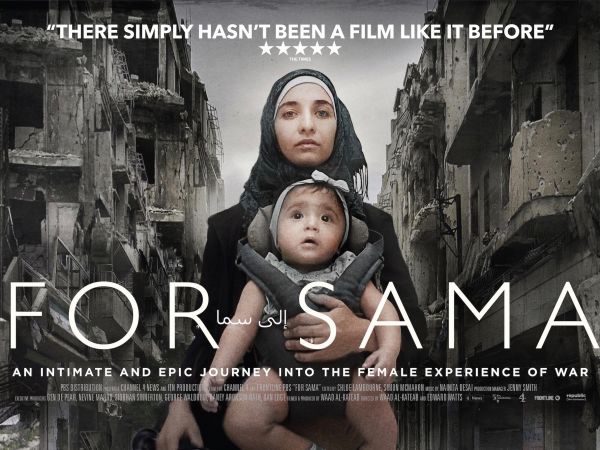 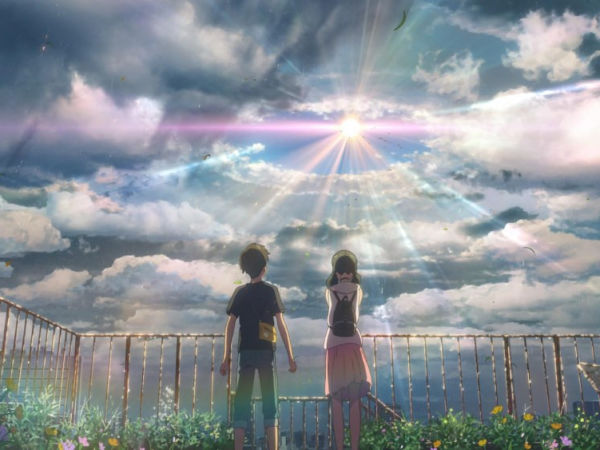 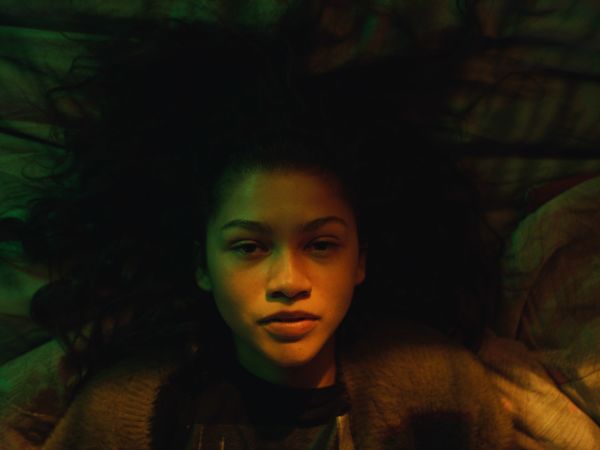 Of course the content of Euphoria is shocking to the critics - it wasn’t made for them.