For Sama covers the life of young filmmaker Waad Al-Kateab over a five year period from 2011 to 2016, and her struggle during the uprise of Aleppo.

The central premise of the film is much the same as another documentary, ‘Dear Zachary’, in which a parent creates a document of their world when the child is born. Waad Al-Kateab and Edward Watts, however, take a completely different approach, fusing the film with themes of political oppression and focusing on stories of other people who suffer through the conflict. It is in these moments when the film shines.

Within the film are such profound sequences of human tragedy, it makes some scenes almost unbearable to watch; a mother holding the corpse of her child, doctors trying to revive a baby, young children with blood covering their faces. There aren’t enough words to express how powerful these images are, yet, For Sama brilliantly captures these moments with a sense of grittiness and honesty. The amateur cinematography works because it must, and is the only way to capture these atrocities. The quotidian of their world is so starkly contrasted when we compare it to our own, and the things we take for granted; the most telling scenes that reflect this are in the interviews, people talk to one another, seemingly ignoring the sounds of bombs that echo in the distance.

The film however is not without its issues. Waad Al-Kateab and Edward Watts’ filmmaking leans toward journalistic documentation rather than a piece artistic expression, and when it rarely does step into artistic expression, it becomes somewhat contrived (as seen in the film’s ending). The film’s score seems to be mostly unremarkable, and in many places completely unnecessary, distracting from the powerful imagery. Furthermore, the shifts in time that occur within the film aren’t entirely successful, the narrative thread is impacted by this, making the film seem more like stringed together scenes capped off by a beginning and ending rather than a compelling story. These time-shifts prevent a solid grasp on the actual setting of the documentary and what is happening in their world (although I concede that this could possibly be a choice by the directors). In spite of these flaws, the footage and the stories Al-Kateab captures, demonstrate humanity at both its lowest ebb, and its best.

For Sama gets a definite recommendation from me despite its faults purely because these types of films are important, and need to be seen by a wider audience. To see the pure devastation and circumstances that these ordinary people must live in is distressing, but at the same time Al-Kateab and Watts are able to capture the humanity and the inimitable ability for humans to struggle to survive against all odds. This is one of the better documentaries of the past decade, and an essential watch for those interested in the consequences of political conflict. 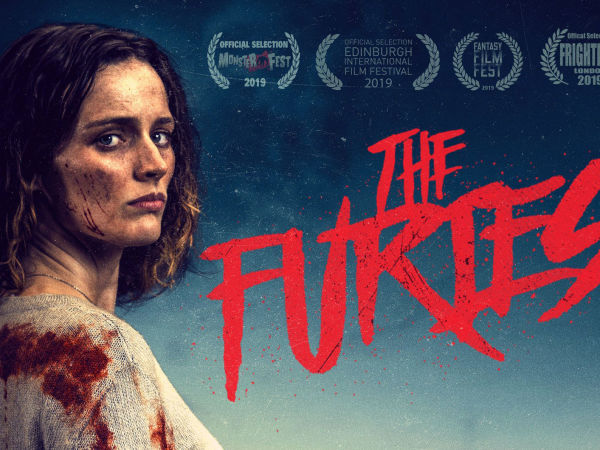 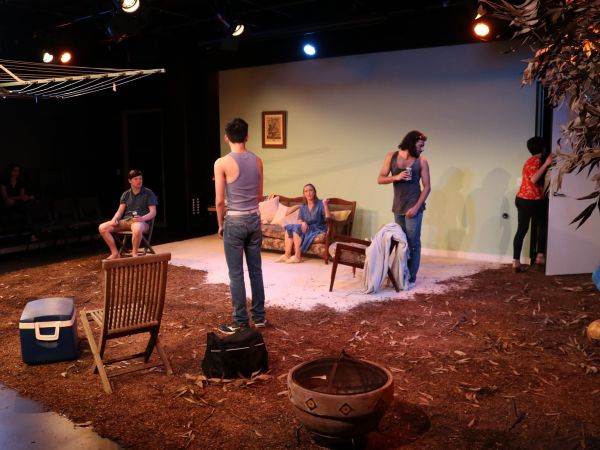 Gordon Graham’s play The Boys explores antisocial young men and their dissolution into a shocking and evil realm where thoughts of heinous crimes no longer burden its people, but rather drive and exhilarate them. 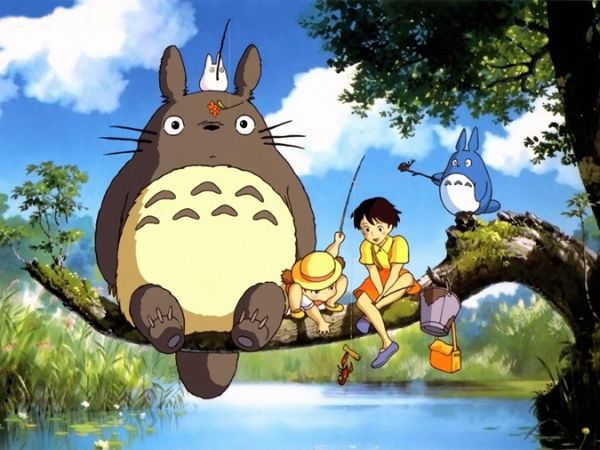 Get some popcorn, some friends, shut the blinds and spend the weekend in style! 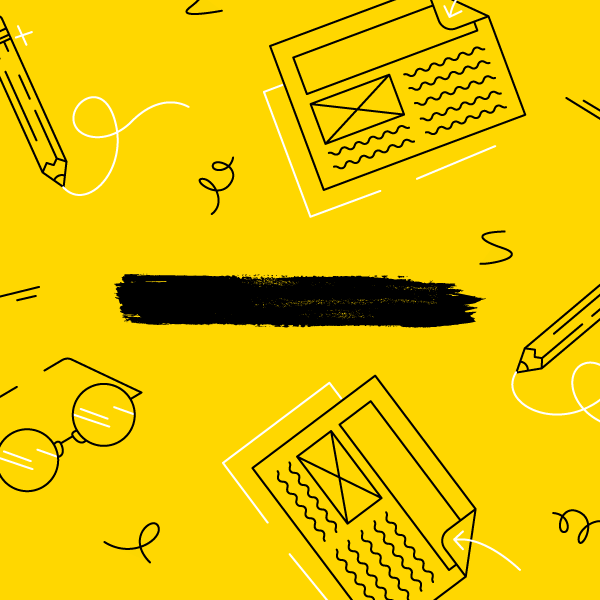