JACK WHITEHALL'S 'I'M ONLY JOKING' IS A BREATH OF FRESH AIR

When I think of Jack Whitehall, I recall his airplane strudel bit.

It's not a largely known one by any means, but it is simple, direct, and hearkens back to a simpler time, when I just accepted a routine as funny and didn’t love it for all of its complexities.

I’m Only Joking is a damn good show. I had come to expect more than a bit of upper-class snobbery from the son of Michael Whitehall. The class divide is usually prevalent in his comedy, but I was pleasantly surprised to find that was not entirely the case here.

I’m not going to pretend and write about how it threatens to knock Douglas or Nanette off the pedestal, nor that it rivals Daniel Sloss for causing a social shift in the numbers of people breaking up.

This comedy special is a break. It’s a bloody good opportunity to relieve the stress manifesting in society and just have a good laugh at nothing considered too heavy. I laughed, a lot. And that’s the point. The acclaim of comedy in these most recent years is dealing and laughing about the devastating things that occur. That’s not to say that it isn’t important. To be able to look at something that is so far removed from decent and allowing laughter into your life instead of allowing to control you is definitely a challenge.

I’m Only Joking is a breath of fresh air. Jack Whitehall takes a jab at himself, vegans (easy targets), and Americans (easier targets) all within the first 20 minutes. He does jump around a bit, shifting from story to story, with little running theme, but that’s okay. It's not a masterpiece in call-backs to earlier jokes, as Katherine Ryan does. It’s a nice stand up show that does exactly as it should: let you laugh. There’s no overanalysing and there isn’t a feeling that you need to remember the previous points in the show to appreciate it fully. He is far removed from ‘the crazy guy shouting on the high street’ as he wields his microphone and earns his applause.

My expectations were exceeded for Jack Whitehall. I went in expecting to see yet another straight white upper-class male taking up space on the stage and offering nothing. Instead, he offered me a moment to relax, to laugh and to remember never to butter the bread before I put it in the toaster.

It is with a happy heart I recommend this Jack Whitehall Netflix special. 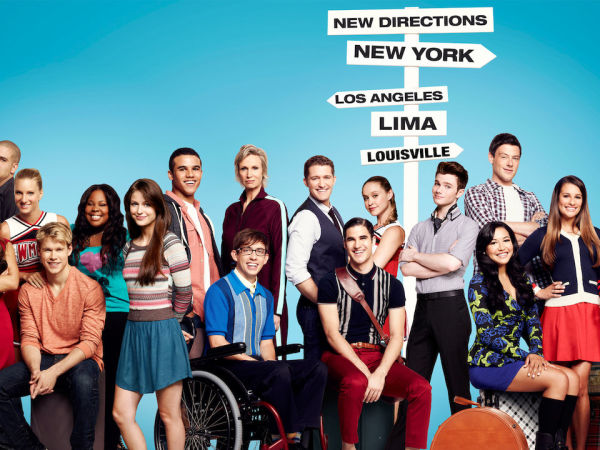 Regardless of whether you like 'Glee' as a show, you cannot deny that its covers have had a huge cultural impact over the last decade. Thaveesha takes us through the show's most iconic songs. 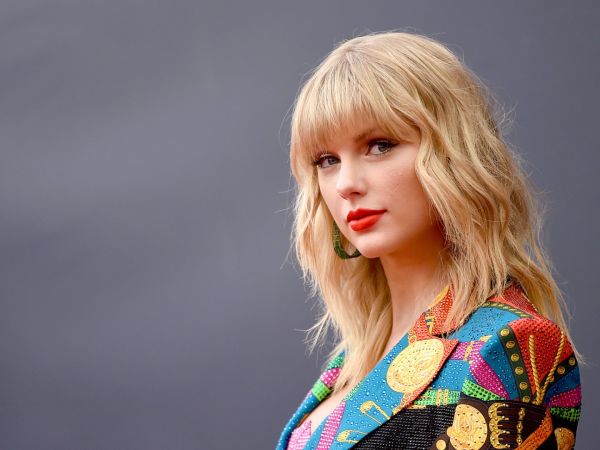 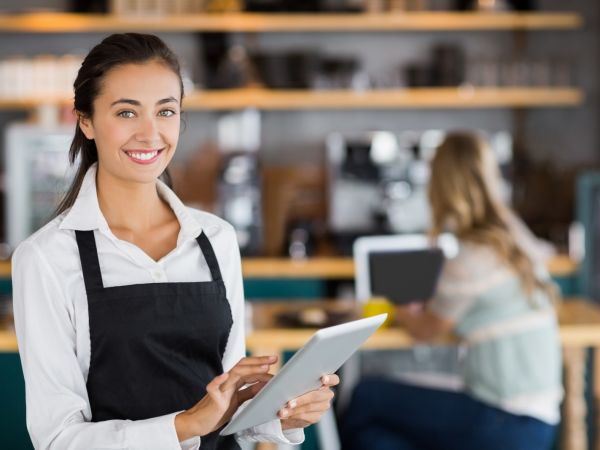 Why You Should be Nicer to People Who Work in Hospitality

The pandemic has seen a huge spike in 'Karens', those people who demand to see a manager over inconsequential things that no one can change, often throwing a tantrum over it. Nina takes us through why we should be nicer to those people who take the brunt