LOUIS' LUNCH AND THE BIRTH OF THE HAMBURGER

For Louis Lassen, the summer of 1900 was proving to be an unremarkable one, until a harried customer approached his lunch wagon.

Lassen grew up in a small town in Denmark, where he was a blacksmith. After emigrating to New Haven, Connecticut in 1886, he began a relatively modest business as a food peddler. Every morning, he would wheel his wooden wagon onto the street and sell the rushing crowd butter and eggs. Eventually, Lassen realised that the crowd flurrying by every morning were a particular type of people; busy, dishevelled workers who were in need of a hearty, delicious meal, rather than a few select ingredients. Lassen swiftly adapted his business, remodelling it and introducing lunch items such as steak to his beloved wagon. He soon became a familiar face amongst the working men, who were all appreciative of Lassen’s creations.

According to family history, witness accounts and legend, one summer day a regular customer and local businessman approached Lassen’s wagon. He was running late, in an immense hurry and most importantly – hungry. He begged Lassen for a quick lunch he could take on the go. His precise words, as claimed by the Lassen family, were: “Louie! I’m in a rush, slap a meatpuck between two planks and step on it!

Inspired, Lassen scraped together steak trimmings, seasoned them with his own special blend and placed them between two slices of toasted bread.

And thus, the first ever hamburger was created.

Talk of Lassen’s unique meal spread as smoothly as butter. Its popularity grew to the point where Lassen decided to capitalise on his legacy by opening a restaurant in a building that had once been a tannery. In 1975, however, the restaurant was forced to make way for development, so it moved two blocks down to 263 Crown Street in New Haven.

His restaurant, called Louis’ Lunch is one of the oldest family-run businesses in the US. It is currently run by its fourth generation owner, Jeff Lassen, Louis Lassen’s great grandson.

Louis’ Lunch is committed to providing its customers with authenticity. Its ambience is historical, with tiffany style lamps, brick lining, intricate windows and curved wooden booths which customers are encouraged to graffiti on. The restaurant is also incredibly strict in the preparation of the hamburger that made them famous; every morning the burger patties are made with the same, original blend Louis used that fateful day. Then, they’re grilled until medium rare in a vertical, antique grill that is over a hundred years old.

Louis Lunch forbids customers from asking for any sort of condiments. The reason for this, as explained by Jeff Lassen, is so customers can properly “taste and enjoy our blend”.

Besides the addition of spreadable cheese by Ken Lassen in the 1970s, the Classic Hamburger, as it’s called on the menu, has been unchanged for 119 years.

The Classic Hamburger, as prepared by Louis Lassen

Although many have disputed whether Lassen can be actually credited with creating the modern hamburger, as he used toasted bread rather than buns, in 2016 the U.S. Library of Congress officially recognised Louis’ Lunch as the birthplace of the hamburger.

There’s no doubt Lassen’s spur-of-the-moment creation, however simple, was monumental. The hamburger has now become one of the most popular food items in the world. So, maybe, the next time you’re waiting at a Macca’s drive through, thank Louis Lassen for the Big Mac you are about to devour. 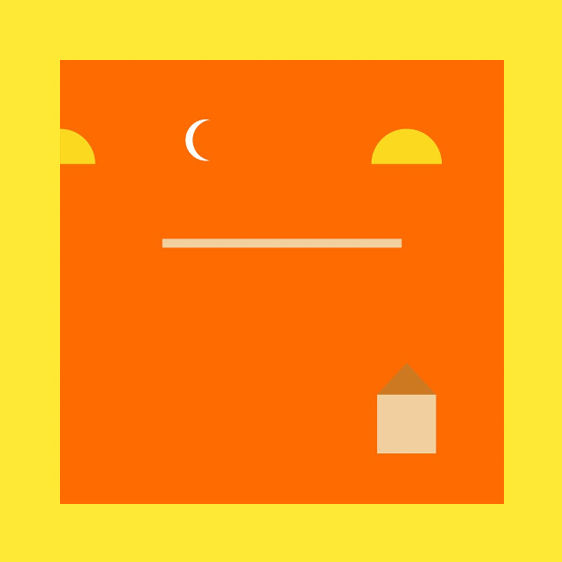 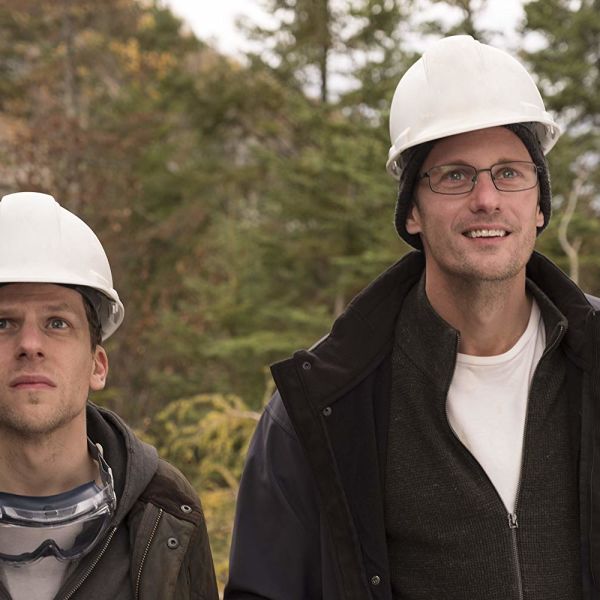 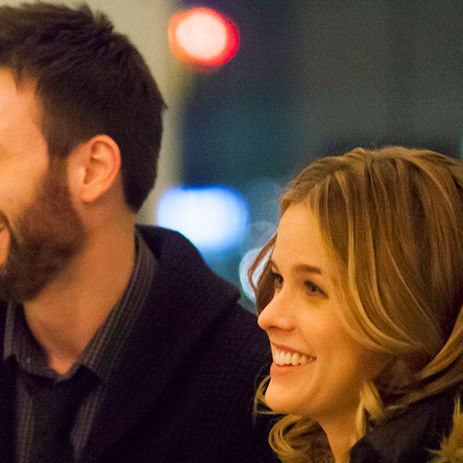