Sometime last week I was at home, of course, and procrastinating, of course, when I decide to watch some YouTube. I have an eclectic range of videos I watch – Gordon Ramsey, film reviews, Dave Chapelle clips.

I was feeling a little political, so I clicked on The Majority Report with Sam Seder.

It’s a progressive commentary channel that consists of dunking on right-wing grifters, laughing at Trump and lamenting the fecklessness of the Democratic Party. The YouTube algorithm, in all its infinite wisdom, suggested that one of the videos I watch is a compilation of Michael Brooks' political impressions.

Michael is one of the co-hosts of the channel. He's extremely smart, funny, and seems to really understand the root causes of issues faced in our global modernity. He’s interviewed the deposed President of Brazil, exposed the lunacy of libertarianism and the sheer stupidity of race IQ theory. On top of that, he’s amazingly talented.

The impressions video I talked of are superb. One impression is of Barack Obama but if acted the way Fox News viewers thought he did – the black supremacist and Islamic radical they believe him to be. He did a right-wing Nelson Mandela, who regularly compared slightly more affordable healthcare to the struggle against Apartheid, and one of Dave Rubin after he’s taken in so many high-level ideas (Dave Rubin is one of the aforementioned right-wing grifters, who lacks the brain cells necessary to even grift correctly).

The Majority Report and Michael Brooks in particular helped awaken my political consciousness – in seeing the value in life and how the failures and frustrations I feel in our modern, neo-liberal, neo-colonial global society aren’t unique to me and don’t have to be permanent.

Michael died the next day. He was 36 years old.

I was in shock. When I receive dumbfoundingly awful news, I tend to smile at it. My mind, seemingly, thinks life is playing a cruel joke on me. Finally, I absorbed the information, the smile disappeared, and I started crying.

I never cry over people I’ve never met. I didn’t even cry when my grandmother died. I was sad, but there was no shock with her death.

Online figures do and don’t seem real at the same time. Maybe because of the current pandemic, and almost everything being on Zoom, subconsciously, the barrier of computer screens no longer existed, and those I watch are no different to those that I interact with in the year 2020. That’s not enough to make someone weep, though.

Michael Brooks was truly a champion of working people. He was disgusted by the idea of children going to bed hungry in America, in Yemen, and around the world. He wasn’t afraid to call out politicians who were there for the wrong reasons. He never fell into group think.

I was always into politics and have leaned to the left for a while. I didn’t think too deeply about the issues though. I just had a general philosophy that guided me. The Majority Report, and Michael in particular, focused my ideology and help to open my world view at the same time.

I never met him, he didn’t know of my existence; but his death really felt like losing a true mentor in your life – someone like a parent, older sibling, teacher, whomever. With Michael, you felt that even though he didn’t know you, he cared about you – that’s a rare quality too few possess, even for friends and colleagues.

If this article is your introduction to Michael Brooks, or the Majority Report – I implore you to delve into their channel. Learn, grow, criticise, do whatever, but you will appreciate it too.

Michael was a true genius and everyone, not just family, friends, and fans, are worse off without him. 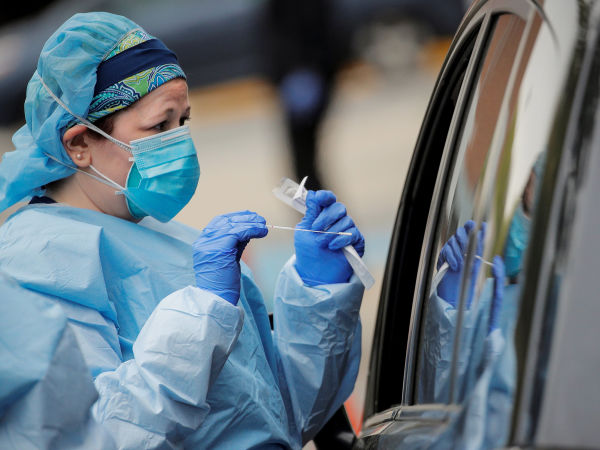 My Experience Getting a Coronavirus Test

With the arrival of a second-wave on our doorsteps, it is time to accept that constant testing may be our way of life for the foreseeable future. Margaret sheds some light on the seemingly scary process. 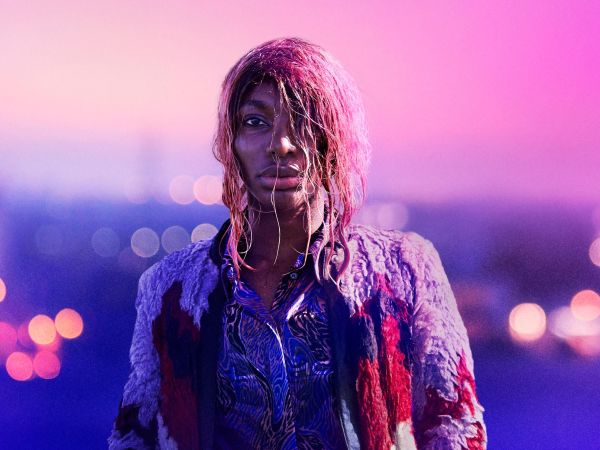 Review: 'I May Destroy You' Presents a Lucid, Balanced Vision of Contemporary Life and the Black, Female Experience

Michaela Coel is an up and coming filmmaker whose newest TV series 'I May Destroy You' is a testament to good TV that doesn't conform to mainstream expectations.