“TV? I haven’t watched that since Guy beat Shannon!?” Streaming is no longer just something that trendy kid in your English class does. From the grandparent’s watching The Crown, to your younger siblings trying to explain to you just who Jojo Siwa is and why you should care: everyone is watching TV on their own terms.

Between Netflix, Stan, IG-TV and other, potentially more illegal, means, there is a common catch-cry that we are switching off commercial television and watching the shows we want, when we want. The trickling spiral of Australian commercial television ratings does indicate this to be true.

The commercial TV landscape in Australia is a bustling bubble of change. As the networks try to keep up with online demands of their viewers, Free-to-Air viewing is struggling to discover new ways and programs that will draw families, couples and lonely individuals back to the couch.

Made up of three big players, in addition to the two public broadcasters, for decades the industry has been a battle of the titans. Every week Channel’s Nine, Seven and Ten hope to win over set demographics. Unfortunately, in television land, the older you get the more irrelevant you become. In a case of cruel irony for TV’s corporate heavy-weights while older viewers may be the most loyal viewers of commercial television, the are not counted in the key age demographics. Ratings performance in these demographics is of paramount importance to the networks. High ratings in these demographics is what makes advertisers salivate. In return for performance, networks are rewarded with sweet coin, used to either produce more content or to send their network stars to the Logies on the GC.

So how do the networks court viewers. From dusk until dawn it is a rinse and repeat battle. From as early as 5.30AM the Big Three commercial networks set off on their quest to cross-promote programs, advertise and generate click-bait with their perky morning programs. The likes of Samantha Armytage and Karl Stefanovic are some of the most divisive personalities in the nation. This also makes them some of the most bankable. Be it Sunrise on Seven, Today on Nine, or Ten’s Studio 10, morning television is a simple way for networks to earn a bit of cash. Day after day rusted on fans pop into breakfast television for a strange mix of news and entertainment. Be they there to be outraged or empowered, viewers slipping into breakfast television is meant to be like hanging out with the precocious kid from school that you hung around everyday because everyone else did.

During the day, the networks wade through a predictable and boring blend of repeats, American chat-shows and B-grade movies. Yet when the peak hour rush begins, networks lift their game.

While each network has it’s own flavour, the early evening slots all combine game shows with news. Nine have Eddie-everywhere McGuire and Hot Seat, Seven have reimagined British cult-hit The Chase and Ten wheel out Family Feud, which has recently been axed. Moving into the news, Nine and Seven go toe-to-toe with sensationalised headlines that would make your conservative aunts and uncles beat their chest. Meanwhile Channel Ten go for a point of difference with the left-leaning, Daily Mail enraging The Project. A panel of some of the nation’s biggest and therefore most loathed and loved faces, The Project symbolises Channel Ten’s determination to set itself apart from its counterparts and Nine and Ten.

As we sit down for evening tucker at 7PM, Ten continue with another half-hour of The Project, while the other two whip out some of their never-ending favourites. Both Nine and Seven opt for contrived drama at opposite ends of the spectrum. A nightly quest to find the best spray and wipe or worst Australia’s neighbourhood, Nine air A Current Affair. Over at Seven they continue to stone those flamin crows in Summer Bay with the sun-tanned bodies of Home and Away.

By 7.30PM the real battle begins. In recent years the commercial networks have gone head to head with stripped reality show formats across the week. Each network has its own incarnation of a reality theme. In Australia most reality shows centre around food, renovations and relationships. From time to time they will even throw celebrities into a jungle or pit profession against profession on the dance floor. Yes, you read that right.

While reality television is often seen as a shameful pit of producer produced drama, these glossy programs have become the bread and butter of commercial networks. Some might say its the only way they get to pay for bread and butter. While trash is out there, reality television can produce moments of wonder and genuine water-cooler chatter. MasterChef has been credited with redefining our foodie culture, shows like X-Factor and The Voice have unearthed raw talent, and who isn’t excited to see the Honey Badger on The Bachelor.

Sans-reality television the commercial television landscape is an almost spineless skeleton of content. Only recently we were spoiled for choice with free-to-air dramas by the likes of Packed to the Rafters, Offspring and Underbelly. Yet as we sit here anticipating the commencement of Dance Boss, the are no scripted dramas on Nine, Seven or Ten. There are however a couple of productions in the pipeline, such as Doctor Doctor on Nine and 800 Words on Seven. However, their punch pales in comparison to dramas from overseas. Entertainment show gems are also few and far between. Most of them can be found on Channel Ten, looking at you Have You Been Paying Attention? and Gogglebox.

Come the weekend the networks rev their engines and ding their bells. It’s time for a weekend of sport. AFL, NRL, tennis, cricket, supercars. While reality television keeps the Big Three afloat, sport provides them with a bit of extra pocket money. Securing the rights to events such as the Olympics, gives a network bragging power to advertisers and a comfortable launching pad for new programs.

Many believe that we are now in a period of “peak TV”. However, for the Big Three commercial networks in Australia it seems that all they are willing to offer viewers in deflated creme-brulee, ego-centric opinions and slow motion compilations of goals, tries and sixes. 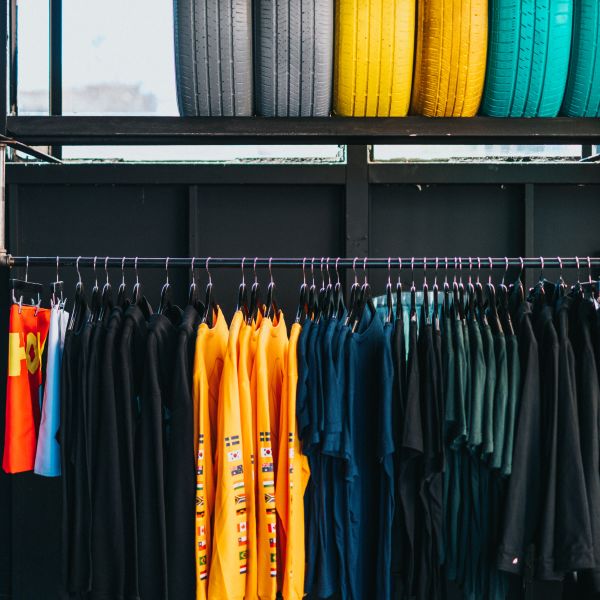 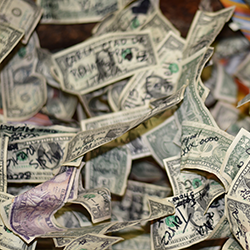 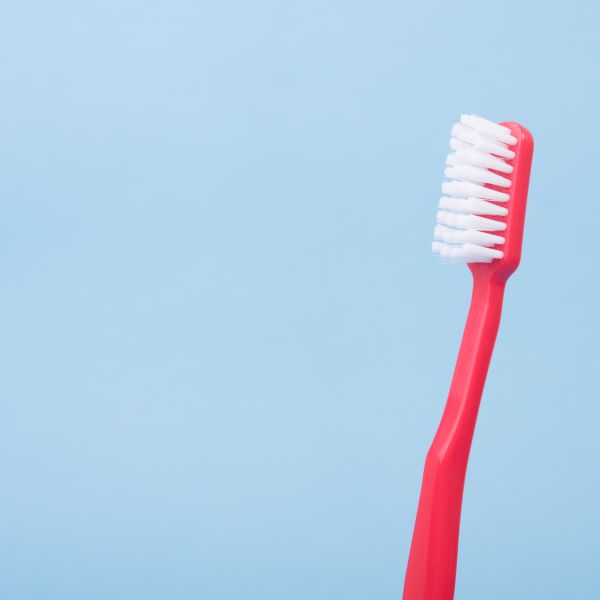