This is not going to be a piece about basic contraception information. If you would like to know how to put on a condom, or what is the best chemical birth control for you, I would suggestthis.

As it stands though, this utopia does not exist.

And that is okay.

I would like to provide some comfort in explaining what I have learnt in talking about contraception and the consequences of contraception. As a disclaimer I am a cis-gender woman. I would also like to acknowledge that every reproductive set (male and female) is vastly different. Any information that I provide is my opinion, and is not accompanied by a medical degree. SEE YOUR DOCTOR.

Condoms are one of the oldest forms of contraception. And you can tell. Whilst historical accounts of early uses are diverse, the most commonly accepted general uses of condoms originated in Asia, with countries such as China and Japan using ‘glans condoms’ (those which cover only the head of the penis). These were made out of materials such as intestines, turtle shells and silk. Fast forward, about a hundred years, syphilis is going a bit nuts in Europe. Italian doctor and/or academic Gabriele Falloppio decided that if you soaked some bed sheets in chemicals (a basic spermicide) and then created a sock (with a nice little bow on it) for your penis, syphilis was less likely to be transmitted. As we fast forward a little more you had a Catholic philosopher condemning the condom, Birth Rate Commissioners celebrating them and all in all a pretty controversial rise to prominence.

Today they are a staple. Flavoured, coloured and in multiple sizes they represent the only widespread, non-invasive contraception for men. There are still limitations to their use, these can briefly be categorised into two parts- personal anxieties and cultural anxieties.

Personal anxieties predominantly stem from machismo stereotypes. The act of putting a condom on is often seen as diminishing the ‘bravado’ or ‘spontaneous animal instincts’ of male sexuality. The origins of this come (unsurprisingly) from both Norse (think Vikings) and Roman (think Gladiator) times. During both eras women were expected to rear the results of male dominance (i.e. Male sex). Whilst we may not see how Glads and Viks are relevant now, you need only ask a man how they feel about condoms. Better responses include “necessary evil”, “bit of a chore”. Worse responses include “I only put them on for a bit” or “she won’t know if I turn the lights off”. Oregon State University conducted a survey in 2015 on what is commonly known as “stealthing”. They discovered that male participants who have anxieties towards sex, or have multiple partners at the same time are more likely to ‘stealth’. Their tentative conclusion was that in the absence of confidence masculine stereotypes would dictate sexual behaviour.

Further to this, cultural and social conditioning can significantly impact condom usage. Most notable is the implementation of the oral contraceptive pill. In the Western World, the pill was introduced in the early 1960s. Becoming widespread later in that decade. This marks a significant decline in condom usage, which has continued as a trend to today. The demarking exception to this was a spike in condom usage during the AIDS crisis. Comparatively, Japan, which introduced the oral contraception pill in 1999, has had a significant condom use, reporting 80% of contraception users relying on condoms alone (2008). Further to that, religious influence can significantly reduce condom usage, particularly with catholic missions based in Africa, which foster the notion that condoms ‘waste’ sperm (2006).

So what does this mean for you?

If you are a person who sleeps with people with penis’, I hope that this provides some insight into the complex evolution of condom usage. From the perspective of the non-condom wearer, we can see this as a small step in the bigger process of sex, however some potential-condom-wearers have deep personal anxieties or cultural stigmas associated with their use.

So what do we do?

Chat. Talk. COMMUNICATE. You will never get consistent condom usage from silence. Nor will you better understand your partner without opening the door. It is important for sexual wellbeing for you to have a mutual understanding of the condom. It has a 98% success rate when used optimally. It’s cheap. It’s readily available. And it can be the difference between a chat about using them and a chat about daycare.

Chemical contraception, or birth control, is a woman’s ability to restrict her reproductive organs from reproducing, through hormone manipulation. Everyone and their mother will have an opinion about women who are on birth control and thankfully we live in a society that is somewhat evolving to dispel the assumption that a woman who takes birth control (in all its forms) is a whore/slut/harlot/any other word for loose woman. In contrast to the above discussion on condoms, I would like to emphasise the diverse range of birth control options, and not their scientific benefits, but more so the process of taking them, in a practical capacity. All in all, not all people with vagina’s can take birth control. Not all want to. But we should all feel free to discuss it.

We live in a privileged world. The United Nations published a paper in 2012 that found that 222 million women who wanted to control their reproduction in developing countries, were prohibited from, or could not afford modern birth control. I believe, as an extension of this, lots of young women in developed countries feel a pressure to begin birth control as a result of this perceived privilege. We are touted benefits of clearer skin, calmer periods and sexual freedom as results, however the consequences of depression and anxiety, from numerous forms of chemical contraception, are rarely discussed. So the question begs, how do we strike the balance?

The United Nations Every Woman Every Child program is seeking to reduce the number of women in developing countries without proper access to birth control by 120 million. This initiative was begun in 2010 and so far has received significant support from the Gates Foundation, which has been funding the distribution of condoms and oral contraception to developing countries since 2004. Wohoooo! But we still have a great deal of ground left to cover. The political climate in the west (lets all look at U.S.A.) seeking to limit termination rights, and the rights of its citizens to have affordable birth control, we are facing one of the greatest shifts in accessible birth control in 20 years.

So what does this mean for you?

It is important to understand what is available for you. You may not believe you have a need for chemical birth control now, or in the foreseeable future, but it is important to touch base with your doctor and confirm that you are in tiptop (*down there*) and that any concerns you may have are addressed.

If you’d like to help with birth control awareness in disadvantaged countries, follow the below like and read through the Gates Foundation. They are a superb place to start.

Go forth! Be informed! Be safe! 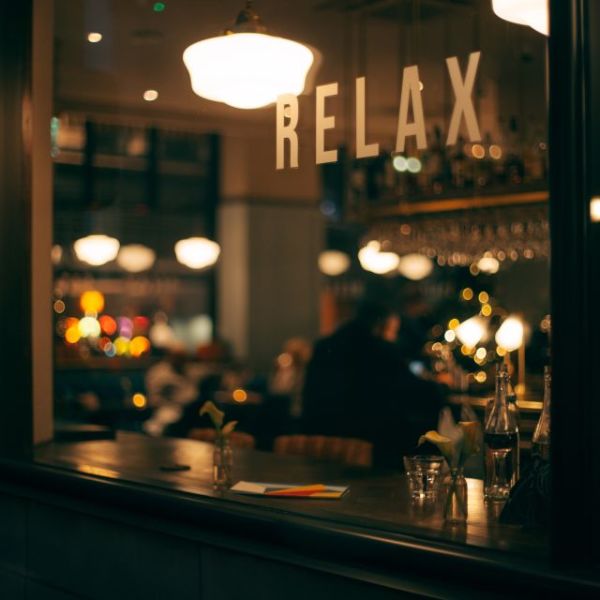 Stopping a spiral before it starts 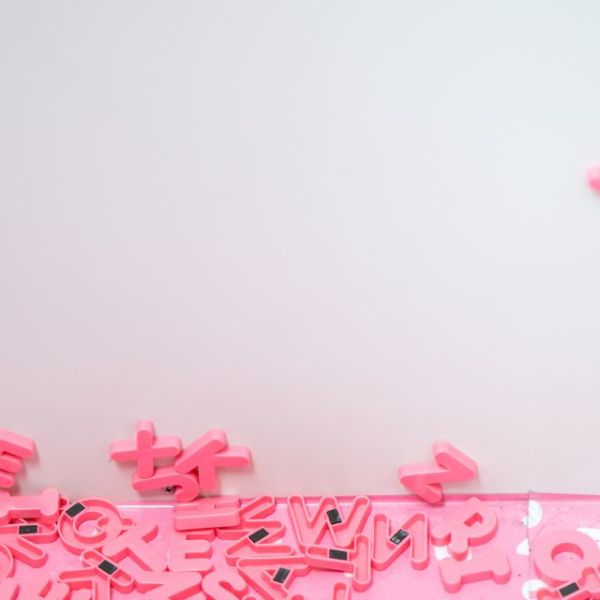 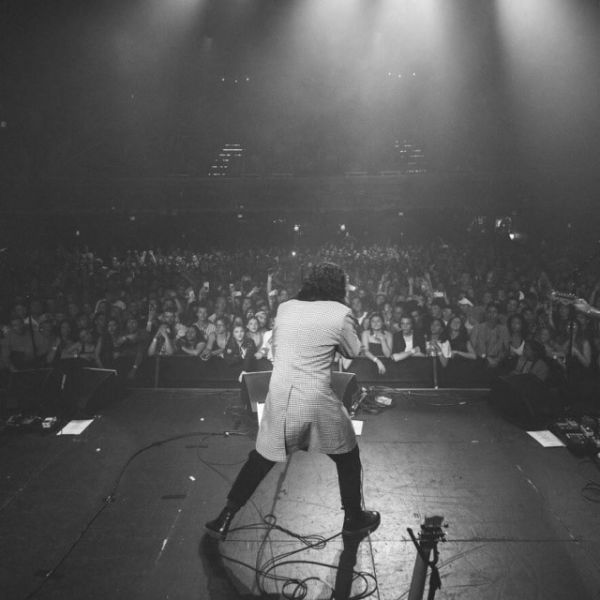