Whenever I get off the 891 at lower campus, I am reminded of notable UNSW alumni as I walk past Alumni Lawn near the Business School.

Famous UNSW alumni are everywhere, and include our current prime minister Scott Morrison and the actor Rebel Wilson. However, there are many other cool people who attended UNSW that you may not be aware of.

After graduating from Meriden School in 2004, Natalie studied Education at UNSW for 2 years. However, she switched and graduated with a degree in Digital Media (now called Media Arts) in 2010. After graduation, she worked as a reporter for The Project’s ‘The Whip’ segment and partnered with Lonely Planet to create a series of travel vlogs. Natalie and her partner Rowan Jones are freelancers and work in a team to film events and weddings, and make corporate and promotional videos.

George Miller is a filmmaker, who is best known for creating and directing the Mad Max franchise. He has won numerous awards, including Academy Award for Best Animated Feature for Happy Feet (2006) and Best Picture and Best Director for Fury Road (2015).

After graduating from Sydney Boys High School, George studied Medicine at UNSW. During his final year, George and his younger brother Chris won first prize in a student short film competition. He completed his residency at St Vincent’s Hospital in 1972, and afterwards spent some time working on set as part of film crews on short experimental films. In 1978, George and his friend Byron Kennedy created the production company ‘Kennedy Miller Productions’, and subsequently produced their first feature film Mad Max.

Some of his achievements include being appointed an Officer of the Order of Australia (1996) and receiving an honorary Doctor of Letters from UNSW (1999).

Mike Cannon-Brookes and Scott Farquhar are entrepreneurs who founded Atlassian in 2002. Atlassian is an enterprise software company that many computer science and information systems students may be familiar with. It develops products for software developers, IT departments and project managers. The company's flagship product is Jira, which is a project management and bug tracking tool used by thousands of organisations, including NASA!

Mike and Scott met while studying at UNSW. Mike studied Information Systems, while Scott studied a double degree in Arts and Science. They originally financed Atlassian through bootstrapping with a $10,000 credit card debt, and later managed to raise $60 million in venture capital from Accel Partners in 2010. The company made its IPO in 2015 on the NASDAQ stock exchange with a market capitalisation of $4.37 billion. In 2016, Mike and Scott were named on the list of Australia’s 50 Richest people with estimated net worths of US$1.69 billion and US$1.75 billion respectively.

After graduating with a Bachelor of Commerce, Catherine Harris co-founded Harris Farm Markets with her husband David in 1971. Harris Farm Markets is Australia’s largest independent produce retailer, with stores in 25 locations across NSW. Catherine is currently the director of The National Gallery of Australia, The Australian Ballet and the UNSW Business School.

Catherine was awarded the Public Service Medal in 2000 and an Honorary Doctorate of Business in 2008 by the UNSW Business School. In 2006, she was appointed an Officer of the Order of Australia to recognise her service to the Australian community through her various leadership roles, where she helped facilitate education, health care and empowering the status of women. 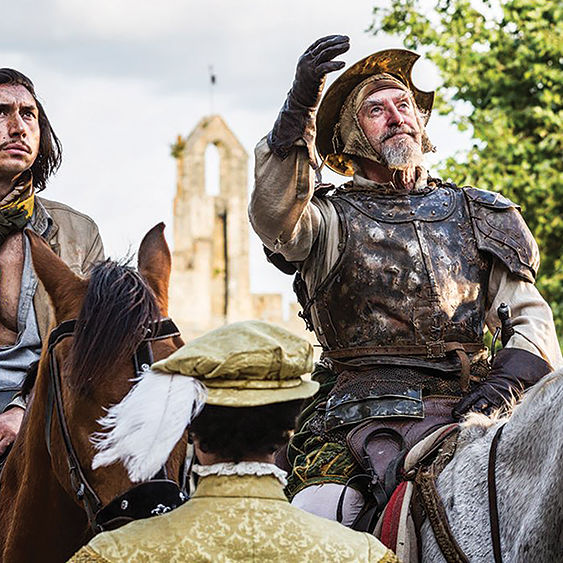 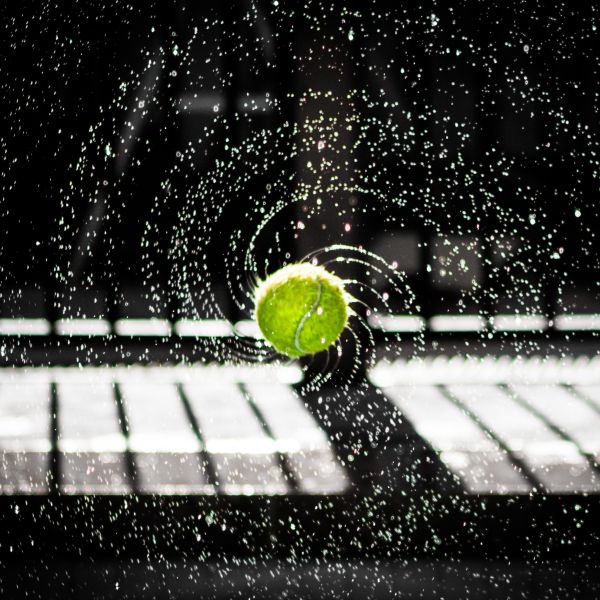 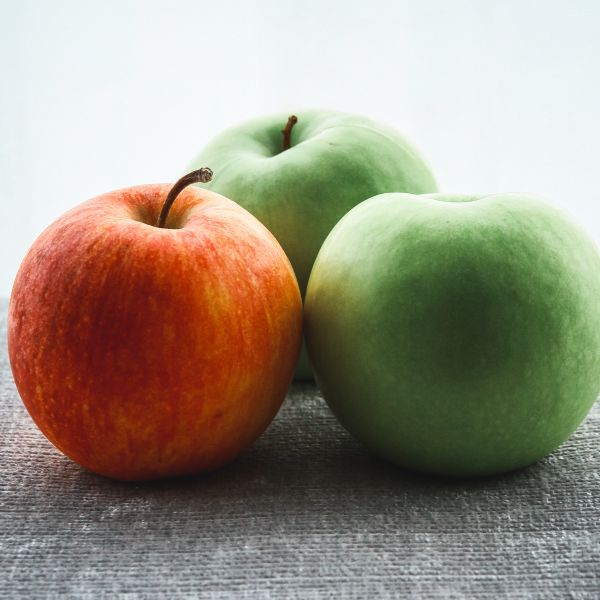