Shane Warne: The Entertainer of our Generation

Love him or hate him, there was something about Shane Warne when he came on stage. When he went up to the top of his mark to weave his magic on the cricket ground, everyone stopped what they were doing. Here’s a look back at the roller coaster life of Shane Warne.

From AFL to Cricket

Shane Keith Warne was brought up in the outer suburbs of Melbourne, where he briefly played for St Kilda’s AFL team as a reserve. However, his brilliance as a leg spinner got him a sports scholarship for Mentone Grammar. Shane only picked up cricket in his later years and only played seven First Class Games before his debut for the Australian Cricket Team. 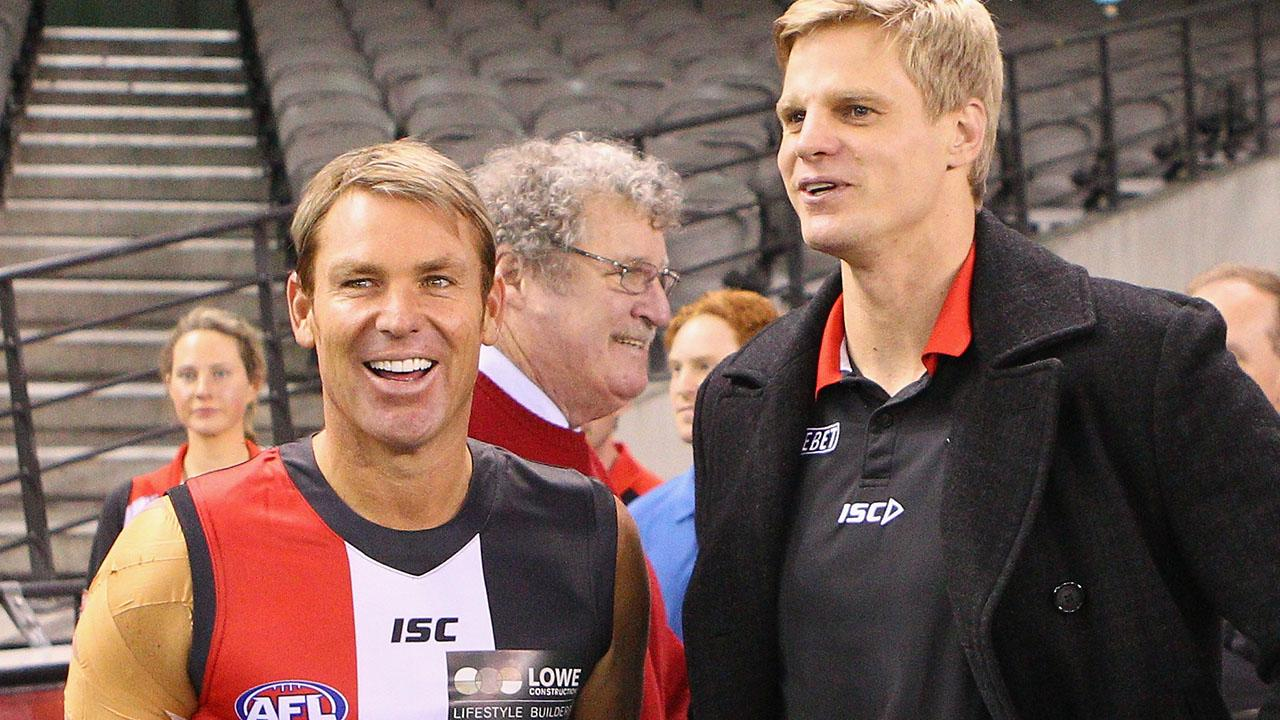 Ball of the Century

Shane Warne first came into the spotlight when he first bowled Mike Gatting in the Ashes touring in England and claimed the “Ball of the Century” in 1993.

The ball pitched on the leg stump before spinning and clipping the off stump. That delivery would be forever etched in cricketing folklore and would be one of the first of many spectacular feats in Warne’s illustrious career.

In the 1999 World Cup in England, Shane was the joint-wicket taker in the Cricket World Cup which Australia won. Shane Warne would go on to be one of Cricket’s greatest bowlers of all time, taking 708 wickets in Test Cricket and scoring more than 3000 runs. He was a crowd favourite and an entertainer, where once danced around the dressing room balcony.

Warne was also the captain of the Rajasthan Royals in the famous Indian Premier League, where he led them to win the tournament in 2008. 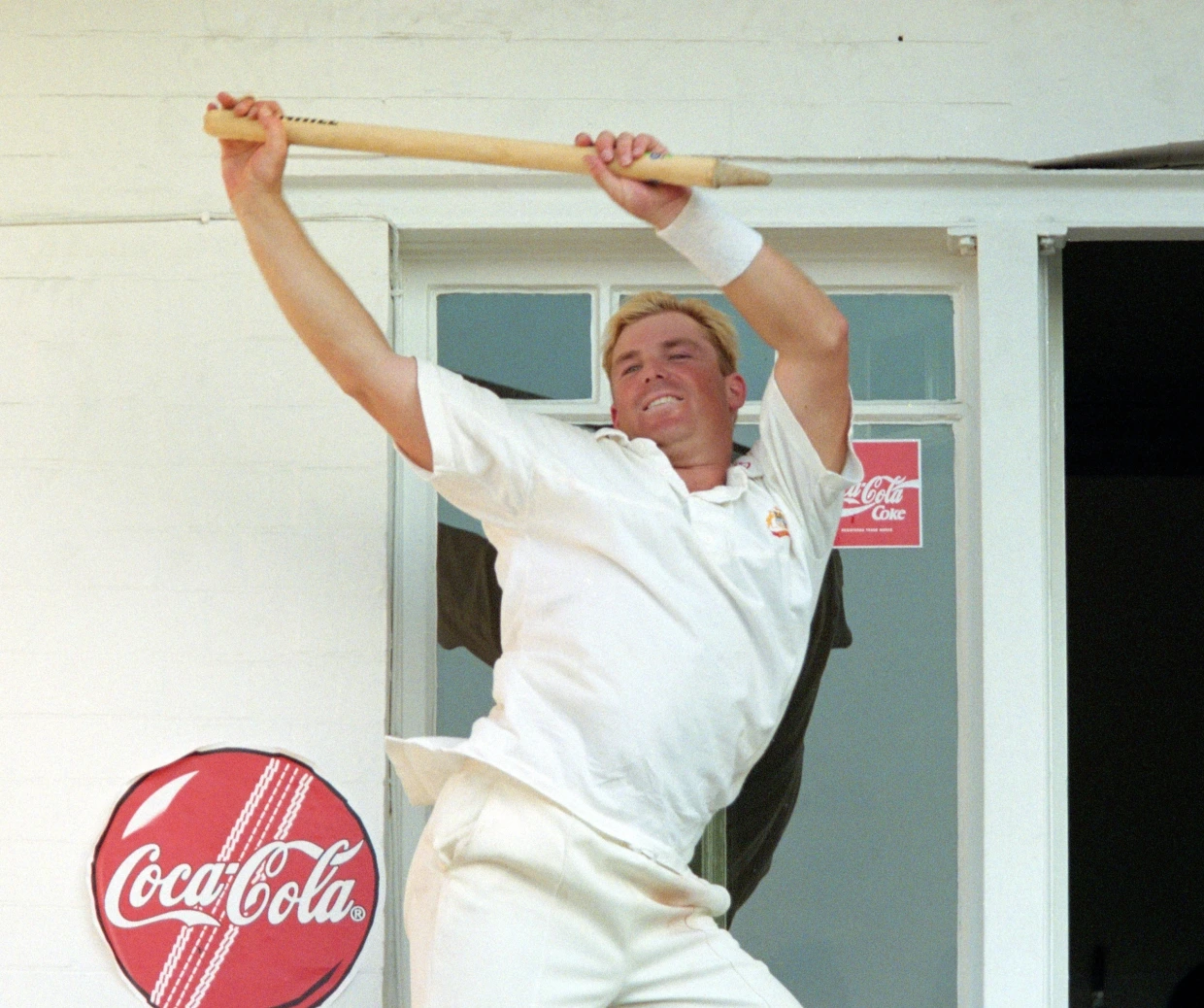 All of this didn’t come without controversy, of course, Shane Warne grabbed world headlines for his off-field antics which cost him his vice-captaincy. In 1994, he along with teammate Mark Waugh were accused of giving information to an illegal bookmaker, which saw him fined up to $15,000. Shane was sent home from the 2003 World Cup when he failed a drug test.

He was known for his romances, including with legendary actress and model Liz Hurley. The 2005 Ashes saw his 10-year marriage with Simone Callahan fall apart after papers reported on Shane Warne had been cheating on multiple women.

After retirement, he dedicated himself to being a loving father to his children, cooking their meals and taking them to school. However, his love fors pizza, beer and cigarettes remained constant.

In the lead up to his death, Shane Warne was on a strict-liquid only diet for 14 days. He went on holiday to Koh Samui, Thailand with 4 people. The cricketer was found unresponsive in a luxury villa and died of a heart attack. The 52-year-old left a legacy as a larger than life icon who would be remembered for decades to come.

He was remembered as a generous and loyal man by his teammates Adam Gilchrist, Michael Clarke and Ricky Ponting. But perhaps the biggest example of his generosity is when he offered help to Sri Lanka which was devastated by the Boxing Day tsunami in 2004.