SHOULD WE BE DE-GENDERING LANGUAGE?

In the last decade, the fight for inclusivity and equality has bubbled up to a boiling point, with gender labels and gendered language being an increasingly hot topic. But would de-gendering our day-to-day language for instance by replacing all ‘man’ suffixes with ‘person’ really help? Personally, I don’t think so.

Looking back at the etymology of ‘man’, the English version of the word first manifested from Proto-Germanic roots, taking on the meaning of human being – gender notwithstanding. Within Old English, ‘man’ was also used as an indefinite pronoun. Hailing from Latin roots, mankind similarly refers to the gender-neutral human race.

Since then, the word ‘man’ has replaced older gender distinguishers to mean adult male. The stigma against the use of ‘man’ to mean all humans caused the word to fade out from around the early 20th Century as a result of this perception of sexism, in spite of the original meaning. Likewise, the use of the ‘man’ suffix in mailman or fireman now faces criticism for this supposed exclusivity.

However, many who critique the sexist implications of the ‘man’ suffix, often forget the contextual differences to society today. In the 15th to 19th Century period when these suffixes were introduced, most jobs and roles described by terms like congressman and committeeman, were undertaken by the male sector of society as it was then unusual for women to take on non-domestic forms of work. The growing role of women is still a relatively new phenomenon.

Fast-forward a few centuries and these titles have now become a norm such that newsman or sportsman simply describe someone who holds a position or is an expert in a particular area. Just as you would say ‘doctor’, ‘farmer’ or ‘teacher’ regardless of the gender of the individual in question, salesman, chairman or tradesman are just descriptive titles.

Now when it comes to respecting the wishes of an individual who has specified their preference of pronouns, I think that using gender neutral terms as per their request would be the right thing to do. But while it is important to respect and understand people’s choices, I don’t believe that neutralising all hints of gender by calling a fisherman a fisherperson would help to achieve that.

Taking issue with every detail as small as a suffix (which mind you is only part of a word), is never going to evoke the big changes – like closing pay the gap – that people actually want to see. In some professions, the use of policewoman alongside policeman has become a norm, but honestly, I don’t see the difference. This still plays to binaries. And if the argument is against sexism, wouldn’t the explicit label of ‘woman’ point it out more than if we just stuck with policeman?

If you still find it overly concerning and are particularly cautious against inciting any offence, you can choose to use businessperson instead of businessman. But in my opinion? I pick my battles. And with so many other, more important causes we could be fighting for, changing suffixes that are perceived to be gendered just isn’t a hill I’m willing to die on. 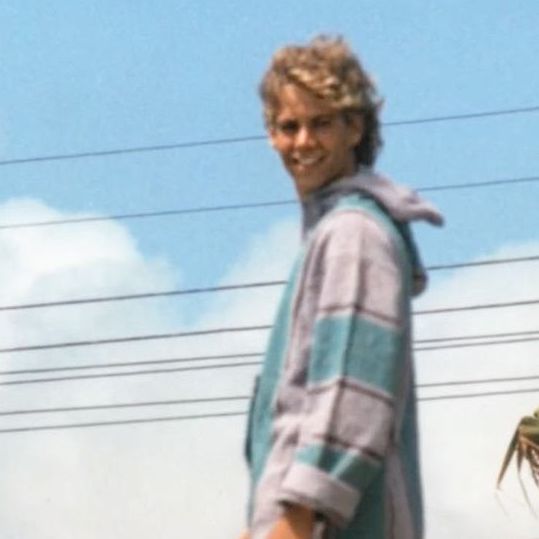 I Am Paul Walker

What it tastes like to grow up in a 'DAM'