Before you read any further, let’s just get the obvious out in the open.

I am a dude. My perspective on feminism, female empowerment, relationships, etc. are skewed by my upbringing as someone who was assigned at birth as, and identifies as, male. What I write is my opinion. I do not believe it to be unfair, but please take note of my biases as you read this.

With that being said, some of the defence of the NSW premier need to stop. They are sexist and disempowering to women everywhere.

For those who may not be aware, it was revealed Gladys Berejiklian, premier of NSW, was in a secret five-year relationship with a former a member of parliament, Daryl Maguire. In 2018, Maguire was forced to resign from parliament after adverse findings by the state’s corruption watchdog, the Independent Commission Against Corruption (ICAC). The relationship broke off only this year, two years after he resigned from parliament, when ICAC launched a probe into Mr Maguire’s other allegedly corrupt business dealings.

When the news first broke of the Premier’s secret relationship with the former Member for Wagga Wagga, I thought nothing of it. In fact, I felt the coverage it was receiving was unwarranted – in my eyes, it was gossip and guilt by association.

Then the phone calls became public.

ICAC tapped the phone of Mr Maguire, recorded his conversations, and released some of them – including ones with Ms Berejiklian. In several phone calls, the Premier was told explicitly by Mr Maguire about his business dealings, his associates, his debts, and potential windfalls from his varying, suspicious business ventures. In one particularly damning phone call, Mr Maguire began to tell Ms Berejiklian about the potential revenue from a land deal he was intending at Badgerys Creek.

The Premier responded: ‘I don’t need to know about that bit.’

Now to me, when someone says I don’t want to know about that – it’s because they do know something fishy is going on but are vainly trying to stay above it.

The evidence seems clear enough. Ms Berejiklian knew about her boyfriend’s allegedly illicit dealings and did nothing to prevent them, report them, or disclose them. This is a breach of her duties as Premier and as a representative of the people of NSW.

Yet, if you have seen some of the defences made of Ms Berejiklian, you would think she was a 16-year-old girl – too misty eyed and lovestruck to have known any better.

It’s quite sexist and very demeaning. Not just to Gladys, but women everywhere. Women have been fighting for so long to be treated as equals, to not be seen as dependent on men: for societal worth, financial stability, for protection.

All of these tropes are being used by the media (and to an extent, the Premier herself) to say we should cut Ms Berejiklian some slack.

There have been countless words written about how Ms Berejiklian was lonely, she was stuck in a bad relationship, she was in love and she didn’t know what to do. It’s all sexist drivel.

Funnily enough, the Premier and her defenders are also claiming it wasn’t a relationship of note and nothing (including all the talk of business dealings at one of the most valuable sites in the country) from it was even worth remembering.

Hmmmmm. You can’t have it both ways. Well, you shouldn’t, even if you can.

Gladys Berejiklian is 50 years old. She is a former investment banker who has been in politics for nearly 20 years. She won a majority of seats at the last election when no expected her to. She has been a diligent and hardworking leader for NSW during the back-to-back crises of bushfires and coronavirus.

Stop using sexist tropes to defend the Premier (that includes you too, Gladys). She is capable and she is aware – her not taking responsibility for her lack of action will set women’s rights back decades. 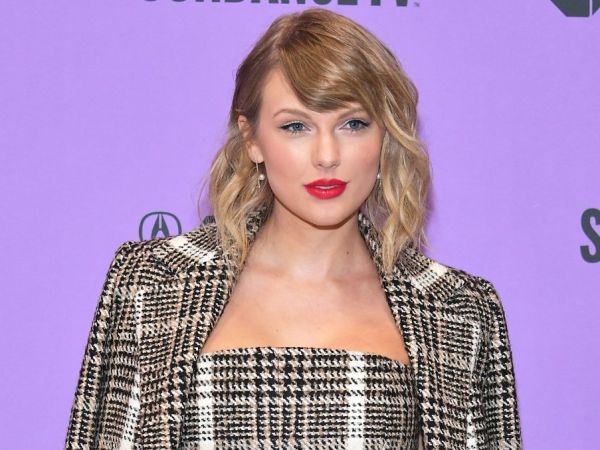 Under Their Influence: Should Celebrities Stay Out of Politics?

2020 has been undeniably shaped by politics. Everyone we know has been posting or talking about social justice and modern issues, so why is it such a big deal when celebrities do it? Freya takes us through celebrity activism. 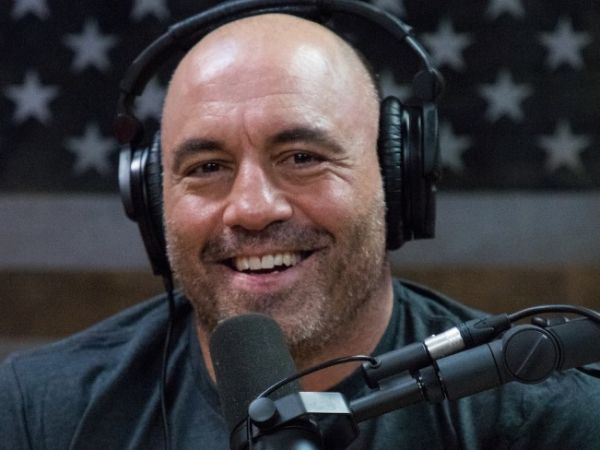