It seemed for a few years there that the classic Australian hard rock and heavy metal festival was dead. After the last Soundwave in 2015, metal die-hards had no where to turn to for their fix of much needed moshing except for their mate Gazza’s backyard on a Friday arvo for a Triple M listening party. Gone was the annual pilgrimage, and metal-heads were forced to forgo the rituals of getting piss-drunk and head banging to the point of near whiplash.

Come 2018, a new player would emerge. The reknown British rock and metal festival Download would make its way down under for a one-day taster in Melbourne. Due to its success, 2019 sees the festival spread to Sydney for the first time, filling the hole that was left by Soundwave’s abrupt cancellation.

On March 09, Parramatta Park will see a number of metal icons gather for a day of pure, unadulterated dissipation. The “Prince of Darkness” himself Ozzy Osbourne takes this year’s headlining spot, best known as the frontman of Black Sabbath, a band that pioneered the heavy metal movement in the late 60s alongside Led Zeppelin and Deep Purple. Joining them are two of what is known as “The Big Four” of Thrash Metal, Slayer and Anthrax, as well as metal veterans Judas Priest. With so many iconic acts to anticipate, each week from now until March 09 we’ll be showcasing some artists to get you prepped and pumped for festival day.

So without further ado, let’s get this week’s lowdown for Download 2019.

No early 2000s party playlist was ever complete without a song or two from these Canadian pop-punkers. Anthems such as In Too Deep and Fat Lip were the soundtrack of a time where your mom “just didn’t understand” and the biggest problem in life was your side-swept bangs constantly getting in your eyes. Movies that defined this painfully awkward yet oddly charming time such as Dude Where’s My Car, American Pie 2 and Cheaper By The Dozen all couldn’t pass up the opportunity to have their songs in their soundtrack, accompanying scenes featuring house parties adorned with red plastic cups, or montages of just how much high school sucks. With no headlining shows of their own announced, Download 2019 is the only chance you’ll have to relive those preteen glory days.

Essential Tracks: I Miss The Misery, I Get Off, Mz. Hyde

With screaming vocals and deep, gritty guitar defining their sound, Halestorm boasts modern rock’s most dynamic frontwoman at their helm. Lzzy Hale leads this lineup, a band she created with her brother Arejay. As kids, the two would play and write together with the help of their dad, and naturally it would lead them to the band they are today. Having been active in the public sphere for the past 15 years, Halestorm have the reputation of a band that literally never stops, performing up to 250 shows a year (averaging to 2 shows every 3 days). The band has a strong live persona, which is evident in each one of their performances, and Lzzy’s stage presence is one that is so magnetic you can’t take your eyes off her. In the recent past we’ve seen Halestorm do more intimate gigs when they’ve touched down in Sydney, playing venues such as Manning Bar and The Factory Theatre, so Download will see them shake things up for a much larger stage, one where their energy will be right at home.

Essential Tracks: Man In The Box, No Excuses, Rooster

Forming in Washington in 1987, Alice in Chains joins the ranks of bands such as Nirvana, Pearl Jam and Soundgarden as pioneers of the Seattle Grunge movement of the late 80s that completely dominated the 90s alternative music scene. With 11 Grammy nominations and 6 albums under their belt (5 of which have been certified between gold and quadruple platinum), these guys are a force to be reckoned with. Unlike their aforementioned grunge comrades, Alice In Chains have a mix of influences in their music that lends them to be pushed and pulled in a number of genres. While lyrically and conceptually they’re right at home in grunge, the music lends itself to darker Sabbath-esque roots, with singer Jerry Cantrell identifying them primarily as heavy metal.

No stranger to Australian shores, the last time the band were in Aus was for the penultimate Soundwave festival in 2014. Since then they released their 6th studio album Ranier Fog in August 2018, with Download marking the first time Aussie fans will get to hear songs off the album live.

Download Festival will be taking place on SAT 9 MAR at Parramatta Park. Get tix here. 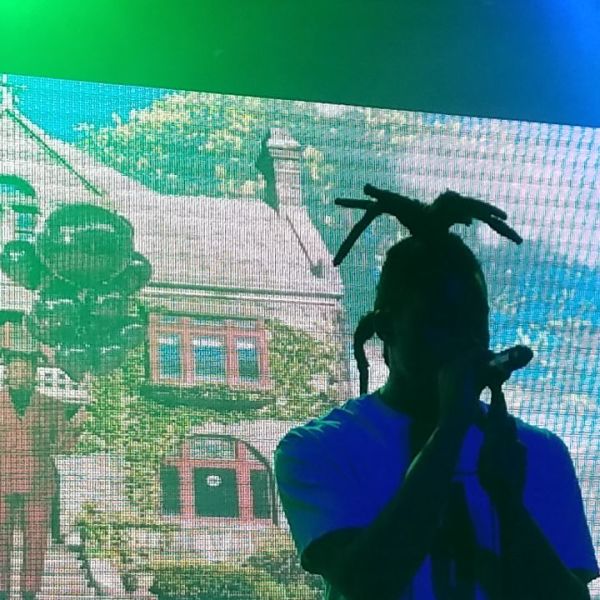 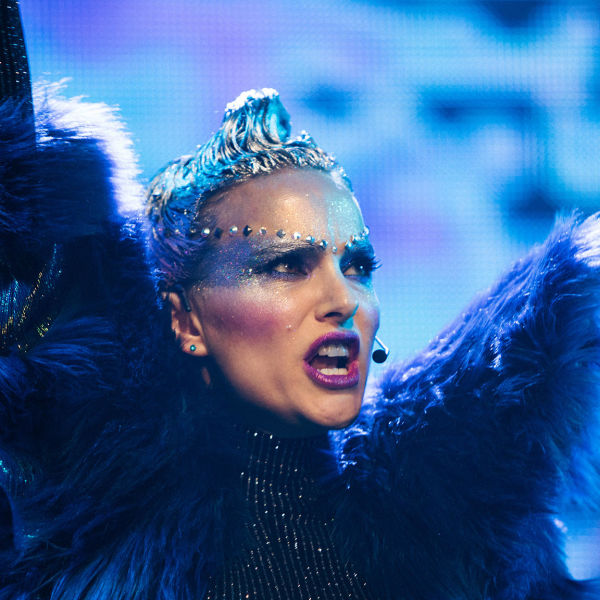 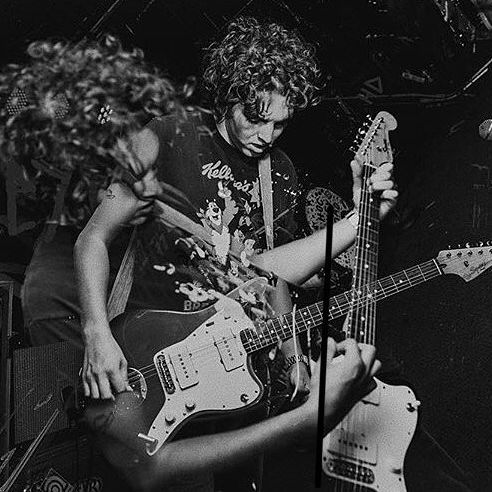