FIVE MUST SEES AT FARMER & THE OWL FESTIVAL

Relocating to a new home in Wollongong’s McCabe Park, this year’s Farmer & The Owl Festival promises to be tempestuous combination of infectious music and chilled out vibes.

Ushering in the start of Autumn, the festival will provide revellers with a hypnotic post-industrial escape.

As you prepare to rub shoulders with over 3,500 other music-lovers, get excited for Farmer & The Owl with our five must see acts at this year’s festival.

Rhye is the R&B musical project of Canadian singer Mike Milosh. The live bands slow tempos, soft decibels and misty baselines, lavish the audience in an oasis of mellow tunes. Their latest album Blood, released February 2018 has received largely positive feedback from the likes of Rolling Stone and Pitchfork. Milosh’s palette exudes a soft-pop panorama of silk and the susurrus of whispering winds. The soft and sleek sounds that breeze into the audience are so tactile that it leaves a chill that makes you wonder if winter has come early. The mood is always set with Rhye, a mood that distils excitement.

Hockey Dad, a frothy concoction of punk-twist and surf-rock is the national treasure of Wollongong. The band towered into the Hottest 100 countdown with three songs (Sweet Release, I Wanna Be Everybody and Join The Club) from their album Blend Inn. The songs by the friendship duo Zach Stephenson and William Fleming, bounce with the excitement and innocence of two cheeky lads ditching school to hit the surf.

Their instrumentals are glossed with warm guitar riffs and vibrant drumming. The bands newest album puts them ahead in the Aussie surfer-rock ilk, where they have branched out from sun-kissed dreams and the pubescent lingering’s of sex towards the realities of fame.

3. Amy and the Sniffers

Trash aesthetics with grimy mulletted guitarists and tortured platinum hair are on fully display when Amy and the Sniffers hit the stage. The Sniffers are reminiscent of the second wave UK punk and US underground movement, intertwined with an Aussie flair of VB drenched shirts. A hybrid that is ironically nationalistic. Amy Taylor, almost possessed, flirts with the chaos she has orchestrated, somehow managing to simultaneously crowd surf and shriek out her choruses through the pulsating crowd. The Fans may be left with battle wounds once the set is over, but are graced with folklore tales to boast about at next weeks pub feed.

Beach House is the crackling Fizz Wizz of a dream popping state of consciousness. The band has over six albums, where they have become the entrepreneurs of inducing a sonic landscape of undefinable longings. Their music titillates the inner sensations of the audience, burrowing vivid pigments of colour into lost or yearned dreams. The bands newest album 7, saw the band collaborating with MGMT producer and Sonic Boom. The result is the birth of a spell binding record that expands your sensory awareness. Beach House urges you to dream, so let yourself escape.

The Pinheads are a hybrid of punk and garage rock luminaries with a flair for the unpredictable. The band is known for STRIKING carnage on stage and in the mosh-pit, with their rumbling bass lines followed by classic rock balladry. The lead singer Merlin Magneto, is manic, possessed by bygone legends. He is known for orchestrating a rowdy live show, where he dangles from pipes, fans (anything really!) and barrages into the mosh-pit, getting dragged along the floor by ravishing fans. Once seen live its obvious to see why The Pinheads have attracted amass cult following.

The Farmer & The Owl Festival is happening on Saturday March 2nd 2019, McCabe Park Wollongong. Get your tickets here. 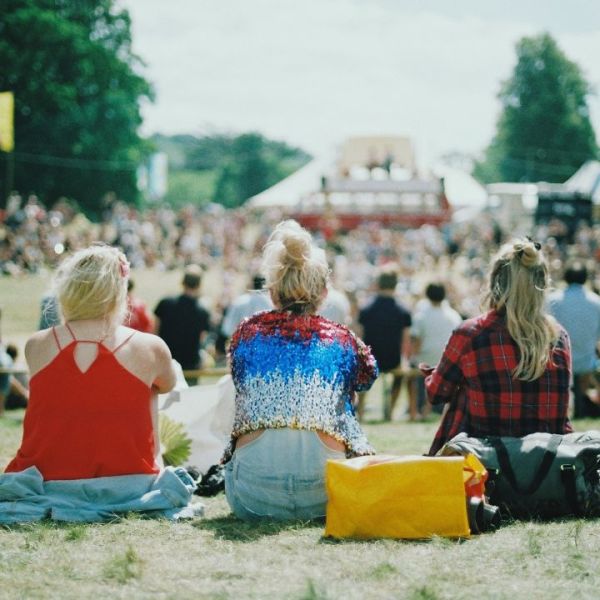 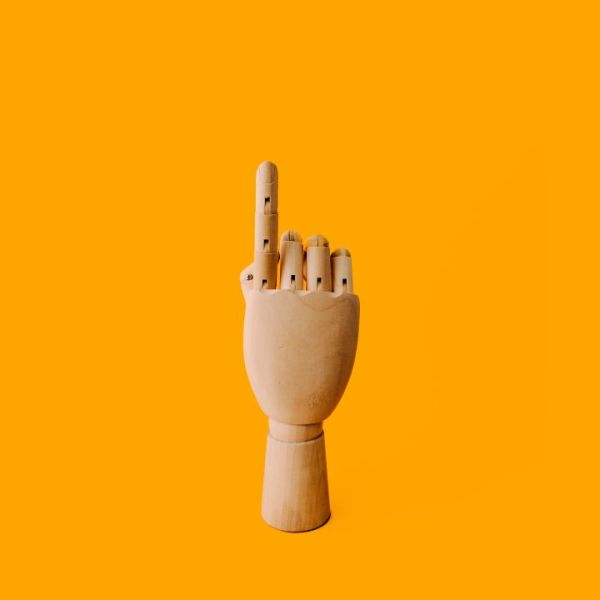 Places to be single 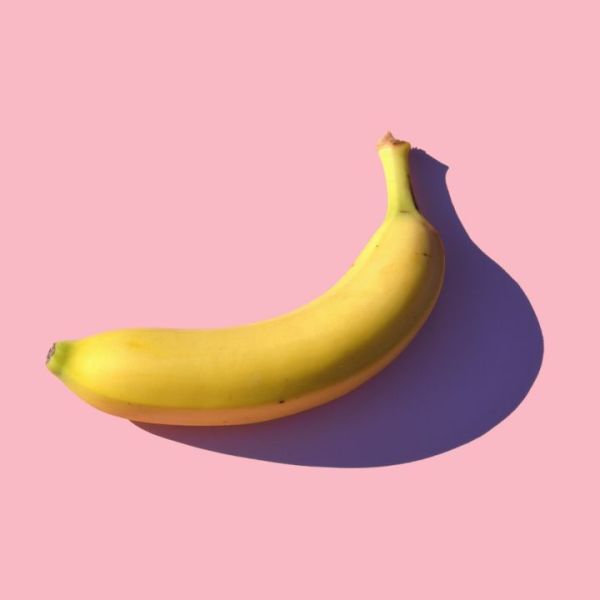 School Me: Contraception and Sex Etiquette