THE VOICE OF OUR YOUTH: A REVIEW OF LAGRAVENESE'S 'FREEDOM WRITERS' AND PLEA FOR EDUCATIONAL REFORM

The illusion of separateness runs rampant within the Western world.

From childhood we are taught that we are separated from our neighbours, from our enemies – from the rest of the world. That it is us versus them.

Freedom Writers delves deep into the midst of this conflict, explicating through a polyphonic narrative the ways in which systemic separation is perpetuated under a racist, patriarchal and capitalistic vision. Written and directed by the American screenwriter Richard LaGravenese (think P.S. I Love You and Beautiful Creatures), the film remains as relevant today in moral dimension and affect as it did back in 2007 during its release.

Its opening barrages audiences with a montage of news footage, overlaid by fragmented radio cuts reporting the 1992 Rodney King riots in L.A.. Having established the urgency and chaos, we shift to Eva Benitez as a young girl, watching helplessly as racial violence takes away her cousin’s life and father’s freedom before her eyes. Transitioning to the present and into the school grounds serving as the film’s main setting, teenage Eva – played by April Hernandez Castillo from season 5 of Dexter – states how her “P.O. doesn’t understand that schools are like the city, and the city is just like a prison. All of them divided into separate sections, depending on tribes. That’s just the way it is, and everyone knows it.” LaGravenese constantly employs extradiegetic narration throughout such as this, often paired with flashbacks, in order to give voice to the students and their stories in a tangible yet symbolic way.

The plot is based on the true story of Erin Gruwell, an ordinary American teacher armed with deep compassion and direction, who began her career in 1994 at Woodrow Wilson High School in Long Beach, California. Gruwell originally sought to study law, however the pervasive chaos of the 1992 riots led her to reconsider how we can best, as a society, begin healing the wounds of the past. Both in reality and fictional counterpart, her classroom was filled with gang members, drug dealers, “guaranteed” drop-outs and juvenile-detention connoisseurs from a range of Black, White, Latino and Asian backgrounds. Using their shared trauma as a foundation for reconciliation, Gruwell’s inimitable teaching methods led her and her students to publish a collection of their works in 1999, titled The Freedom Writers Diary: How a Teacher and 150 Teens Used Writing to Change Themselves and the World Around Them.

The film’s cinematographic allure lies largely in the stylistic choices for its characters’ appearances, which function through a 90s-nylon-chic and street aesthetic to clearly differentiate the various social groups. Indeed driving and providing vitality to the film’s simple plot is LaGravenese’s authentic and touching representations of character archetypes. We have Erin Gruwell, played by Hilary Swank from Million Dollar Baby, the determined and capable young woman viewed by the world through the lens of her sex and appearance. The subconsciously sexist husband Scott Casey, performed by Patrick Dempsey from Greys Anatomy, whom refuses to play the role of “the wife” when Erin forges a successful career that doesn’t depend on him. The 14-old Latino girl who worries if she’ll have to drop out of school because of a teen pregnancy. The Black boy of the same age who was kicked out of home because he joined the local gang. The Asian student whose family was detained in a refugee camp when they arrived in the U.S., whose father takes his anger out on her when there’s no one else around. In his ability to tangibly represent the diverse and universal aspects of suffering, LaGravenese demonstrates how we can rise and come together through pain.

Gruwell remarks both in person and in the film how “by the time you’re defending a kid in the courtroom, the battle’s already lost. I think the real fighting should happen here, in the classroom.” Indeed education that expands the minds of, and empowers our youth, acts as a bridge: a bridge that joins the distance between children possessing the self-belief needed to achieve their dreams and find their voice, hence preventing their lapse into silent, lost and often violent cogs within a system laid by the broken hands before them.

The riots incited by the murder of George Floyd in May this year foreground the often unfortunate rhyming of history. While their physical scopes differ – the 1992 riots mainly being confined to the L.A. region and the recent cases expanding into more than 25 U.S. cities – the essential undercurrent remains the same: fear, frustration, and anger. The people of America seek justice, and for the voices of the oppressed to be heard.

We are not born filled with hatred and violence. We learn when and how to exercise these capacities through what we see, hear and consume growing up. Freedom Writers screams for the necessity of reform within our systems of education, and how to end the cyclical perpetuation of violence, division and greed within our species, we must empower our youth. We must let them believe they have something worthwhile to say, that each and every one of them matters and has something to offer this world.

The suppression of the voice and minds of youth is not localized to America, but seen globally. Freedom Writers renders visible the force of writing and The Arts: how they empower those without hands to fight, those without voices to speak, those who have suffered to be seen and heard. Australian Education Minister Dan Tehan knows the dangers of a critical-minded youth, and he has changed the law accordingly. Educational debt-sentences were announced this June, set to more than double the price of studying Creative Writing and other Humanities degrees.

Tehan ominously states “[s]tudents will have a choice. Their degree will be cheaper if they choose to study in areas where there is expected growth in job opportunities.” Though it is essential to question who exactly is funding these investigations specifying the supposed areas of expected growth. We must ask ourselves what breed of jobs benefit and perpetuate a patriarchal and capitalistic system of governance intolerant of significant change – and which would undercut its profit-driven priorities from within.

Our government’s attack on the arts and humanities in particular is no surprise, given the aim of such degrees is to teach the upcoming generation how to criticize and question the world we live in in order to instigate change. How could the current capitalistic tunnel vision of Western society be maintained if the next generation of possible leaders was swarming with socialist-minded philosophers, historians, writers and activists who sought to dismantle tradition and create an egalitarian world that learnt from our past mistakes as a species?

Many students who do humanities degrees proceed to refine and apply these skills in postgraduate programs branching into other sects, especially education. The recent shifts in university costs have placed Humanities degrees into the same price bracket as Law and Commerce, yet the average salaries for the jobs linked to the respective degrees differ significantly. In NSW the average salary for secondary school teachers is $67,200, with the opportunity to rise up to $81,100 should they eventually be classed as “Proficient”.* On the other hand, the estimated average salary for a lawyer is $105,500 per annum, and can reach up to $140,000 with experience.*

The blatant oversight of this discrepancy in average rates of pay is worse than mere negligence. It is an direct attack, intentionally and knowingly disadvantaging citizens who follow interests that do not align with that of our capitalist government; those who seek to question norms and instigate real change. We must ask ourselves: if we continue to educate our children to follow in the footsteps of those who value profit over people, silence and complacency over criticism and reform – where is it they will go? 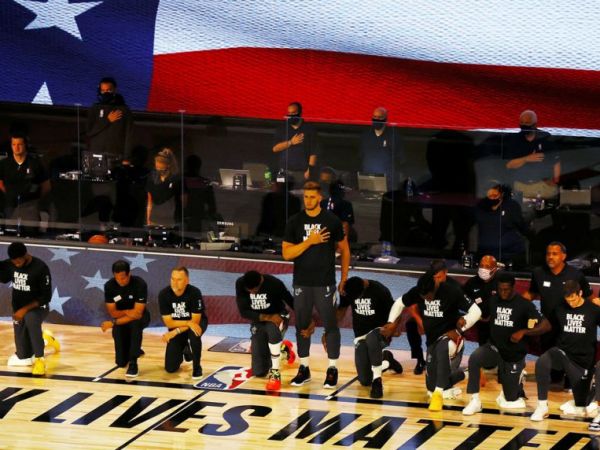 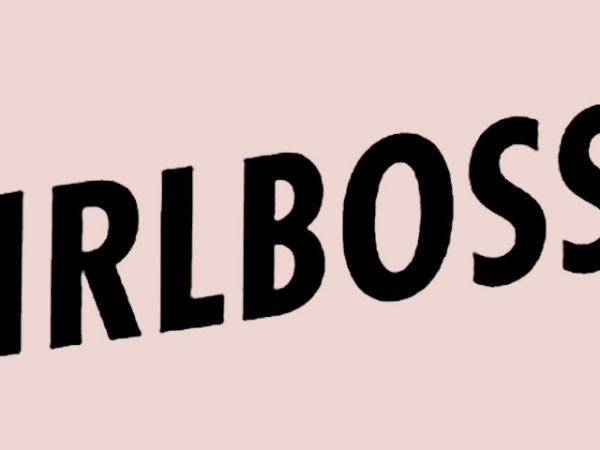 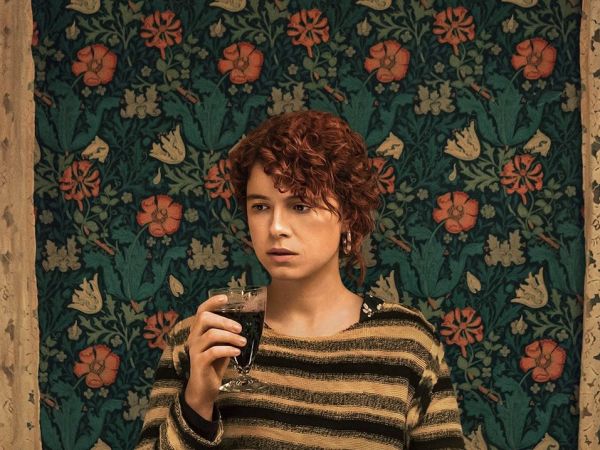