For 18 years of my life, every time I have stepped into the shower my feet have stung. The skin on top of them is thick, however certain parts have been worn down so raw that even cold water feels like a burn.

For 18 years of my life, every time I walk I count. It’s a rhythm now I cannot shake. I count mostly in lots of 8 imploring my feet into a militant pattern everywhere I go. For 18 years of my life, I have been a dancer. My body and mind has been owned by more people than just myself and now that I am not, I feel a sense of emptiness that will take more time to heal than the injury that has put me in this position.

Classical ballet is almost a loveless pursuit. You start as a child and are conditioned to see your body as the enemy until it is perfected. The age old catch 22 is, your body will never be perfect. I was always tiny. Not the kind of small that is waif-like and elegant though. I was stared at. In my swimmers you could count every rib and every notch in my spine. Strangers would offer advice on kicking a disorder I simply did not have. My metabolism was so fast that I was eating like a grown man from about the age of 9. Whilst most of the people around me saw this as a great burden, my ballet mistress saw this as the greatest blessing I could have.

She was a compelling woman- tall, thin like a whippet and enviably precise in every movement. She was unforgiving in the studio. I recall rehearsal after rehearsal changing shoes because I had bled through the last pair. She thought she saw potential in me. She pushed, pulled and prodded until I was barely an image of a girl- I was flat and angular and taut. Other girls at my high school were starting to see the marks of womanhood, I had sacrificed those to her. I didn’t even think to care; I was so sucked into the world of ballet that I couldn’t see an alternative. Her criticisms would ricochet through me. She once said that my face was such an unfortunate disappoint to the rest of my body that I ought to do something about it when I was older. I wept after that. Eventually I wanted to reclaim some part back. Eventually I wanted my own body.

I was 15 the first time I cut my hair off. It had been neat, shoulder length for longer than I can remember but the constant pulling into buns was causing extreme headaches and neck pain. My turns were no longer landing because my head was in so much pain. We tried every style we could- lower, higher, curled, uncurled- nothing budged it. The morning before rehearsal on a Saturday, my mother drew the line. We walked into the hairdresser and left, what felt like, moments later. My long, dark, thick hair was cropped up above my ears. My ballet mistress sobbed at the sight of me, but gradually warmed as my turns returned to their previous quality. Wigs were sewn in for performances and I finally thought that I had found a space of reclamation where my body did not solely belong to ballet.

This feeling last 3 more years. And then I fell. An audience was watching and I was dropped from 8 feet onto my pelvis and hip. I lay on that stage, distorted and still, unable to process the shock. The diagnosis was clear; the 18 years of conditioning my body had been undone in that moment. I would struggle to walk without pain, let alone dance. I felt as though I was mutilated; sharp edges became rounded as I ate but could not more. I went from angular and bony to lean but smooth. I couldn’t bear not to dance, so I taught. It was freeing. I knew so vividly what my students were feeling and it is the most rewarding thing to guide them through the process.

Today, I often struggle to see beauty in my shape. It is no longer built for purpose. But slowly I am realizing that it is all mine now, mine to care for and mine to own and that is enough. My feet no longer sting in the shower and the counting has slowed down. It’s my natural rhythm now. 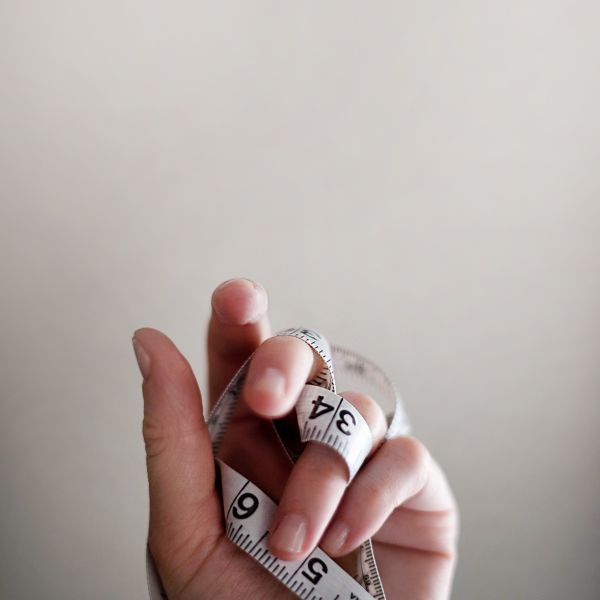 ​Be Wary of the Metrics You Use to Measure Your Life 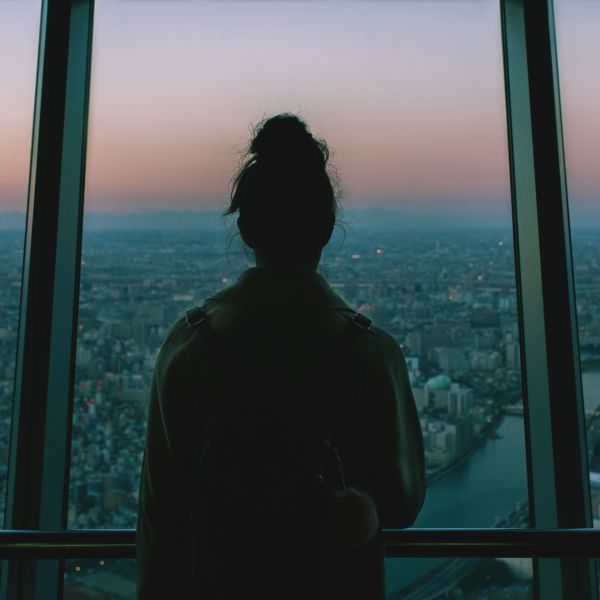 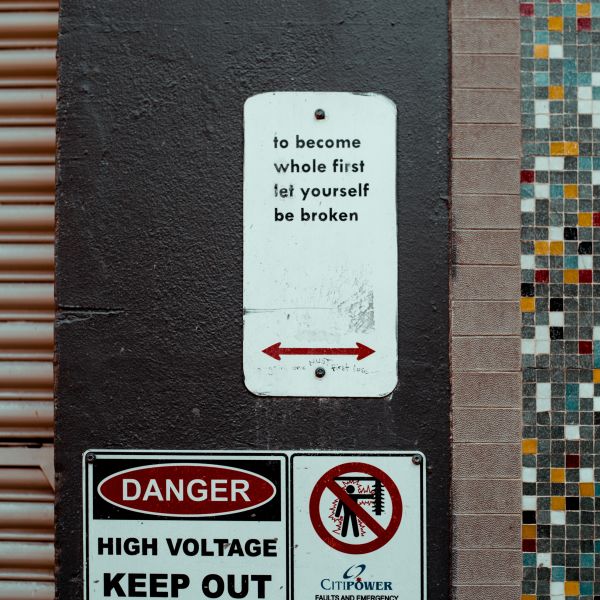