ALL TIME LOW IS BACK AND BANGING

After an unofficial hiatus that saw lead singer Alex Gaskarth and lead guitarist Jack Barakat branch out into solo projects of a completely different tune, All Time Low is making a comeback with Wake Up, Sunshine.

With the band’s last solid album, Don’t Panic, hailing from 2012, I had reservedly held high hopes for their newly released eighth album since the band hasn’t really been living up to their potential for the last eight years. Of course, in hindsight 2015’s Future Hearts was not all that bad, and Last Young Renegades in 2017 had a few hits despite being overly electronic, but these albums had lost the signature pop-punk style that still dominates the band’s live setlists.

In an unexpected pleasure, Wake Up, Sunshine does not disappoint – really, I’d expect no less from a band that has been cranking it up for almost two decades.

As the title and bright yellow album cover suggest, this is a very sunny, summery work, that evokes a sense of lazy days and party nights. On balance, I’m pleased with this summer soundtrack that you could imagine blasting while driving to the beach with the top rolled down (or at least with the windows open for those of us who can only dream of convertibles).

Of the 15 tracks - which makes this their longest album to date - the first six songs (all released ahead of the album) are definitely some of the best. Coming off the back of re-recording a 10###sup/sup### anniversary version of their best album, Nothing Personal, "Some Kind of Disaster" (with Green Day vibes that made this song an early stand out, showing that All Time Low was back!), "Sleeping In" (with Blink-182 vibes that make a good song for about the first twelve listens, but gets a little stale after that), and "Getaway Green" (a classic All Time Low party anthem and by far my personal favourite off this record, that proved itself way back when it was first played live at Slam Dunk festival over a year ago), are reminiscent of the band’s earlier music.

"Melancholy Kaleidoscope" is kind of nostalgic but not my jam, and "Trouble Is" grows on you, but the overwhelming feeling with both is boredom after about the first minute. Similarly, the monotony of "Safe" makes me unable to decide if I love or hate the song. The titular "Wake Up, Sunshine" is a hit that places an emphasis on the alternative part of alt-rock, with some Daughtry vibes which are also heard in "Glitter & Crimson" (a summery version of Last Young Renegades) and "January Gloom", although that mixes in some Owl City similarities in the softer chorus. "Clumsy" brings a similar vibe to "January Gloom", although it has more of an All Time Low spin on it with some cool ‘80s guitar licks thrown in.

The biggest downside of the album is that pretty much every song is repetitive – perhaps a reflection of the band’s long-time goal of breaking into the mainstream industry of radio-play music. Alex Gaskarth’s vocals swing between some of the best work he’s ever done and too autotuned, and Zack Merrick’s bass gets a little lost in the mix. But Rian Dawson drums a strong backbone to every song, and Jack Barakat has impeccable guitar work with some nicely done melodies throughout. The pop-rock element is definitely heard in "Monsters ft blackbear" which features upbeat angst and a bit of atypical rapping that is very on-the-beat, and "Pretty Venom" that has a nice picked guitar melody but the vocal melody is a bit of a let down on this one. "Favourite Place ft The Band CAMINO" opens with a drum beat that gives The Pretty Reckless vibes, and the vocals are reminiscent of some of the slower songs on Dirty Work.

As stated in the lyrics of "Basement Noise" (which as a song itself can mostly be tuned out and isn’t the best note to close on), the album in general really echoes the way it was written, with the band holed up in a house out in Palm Desert, California – endless sunny days that bleed into one another as you wile away your time with friends. And living and writing together under one roof as per the So Wrong It’s Right days, shows itself in the pop-punk lyrics and finesse of the well-put-together songs. The summer vibe is also well highlighted in "Summer Daze", which would make a good pool party tune (and is really where the album should have ended).

Overall, I’d give Wake Up, Sunshine about 7.5/10 because it still delivers songs that are solid independently, and the whole album does tie together fairly well. The fact that this plays out as a satisfying album from the band, really just reflects how badly starved the last eight years have been from their usual bangers. For All Time Low, this is some of their best work in the last decade and definitely an album that brings back their original style in a new way, making it both a good album for long-time fans and new listeners.

Listen to "Wake Up, Sunshine" here: 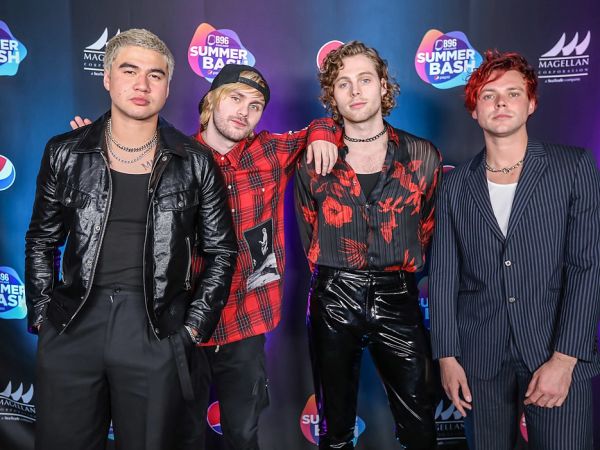 5SOS's CALM Delivers a Beautiful Mix of New Sounds, Insightful Lyrics and Songs That Will Pull You In 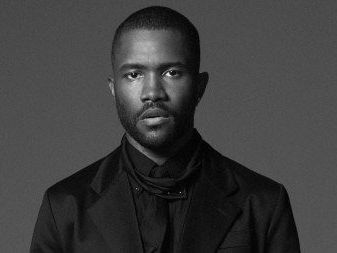