WHAT'S SO BAD ABOUT THATCHERISM AND REAGANOMICS? - A RESPONSE TO JOSH FRYDENBERG

Josh Frydenberg has received backlash over his suggestion that Australia’s post-Covid economic recovery should be modelled off former US President Ronald Reagan and former UK PM Thatcher's style of neoliberal strategies.

Frydenberg has advocated for supply-side economics, aka “Reaganomics”, which push for corporate and income tax cuts and deregulation as a means to boost economic growth.

So, what’s the issue with that?

Evidence suggests that reducing taxation on businesses and the wealthy does not effectively grow the economy. What it does do is boost income inequality, bolster trickle-down economics and reduce the government’s budget to provide an efficient social safety net.

Not to mention, things have changed a lot since the Thatcher-Reagan glory days of the 80s. The current circumstances are vastly different, meaning that there’s no guarantee that supply-side economics could work today. And even in the 80s, supply-side economics were not all that they were made out to be.

Thatcherism increased unemployment, poverty, and highlighted measures of austerity that chipped away at the UK’s social security net. After all, Margaret Thatcher famously declared that there is “no such thing as society”. This gives a pretty clear indication of how she felt about those who relied on social welfare measures to survive.

During this time, a number of economic policies were introduced to crush the power of trade unions. This deepened the UK’s class divide and alienated the working class by dismantling workers’ rights.

A Thatcher-Reaganite approach to repairing the Australian economy would be in complete contrast to the strategies used during the GFC. Australia was one of the only countries to avoid the worst of the 2008 recession due to government stimulus spending and a population increase through substantial immigration. The RBA also kept interest rates higher to avoid cheapening house prices so much so that there would be an onslaught of buyers who wouldn’t be able to pay back their mortgages when the economy took a dip.

Reaganomics and Thatcherism seek to benefit the elite few, while ignoring the working-class majority. Frydenberg’s praise of Thatcher and Reagan just shows how out of touch he is with the lives and needs of ordinary Australians. 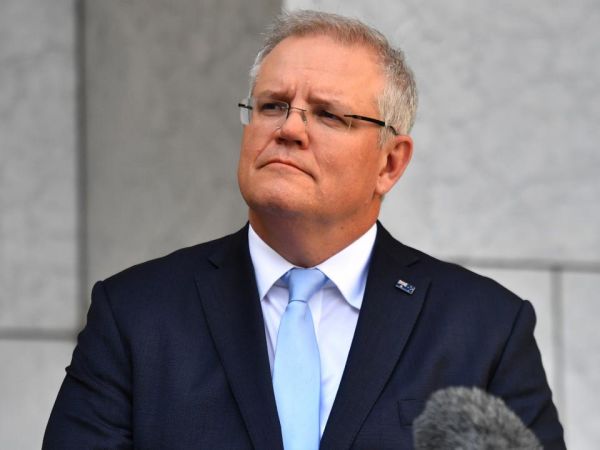 The Importance of Teaching Humanities/Arts in Universities

With the Morrison's announcement regarding uni price hikes, the cost of humanities have risen 115%. Freya discusses why humanities need to be taught in an accessible way at uni. 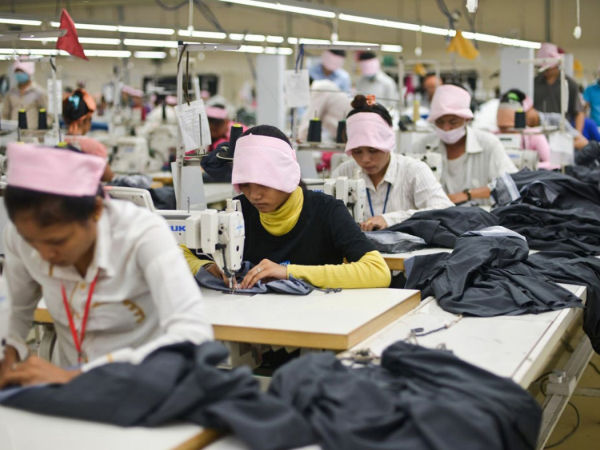 How to Stop Relying on Fast Fashion

Working conditions in fast fashion factories have only worsened since the beginning of the pandemic, so Freya shows us how we can stop buying from fast fashion companies.