Warning: Aboriginal and Torres Strait Islander readers are warned that this article mentions the names of deceased persons.

“I can’t breathe” were the notorious last words of George Floyd. But, did you know these same words were yelled 12 times by David Dungay Jr, a 26-year-old Dunghutti man from Kempsey, when he died in police custody 5 years ago?

Both men died from ‘positional asphyxia.’ Both men repeatedly screamed, ‘I can’t breathe’ and begged for their lives. Both men had multiple officers aggressively restraining them on the ground and ignoring their pleas for help until they died. Whilst Floyd’s death sparked global protest and the incrimination of the police officers who murdered him, no criminal charges have been brought to those responsible for Dungay’s death. In fact, for the estimated 432 Indigenous deaths in police custody since the royal commission in 1991, no one has ever been convicted.

This disparity begs the question – why don’t we hear about Australian police brutality?

Aboriginal and Torres Strait Islander people have raised concerns of First Nations deaths in custody long before today in both social media and the media. However, as Amanda Porter an Indigenous scholar of policing and criminal justice writes in “Riotous or Righteous Behaviour? Representations of Subaltern Resistance in the Australian Mainstream Media" (2015), the difference in public reaction comes down to the difference in media coverage. Porter mentions that the media often repeat the “’dysfunctional’ and ‘lawless’ Aboriginal communities’ narrative which further perpetuates and justifies police violence against black Australians. This harmful narrative is then repeated by politicians such as Pauline Hanson, who diminish public will against police mistreatment of Aboriginal Australians which translates to systemic racism.

Institutional racism targeting Indigenous Australians equally suppresses Aboriginal families from speaking out about police brutality. Legal structures such as non-publication or suppression orders are sought by state parties to prevent identification of NSW police and corrections services staff, effectively preventing the issue from the reaching the public eye. As was the case for the inquest into Dungay’s death wherein the media was ordered not to publish the names, addresses or photographs of the 21 NSW corrections staff members involved. Defamation laws were also used to protect the identity of the officer facing a murder charge for the death of Joyce Clarke, a Yamatji woman in Western Australia.

Several other issues shroud the silence around Australian police brutality: lack of compulsory education about Aboriginal mistreatment, the threat of ‘subjudice contempt’ wherein media coverage poses a threat to a fair trial, whether footage is released to the public etc.

As such, checking your privilege (if you are non-black) and educating yourself with resources about both the US and Australian Black Lives Matter movements is vital to deconstructing the deeply embedded racism in our society and effectively decolonising. Check out some of the foundational educational resources below to get you started!

Australia’s Indigenous incarceration rates, at 2.5%, are higher than that of African-Americans and are yet to receive any form of justice or accountability for Aboriginal deaths in custody. Start by arming yourself with knowledge about their experiences and the global movement and following relevant social media accounts. Sign petitions, check your privilege, have conversations with friends and family. If you have the means, join protests (physical or virtual) and donate to groups such as the Aboriginal Legal Service.

It’s time to stand with our First Nations people and finally put an end to police brutality against Indigenous Australians. 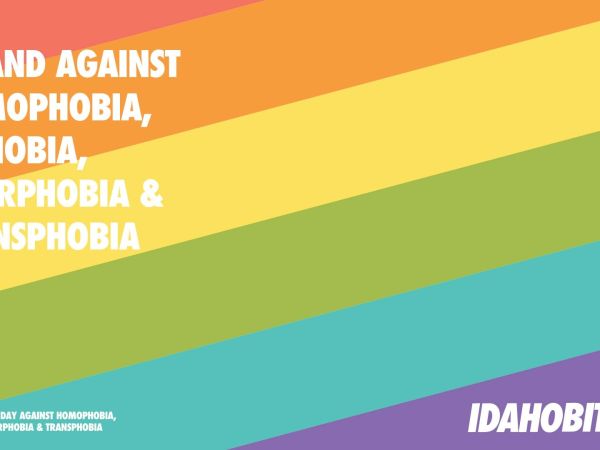 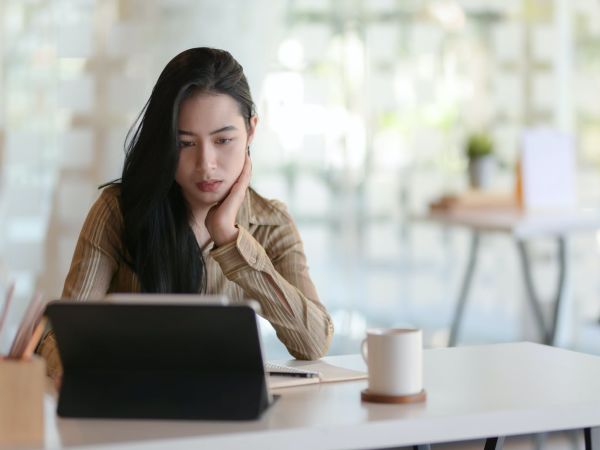 ​An Interview With Youth Psychologist, Dr. Hayley Watson on the Impact of Coronavirus

Katherine interviews clinical psychologist Hayley Watson on the toll this pandemic is taking on young people, and what we can do to combat the effects.