WHY YOU SHOULD START YOUR MORNING WITH COFFEE

There’s loads of benefits to starting your day with a cup of coffee.

These range from the short to the long term. That being said, these benefits are optimised when you have a moderate intake of 1 to 3 cups of coffee on a daily basis, with any extreme amounts consumed beyond 4 cups generally resulting in negative effects such as feeling restless, insomnia and an upset stomach.

Coffee wakes you up and increases your energy levels for the long day ahead of you. Trials have shown that coffee increases memory recall, mood, productivity and learning speed ensuring that your mind is sharp from the beginning of the day. Having more energy can make you more social and easier to hang around with. Tired individuals have been shown to become socially repellent and less willing to interact with others. Thanks to coffee, you now hold the potential to become the most magnetic person in the room.

The key stimulant ingredient causing this uplift in energy is caffeine, with the caffeine in coffee being more rapidly absorbed than caffeine found in teas or sodas. Essentially, caffeine blocks the production of adenosine (the chemical that makes you tired) ensuring that you can complete your responsibilities whilst staying socially cool.

Studies have shown that coffee can increase your metabolic rate by 3-11%, helping you burn extra calories on a daily basis. Caffeine stimulates the nervous system, sending direct signals to the fat cells by increasing blood levels of the hormone epinephrine, which in turn increases your resting metabolic rate (RMR). However, this effect of increasing your resting metabolic rate becomes less pronounced over time as you develop a tolerance to coffee. On another note, coffee has also been found to blunt appetite causing you to eat less, assisting you with a decreased caloric intake if that’s your goal.

Packed with Beneficial Nutrients and Antioxidants

The beneficial nutrients that coffee holds are riboflavin, pantothenic acid, manganese, potassium and magnesium, which are essential vitamins for the healthy functioning of your body. It also holds a large number of antioxidants such as hydro-cinnamic acids and polyphenols to help prevent cell damage, ensuring that you feel more like yourself.

Numerous studies have shown that coffee can prevent depression in those that consume it, although the exact reasoning behind what causes this is unclear. Chinese researchers hypothesise that an inflammation of the brain caused by a bad immune reaction may cause depression, which coffee can help alleviate through its combination of antioxidants. Another explanation would be coffee’s effect of enhancing the motivational chemical dopamine, making it more effective. This reaction alleviates one of the two typical characteristics of depression, anhedonia (inability to feel pleasure) and a lack of motivation, and hence may help reduce symptoms of depression.

Along with the previously listed benefits, coffee also brings along a wide range of improved health benefits such as increased protection against Parkinson’s disease, reduced risk of heart disease, multiple sclerosis, dementia, skin and liver cancer, type 2 diabetes and. These might be good long-term reasons to start your morning with a cup of coffee. 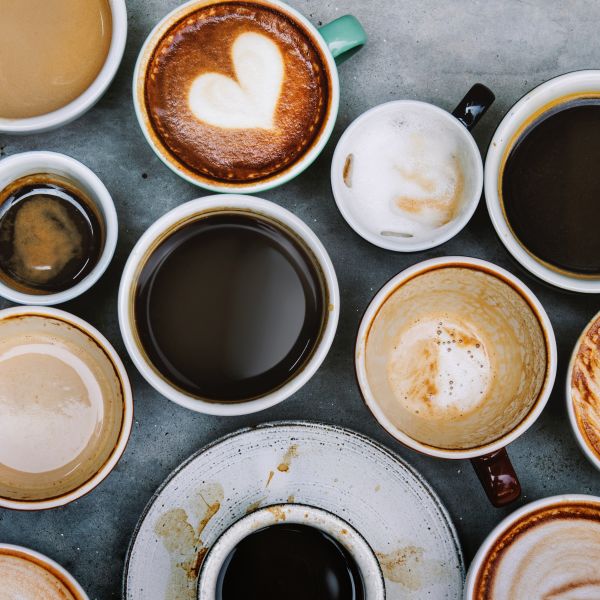 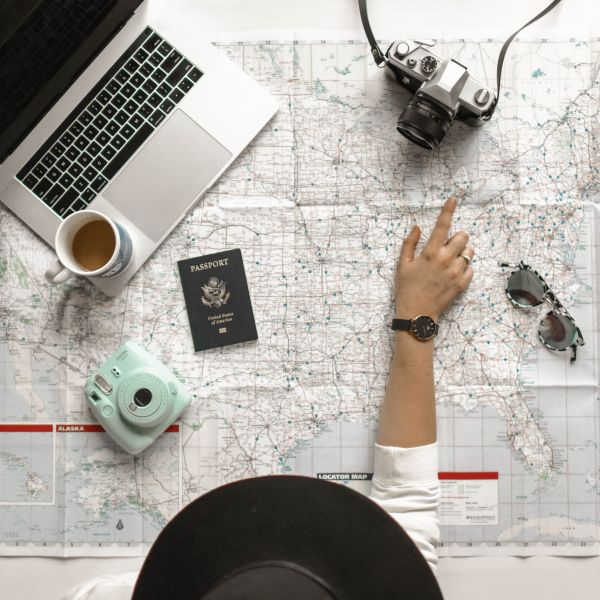 A Guide To Campus Coffee 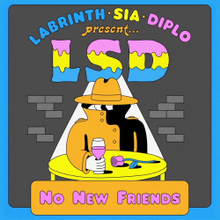