After releasing his remix of Dre’s ‘The Next Episode’, artist San Holo found himself launched onto the international stage, where his unique methods of music production struck a chord with EDM fans and the indie music community alike.

The Dutch musician and producer has since demonstrated his blending of the two dissimilar genres in his new album, simply entitled ‘album1’, in which he combines a profound use of authentic instrumentation and well-attuned ear for post-production mixing. San Holo describes ‘album1’ as the “bridge between the EDM world and the more indie world”; a contemporary sound unlike any other as these worlds collide in spectacular collaboration.

The album establishes San Holo’s post-rock background with ‘everything matters’, opening with a melancholic guitar riff and dreamy atmosphere, before pressing forward into his more EDM-like sound. As every small drop brings on a new element to melodic progression, San Holo determines his intention for the “post-EDM” sound of ‘album1’. His music says more than where the beat is or when he might plan his drop; this is to be an artistic emotional experience. The song continues with a new guitar riff and a simple vocal melody as he approaches every essence of raw melodic material with diverse editing ideas.

The album continues in a similar fashion, with San Holo drawing in collaborative artists to fully experiment with this union of ‘live versus post’ production. As the melodies are being produced by live instruments, he takes the chance to explore rhythm without taking away from the sensitivity of the music itself. ‘forever free’ featuring Duskus takes this route, with another simple guitar riff and vocal melody to sit in the foreground while San Holo demonstrates rhythmic manipulation in true EDM fashion.

However, unlike other EDM producers, San Holo is not confined to melodic simplicity, as his method of live sound production doesn’t appear to overcomplicate the music. In ‘go back in time’, he develops each slice of raw melodic material to draw out emotional depth within each phrase. As these phrases overlap and meld into larger columns of melodies, what’s produced is not a wall of sound, but wave of emotion rushing forward with each beat. Alongside ‘worthy’, another of San Holo’s more delicate solo songs and ‘love (wip)’ featuring Cassini, his consideration and treatment of each melody draws out a multitude of unique themes, rationed between every track so you’d never want to hit the skip button.

To say the least, this album inspires both an active listener and anyone looking for a playlist of background bangers. Although ‘album1’ might appear to be just another album from an up-and-coming EDM producer, San Holo has disputed boundaries within contemporary music that define what an artist should create, leaving him with the freedom to determine his own sound. ‘album1’ isn’t EDM, nor is it indie; this is San Holo. 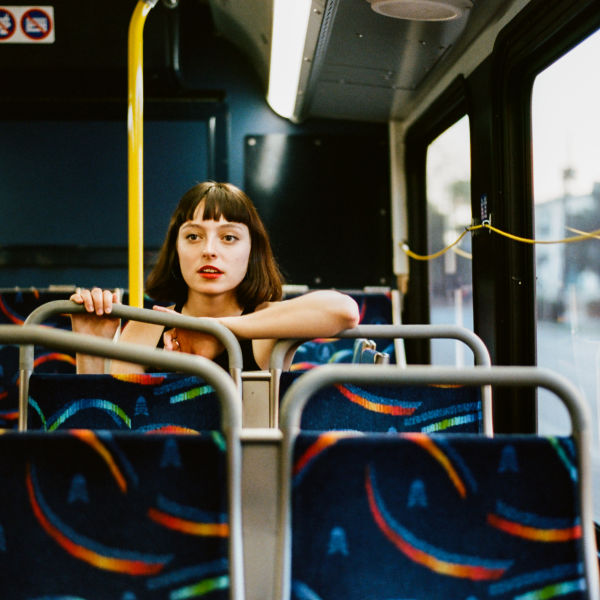 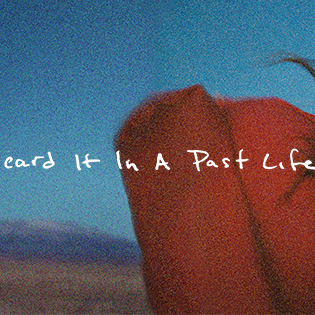 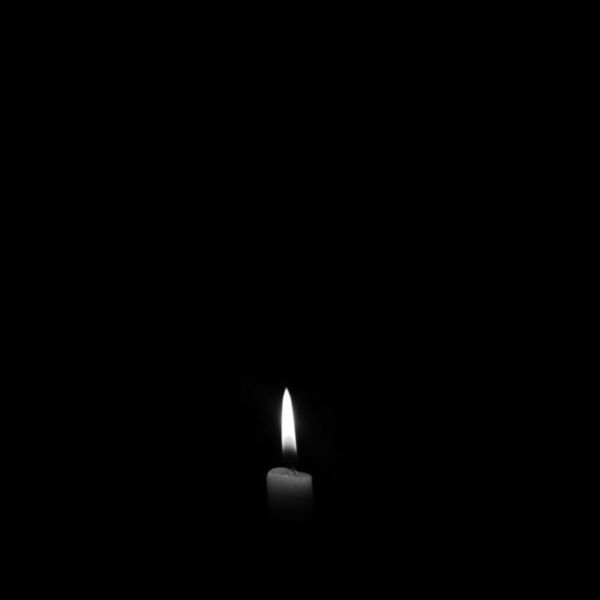