It’s hard to believe that rookie group ATEEZ, not even a year since their debut, are already making a global mark. With a sold-out American and Europe tour under their belts, the 8-membered ATEEZ are definitely standing out. Initially under the name ‘KQ Fellas’, the boys first gained attention through their dance performance videos on YouTube. Recently ATEEZ continued ‘The Expedition Tour’ (their first tour) in Australia with shows in both Sydney and Melbourne.

Last Sunday, ATEEZ brought their show to Sydney’s door with a powerful performance at Luna Park. Before the show began, two dance covers by Australian dance groups were played, a nice nod to Australian fans and their talented fanbase. Soon after, the group’s intro song played, a string-based piece that felt akin to Pirates of the Caribbean. Members Hongjoong, Seonghwa, Yunho, Yeosang, San, Mingi, Wooyoung and Jongho then appeared on stage. Opening their first Australian tour with Pirate King, they continued their pirate theme with this hard-hitting song and started the night with a bang.

The boys showed off their tight choreography and strong stage presence with high energy, Western style songs such as Desire, Say My Name, Treasure, Illusion and HALA HALA, which is my personal favourite song (the dance and song are a powerful combination). Despite two members being unwell, Seonghwa, who sat down for a portion of the show (he joined in again at the end of the show despite the company advising against it) and Mingi, who had also been feeling unwell, ATEEZ powered through and included their seated member wherever they could. This was a display of professionalism of their part, and both Seonghwa and Mingi participated the entire show, interacting with fans and giving it their all.

As noted by the group multiple times, the crowd was loud and highly enthusiastic all night long. Everyone was dancing, screaming and waving nautical themed light sticks throughout the show. ATEEZ came prepared to their Australian tour with a number of Australian slangs, the Australian chant ‘Aussie Aussie Aussie Oi Oi Oi’ (they yelled this numerous times) and a short cover of a Guy Sebastian song. They also answered a number of Twitter questions exclusive to each show including the fan favourite, a random play dance which included Block B’s Toy and Monsta X’s Shoot Out. Members Wooyoung and San made sure to mention (many times) that leader Hongjoong wrote and produced their song Aurora, a cute display of their clear bond and talent.

There was a special guest, Maddox, who is from the same company as ATEEZ (KQ Entertainment). He performed in the middle of the show to the surprise of fans who thought he would be the opening act. Despite the initial shock, he very quickly won fans over with his R&B style songs, gorgeous smooth voice and his banter with fans. He let out a funny comment about how he was giving the boys enough time for a costume change.

A definite highlight of the show was ATEEZ’s special dance performance which included YG’s One Time Comin’ and a remix of Travis Scott’s Sicko Mode. This performance set was recently seen at KCON NY and was a crowd favourite, showing off the boy’s tight choreography and stage presence through their engaging facial expressions.

I was impressed that despite ATEEZ only having three mini albums to their name, the show never felt lacking or empty. The setlist was very well made, performing all of their songs but also including dance performances, fan interactions, an interview which felt like it was edited by a YouTuber and the special guest, Maddox. ATEEZ announced that they wanted to give Australian fans a night to remember and they definitely delivered.

Ending the night with Dancing Like Butterfly Wings, ATEEZ created a special night for their Australian fans with a powerful, fun and energetic performance from start to finish. ATEEZ proved that this was just the beginning for them. It is clear they are extremely hard working, talented, professional and committed and I predict a bright future for them in KPOP. 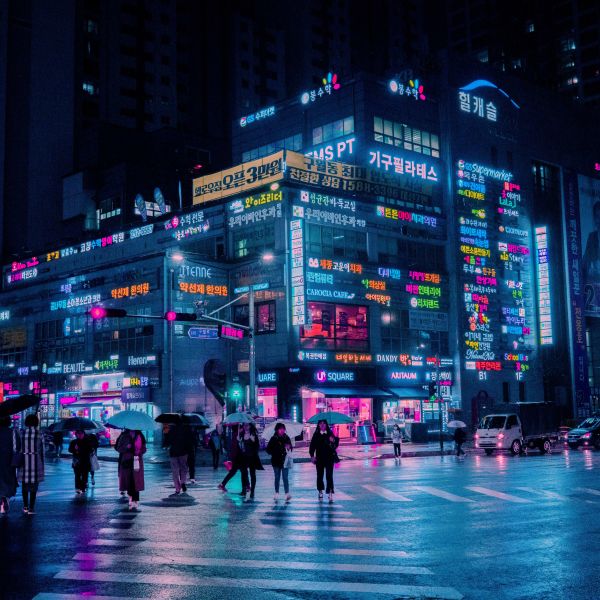 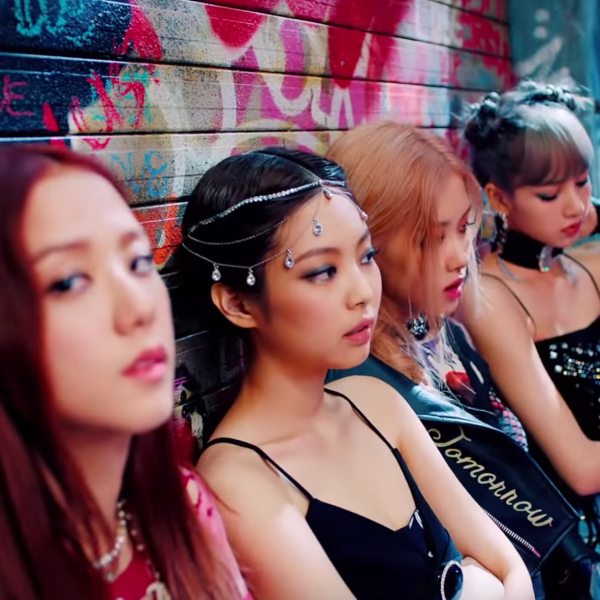