This gig was the first half of Samsaruh’s Speaking Fire EP tour after her gig at Big Sound last month.

Multi-instrumentalist Lola Scott is the supporting act bringing along her debut single Hush and many other unreleased goodnesses for tonight’s gig. Lola’s set alternated between dark and groovy pop songs with some more upbeat and dreamy rock songs.

One thing that very surprising is the addition of dancers on the set. At some points, even Lola herself joined in with the dance. Which is very rare is a venue of this size, but it’s a welcome surprise. With Lola’s set, I don’t think any of the songs had been released anywhere, but the audience seemed to enjoy most of it and were grooving to them. Despite the relatively unknown songs and a smaller crowd, the set was wonderful.

So just let go of reality for a little bit and forget about everything that’s happening outside of this room. Just have a good time.

Coming all the way from Melbourne, Samsaruh brought along her older hits with her latest single Speaking Fire. Having both her debut single Golden to Thrive and Beautiful Killer featured on Triple J’s full rotation, Samsaruh proves she is far from a one-hit wonder.

The set started with an unreleased song Subvert. It is a slower and more classic blues-rock tune with some playful guitar melodies hiding inside. After that, Samsaruh greets everyone in the room and started her next song Golden to Thrive. The song started with a very exotic intro and moved on to a beautiful and catchy chorus.

The next two songs Keep It Silent and Way The Angels Do are again unreleased. Both songs are slower yet groovy and very drum focused. Drifting away from the dark and mysterious style, her next song Gunpowder is slower but more powerful and gives us a different rendition of her amazing voice.

“We’re gonna slow it down a bit,”she stated preparing for the next two unreleased songs Blood In The Air and Million Years. Both songs are very powerful ballads. She then picks up an acoustic guitar that’s been laying around the corner and do her cover of Forever Young. The crowd joined in halfway and sang together through this very touching and emotional song.

The last song Speaking fire is another powerful song from Samsaruh that shows off her vocal ability. Her voice blended seamlessly with the guitar licks in the background. Despite have already performed 10 songs, she is still very energetic. Throughout the whole song, we can see Samsaruh jumping and dancing around the stage.

The only downside about tonight’s show is honestly the sound system, the speakers couldnthandle songs that feature a rapid bassline. Despite the far from top-notch sound system, the vibe and the atmosphere was amazing. Everyone seemed to be enjoying themselves very much and everyone at the front row were dancing to the music. I’m very excited to see what those unreleased tracks will become in the future. 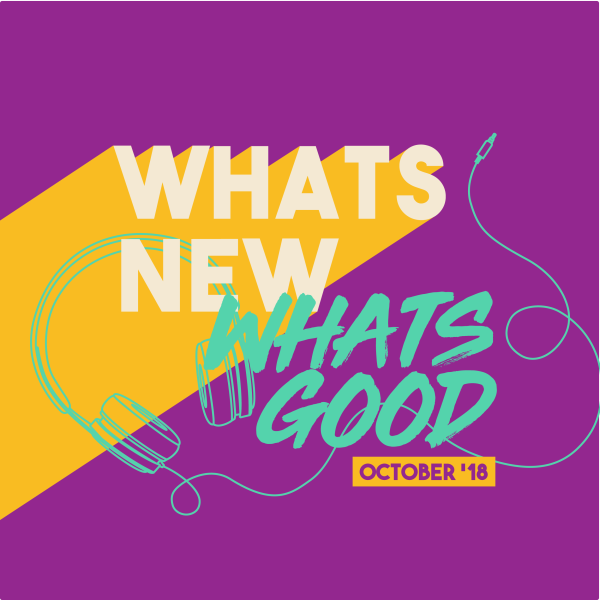 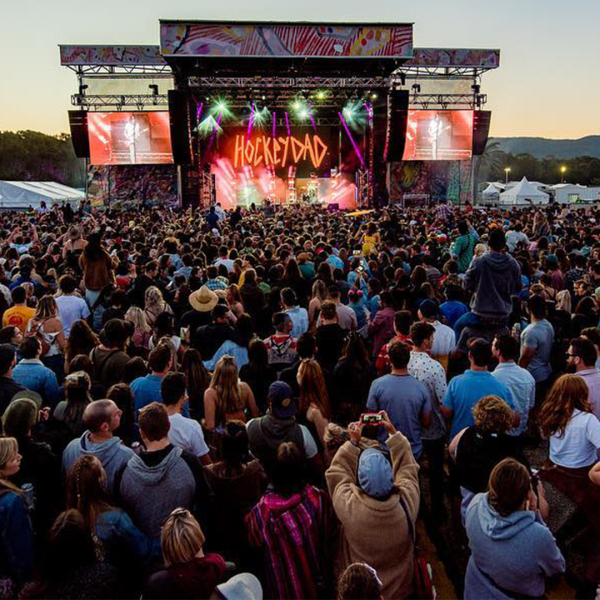 Things I Learn At Yours & Owls 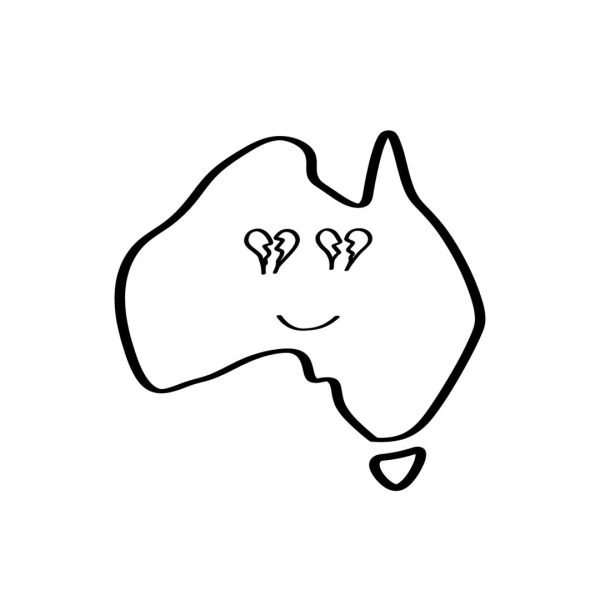