ARTIST OF THE WEEK

Hey Tiyan! First of all, how did you get started as an artist in short film and video? Is there any particular reason why you wanted to work with this medium in particular?

I went to UNSW A&D wanting to get into drawing and illustration, but in my first drawing class, seeing the work of the other students in the room, I realised I was completely untalented in this area. At the same time I had some friends doing the intro course to Time-Based Arts. I really liked the sound of it, so I changed streams. My main teacher for TBA was John Gillies. His practice has a strong emphasis on video, and, over the 3 years of the degree, he exposed us to
a really solid selection of video artists and their work. I took to video very easily - I really enjoyed engaging with video work as well as making it, and I particularly took to video editing. After graduating I worked in the film industry for a few years and then came out wanting to re-enter the arts as a practitioner based in video.

So what are three words you’d use to describe your work?

That is a really hard question. The best I can think of right now is crisis-inspired, sort of doco and internet-engaged.

Are there any particular themes or concepts that you like exploring through your work?

I am drawn to hidden, banal or everyday sites where large-scale social, political or cultural crises have manifested in strange or unexpected ways. That may be a physical site, an online space, a space in popular culture or a site in people’s psychic terrains. I am also inspired by public dialogue and its less tangible undersides, and, as such, ideas for my work often start with something I have read in the news, saw in an advertisement or read in an online forum. Some examples of crises I have worked with recently are the rise of alt-right misogyny, Australian culture wars and climate change. But to say I’m working in these things is often a little too straightforward and journalistic for me - I like refracting those crises through unexpected frameworks to create something more human, more emotional and more playful. That is my goal, anyway, and I feel I’m getting better at that with each project.

I’ve heard that you were involved in Prototype earlier in July. What do you think of it and how does it differ from other exhibition spaces?

Full disclosure - Lauren Carroll Harris, the curator of Prototype, is a very close friend of mine. That aside though, I think Prototype is a fantastic, much needed initiative in the Australian film and arts landscape. Lauren asks a really great question in the Prototype manifesto - how is it that, in the last decade or so, video culture and consumption has exploded, but video art viewership has not kept in step with that expansion? Video and digital art is the least attended arts event in the country, yet the average Australian consumes video content in a variety of forms and over countless distribution platforms everyday. Where is experimental film or video art in that conversation? It’s rare that they intersect in a way that is meaningful, and that presents a big question to any artist or arts institution who works seriously with video. Prototype is trying to address this gap with a distribution solution, and it’s a solution that’s not entirely new either. For example Channel 4 in the UK and MTV have both consistently commission video art pieces for broadcast. The bigger issue is that the conversation is not being pushed and normalised in Australia, but I think Prototype holds great potential to open up that conversation.

How Prototype differs from other exhibition spaces is that it exists online, can be experienced 24 hours a day and actually comes to you, via email newsletter. Ease of access is tantamount. From personal experience, the few works I’ve made that exist in-full online have been without a doubt my most impactful. I’m not sure what that’s about, but clearly the potential to break the mould with distribution is there, which is exactly what Prototype is doing.

Considering you’ve created videos in the past that are watched in physical spaces, like shipping containers, has using a purely digital platform for Prototype changed your art process much?

However, I do like purely filmic work because I am a total amateur at install and always find the install element of my work extremely challenging, even though I am drawn to it. Purely filmic work is also fun because, particularly with my work, which uses a lot with found footage or online artefacts, most of it is done on the computer, which I’m very comfortable with. But then there is a lot more pressure to deliver this really airtight, self-contained storytelling experience, which is extremely challenging. Ultimately both have pros and cons - I just take the approach that is most appropriate for the work, the institution supporting the work and, of course, the budget.

You’ve got quite a range of amazing works though - which one’s been your favourite to make?

Tulleah Pearce recently commissioned me to make a one on one performance piece for Verge Gallery’s 10th anniversary. It was the first time I had done anything of that nature and I really enjoyed it. I set up a hand spa in a nook of Verge Gallery and gave people hand treatments and massages while we talked about speculative post-collapse luxury, physical labour and fantasies of village lifestyle. I liked it because I liked treating people and listening to them and seeing their joy or surprise as the work unfolded and went to unexpected places. Often with video work you don’t get to really see how your work is being received by people, so to see that first-hand with this work was really encouraging and satisfying.

The majority of our readers are current UNSW A&D students. What advice do you have for those who are pursuing a career in fine arts after graduation?

This question is really about what resources are available to you when you graduate. Do you have good industry contacts? Do you have money, or a way to earn money, to support your practice? When I graduated I was totally burnt out from waitressing and studying for 4 years. I had no family living in Sydney to support me, very little money and very few industry contacts. I also had very little confidence in my art practice, and felt I had no sustainable avenues to make an arts practice work at that time. I left the arts for a while and dedicated myself to getting skills that could make me money. I got a job in the film industry, and after a few years eventually ended up as a video editor. Once I got enough experience as an editor, I left full time work to freelance. Now I split my time between freelance video editing and my arts practice, a set up I’ve been working towards for about nine years. While it is at times extremely difficult, it is, for the time being, a financially and creatively sustainable set up for me.

The truth is, making money as an artist, especially as someone who produces non-tangible, non saleable work, is very very difficult. If you have won the birth lottery and have wealth or contacts in your favour (which a lot of artists in Sydney do have), you will have a much easier time. If you don’t, you need to find a way to make money to support your practice so it is sustainable and enjoyable. Don’t be afraid to take a step back for a while to figure it out. I felt really insecure watching my peers burn ahead of me after graduating, but ultimately I am happy I took my time and did it my way, and I believe I am enjoying the benefits of that decision now

As always, we’ve got to ask. Do you have any upcoming projects or collaborations that we should keep up with?

I am part of a group show called Preppers, which will be exhibiting at Fremantle Arts Centre in mid-November. The exhibition is about responses to, and reflections on, “prepper” culture, preppers being people who are preparing themselves for the speculative collapse of civilisation. My work, Bamboo Paradise, is a three channel video installation that works with an extremely popular YouTube channel in Cambodia called “Survival Builder”. Survival Builder is one of dozens of similar channels coming out of South East Asia that revolve around themes of survivalism, primitivism, village living and luxury. Bamboo Paradise examines this YouTube trend, it’s viewership, and its themes of survival luxury as a way to reflect on fantasies of post-collapse pleasure and bliss 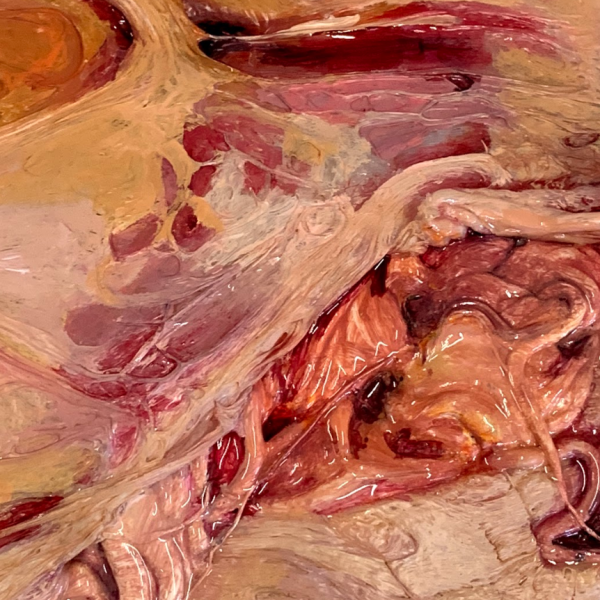 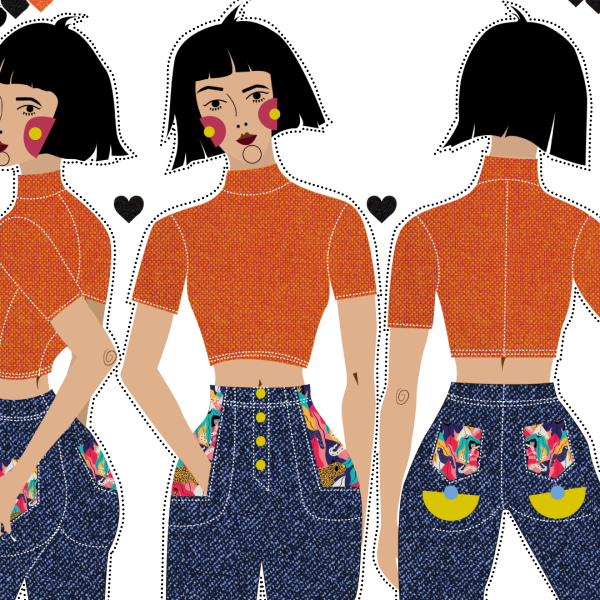 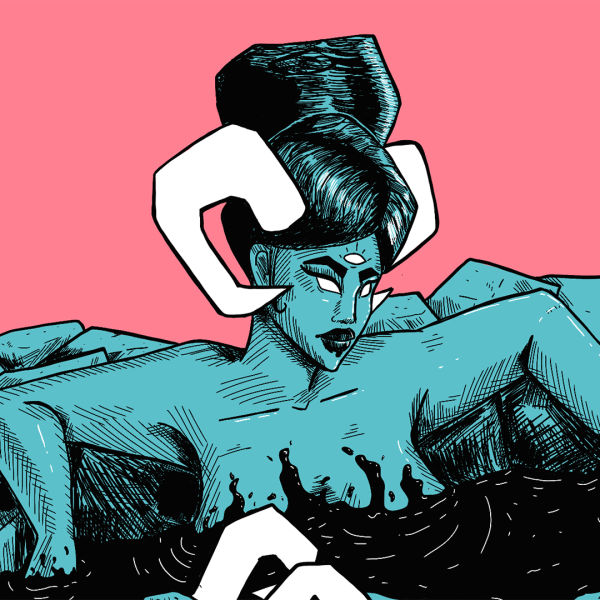