Sydney’s Writers’ Festival brings bookworms, aspiring writers, authors motivational speakers, and curious audiences together to enjoy a full week of conversations, lectures and intellectual uncovering with this years’ festival theme, ‘Lie to Me’.

400 Australian and international literary figures will explore ways written works have been a tool in the post-truth world. Reconsidering the lies we endlessly confront on a daily basis, until one dares to pop the bubble, shake their little fists and utter the truth.

Bri Lee, a renowned Australian author, is one such figure who shares her story in her published memoir, ‘Eggshell Skull’. Her memoir details her early professional experience as a Judge’s Associate after graduating from Law School. Outraged by the flaws in the Australian Legal System, ‘Eggshell Skull’ recounts how professional experience can bleed into one’s personal life. Sparked with an unwavering strength, she brings to court her own sexual assault case as a complainant to convict a man that has haunted her since childhood.

The following interview has been transcribed, and edited for brevity and clarity. All attempts have been made to keep the following text true to the original conversation.

M: Did you have always have a passion for reading and writing as a child, student, or even now?

B: Absolutely. Even though I didn’t study writing at University, I always read a lot and loved writing. I just didn’t think it would be a career option. Then, 'Eggshell Skull' came out and accomplished more than I thought it would. It is what I do now as a career. I feel very fortunate.

M: What was the process of writing ‘Eggshell Skull’? What did you learn or discover about yourself?

B: The process was quite structured for me. I decided on the layout of the book, the structure of it – what would be in each chapter, how the narrative would run and the sort of cases I would put in each chapter, and where each plot point would occur. I had all that material from diaries and notes and journals and then it was just a process of filling in that structure.

During the process I learnt how important it was to just get a first draft written, once you have words on the page, you can then move those words around, shape it and try to make them better. The worst thing I could do was try to be to perfect and then not getting anywhere which is when you start to panic.

M: As an associate you worked so closely with the Judge, overseeing different criminal matters together. In your memoir you can really see how that Judge played a major role in your early law career. How has Judge’s mentorship impacted your personal and professional life?

B: Yeah, he had a huge impact on me. I have a lot of enduring admiration and respect for him. I think if there were more men like him in the legal profession, books like mine won’t need to be written. He had an incredible work ethic that I admired a lot. He had a strong internal compass for what he believed important, and what was right or wrong. He lived his life according to that compass. I think that’s something not many people do. Most people have principles or values but if they ever have to sweat or bleed for those, or are challenged by what those principles might ask of them, often they will back down. Working so closely with a man like him, as one of my earlier experiences of my professional life, is something I will always be grateful for.

M: Do you think that most legal practitioners, when they first start out law, have a certain degree of moral compass?

B: Honestly, I’m not really sure. What I do know though, is that it is extremely hard to maintain outrage - especially working in criminal law. So much of what you see, so much of that content, is just so awful, upsetting, and really stressful. You cannot go to work every single day and be upset by it. People just don’t have the capacity! Some people are able to figure out good coping mechanisms (…) but for those who don’t want to compartmentalise, they often burn out, quit and find other work.

I have so much admiration, though, for people who do good work in the legal system. I guess I saw things a bit differently, and felt willing to speak out publicly was partly because I was the youngest and most inexperienced person there. I was still outraged by the legal system.

B: A big thing I’ve learnt, not only since writing my book but from the many messages from others after its reception, is that justice means completely different things to different people.

Justice, for me, was knowing that anyone who knew me and knew the defendant in my case, believed me, and that the defendant no longer enjoyed their love and trust.

I was in a fortunate position, that if I made a complaint to the police and they took it seriously, … [no matter the outcome] I knew that everyone whose opinion I valued would still believe and respect me and that he would be sufficiently demonized by our entire social network.

Additionally, it would be on his criminal record and that was something I wanted, not for me, but for others, just in case anyone else came forward.

That is much more satisfying than any sentence a Judge could’ve handed down. I feel like I got justice, absolutely.

M: How are you feeling about being able to inspire others in Sydney about Eggshell Skull at Sydney Writer’s Festival?

B: Yeah, I’m really excited for SWF! My book came out in June 2018, so I’m flattered that they’ve given a whole session just for it. It’s reassuring to know that people still want to hear and talk about it. I’m really excited a lot of my readers are young people, when often, young people are discredited when trying to express complex ideas and opinions.

M: On a final note, I loved your ability to reflection entirety of emotional contradictions in an individual. The memoir reveals someone that is brave, scared, angry and self-reflective. But you don’t trivialize these emotions. Instead you own it by saying: this is who I am and you’re going to deal with it.

Do you have anything to say to UNSW students about what being a strong individual encompasses?

B: Being a strong person for me is about resilience because it’s sort of easy to have that bravery or strength where […perhaps you are] gripped by something that inspires you to do the right thing.

What’s actually much more difficult is the grind – the things that takes hours, weeks, months and even years. Strength and bravery is resilience, and it could be when you are trying to make a change in life, but also when someone is trying to beat you down.

Bri Lee will be appearing at Sydney Writers Fest on May 4 for more conversations on her memoir, 'Eggshell Skull'. Find out more and get tickets here. This interview was conducted by Michelle Huynh, an editor for UNSWeetened Literary Journal 2019. 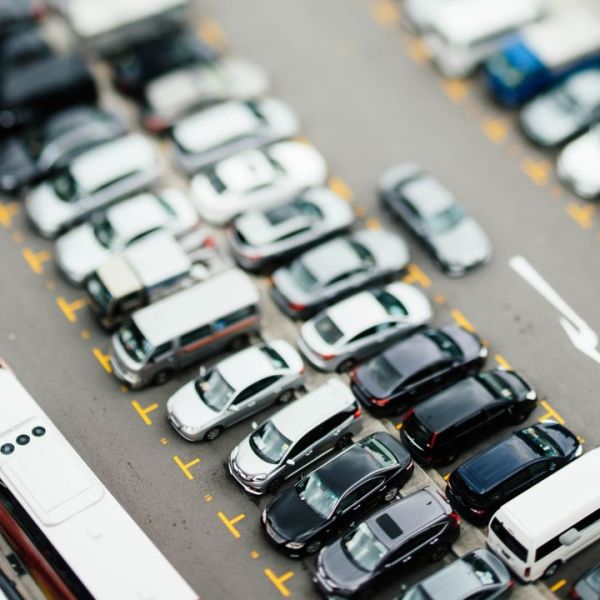 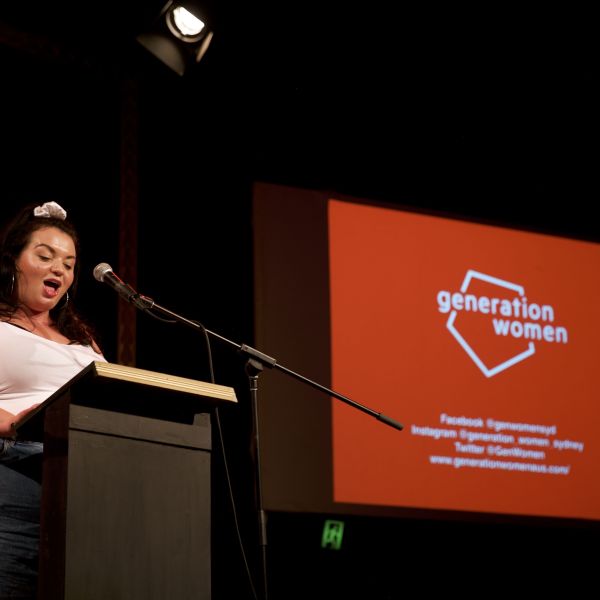 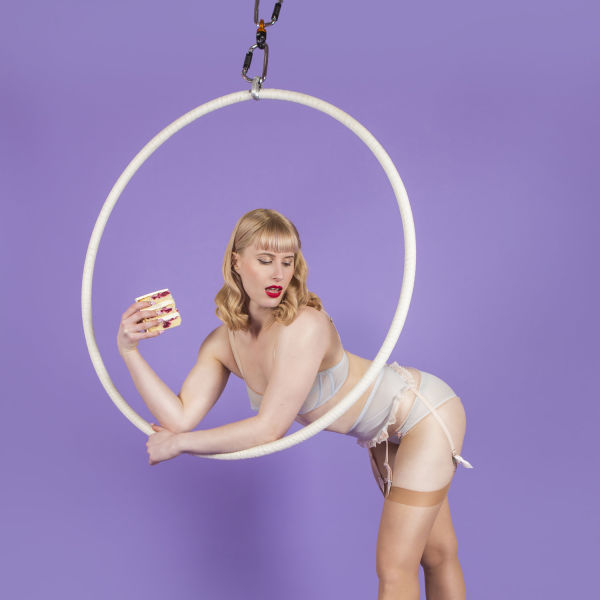