Based on the popular children’s book series created by Terry Boot, Horrible Histories is a classic, beloved show that was very prominent in our childhoods. The show consists of an ensemble cast who partake in sketches and musicals, often parodying actual UK media and celebrities. Like the book series, the show focuses on the graphic, gritty, horrifying and often unknown aspects of Western history, from prehistoric Stone Age to post World War II.

Blackadder, a pseudohistorical British sitcom spanning over four different eras, is regarded as one of the best television shows in British history. The show follows the misfortunes of Edmund Blackadder, played by Rowan Atkinson, and his dim-witted companion Baldrick (Tony Robinson). Although the setting and era of each series changes, in each one, Edmund is a member of a British family dynasty who witnesses and is present for many significant moments in British history.

Image via BBC One.

This BBC flagship drama series is about a group of nurse midwives working in the East End of London in the 1950s and 1960s. Created by Heidi Thomas, the series was actually conceived from the memoirs of Jennifer Worth, a nurse who worked at an Anglican religious order. It also features characters and plots from other forms of historically sourced material. Several of the storylines depict the direct or indirect consequences characters face during several significant moments in history, such as post war immigration, the baby boom post World War II and the introduction of the contraceptive pill.

With a 99% Rotten Tomatoes critics score, missing this miniseries would be a crime in itself. Based on Margaret Atwood’s 1996 novel of the same name, Alias Grace tells the story of Grace Marks, a poor domestic servant and Irish immigrant who is convicted of the murders of her employer, Thomas Kinnear and his housekeeper Nancy Montgomery. Set in 19th Century Canada, Marks became one of the most notorious people of this period. But was she even guilty?

Image via The Atlantic.

When prolific NFL player O.J. Simpson was accused of murdering his ex-wife Nicole Brown Smith in 1995, it quickly became a heavily sensationalised story followed by millions across the world. This 2016 series based on Jeffrey Toobin’s 1997 book The Run of His Life: The People vs O.J. Simpson, was met with universal acclaim for its performances, directing and writing. 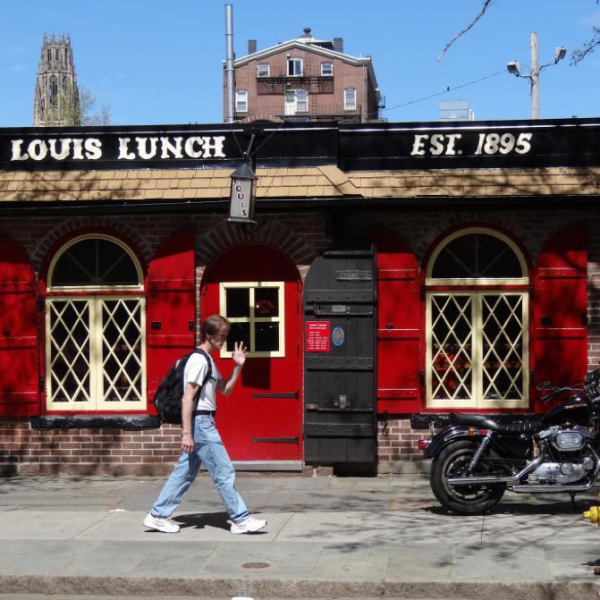 The Birth Of The Hamburger 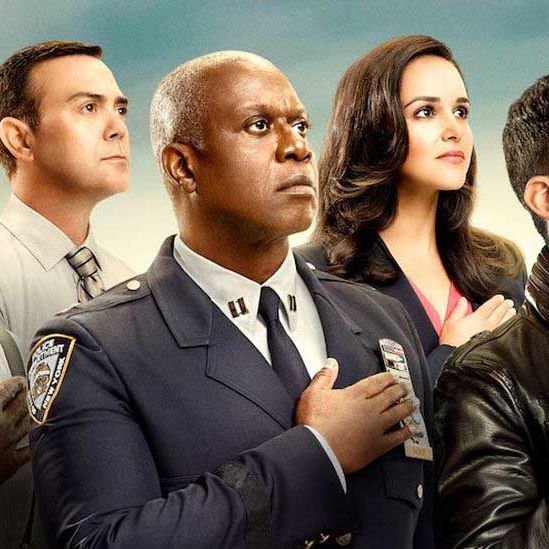