5 FEMALE DIRECTORS YOU NEED TO KNOW ABOUT

Since Women’s History Month involves celebrating the achievements of women, why not spend it reading about the bad-ass female directors of Hollywood fighting for equality in entertainment?

Kathryn Bigelow is an American director, producer, screenwriter, working on countless award-winning works such as Near Dark, Strange Days and The Weight of Water. Bigelow even played a feminist newspaper editor in Borden’s 1983 film Born In Flames. However, Bigelow’s greatest achievement to date is that she is the only woman to have won the Academy Award for Best Director with her 2009 film The Hurt Locker. Such a trailblazer!

Jennifer Lee is an American screenwriter, film director and chief creative officer of Walt Disney Animation Studios! Not only is Lee the first female director of a Disney feature film and the first female director that earned more than $1 billion in the box office, she is also the creator Disney’s first princess narrative that focused on sisterhood rather than romance in the blockbuster hit Frozen!

Mira Nair is an Indian American filmmaker who was nominated for the Academy Award for Best Foreign Language Film, and BAFTA Award for Best Film Not in the English Language her 1988 film Salaam Bombay! Nair even owns a production company, Mirabai Films, specialising in films for international audiences depicting Indian society, making her a female entrepreneur as well as a female director! Who doesn’t love a Jill of all trades?

Cathy Yan is a Chinese American film director, screenwriter and producer. She started her career as a reporter before writing and directing several short films including her feature debut Dead Pigs which not only premiered at the Sundance Film Festival but also won a Special Jury Award! Yan was even selected to direct the DC Extended Universe’s superhero film Birds of Prey starring Margot Robbie.

Ava DuVernay’s drama, Queen Sugar, is a role model in an industry struggling with diversity with its powerful portrait of a fractured black American family. Rather than directing all of the episodes of each season herself, DuVernay and veteran director Neema Barnette hired and mentored talented female indie directors in their transition into TV. We stan women who empower other women! 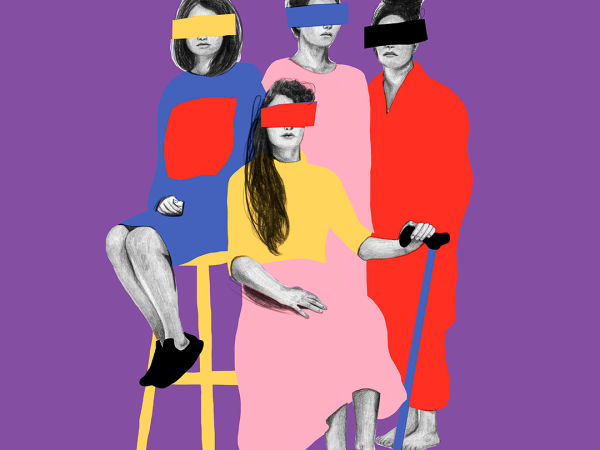 Tasnova introduces us to some of Australia's best Asian-Australian artists and creatives! 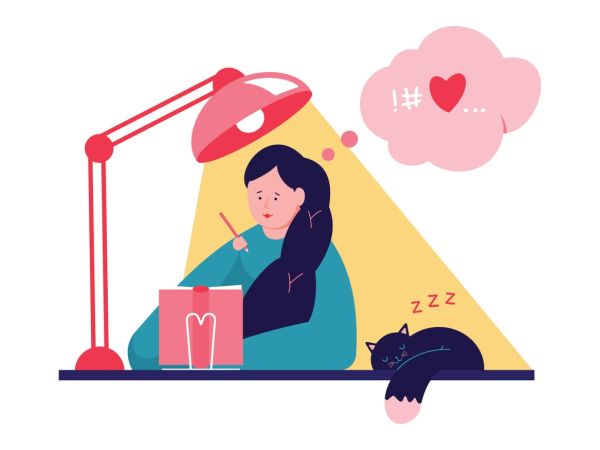 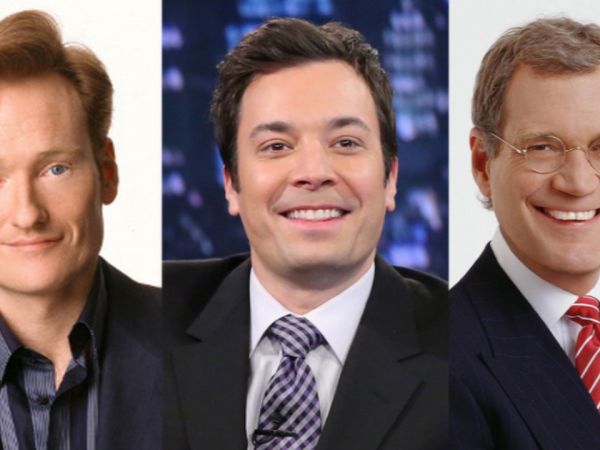 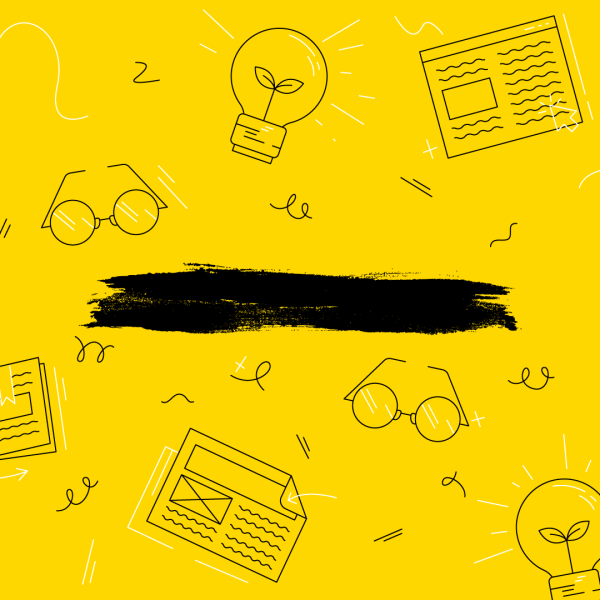