BACK TO THE BIG SCREEN: UNHINGED

Cinemas are open again (well in New South Wales at least) and it’s exciting; visiting the movies is probably the only time I’ve spent over an hour with my phone switched off in months and it's great.

The popcorn and the choc-tops tasted especially good after so long and the big screen and surround sound really do rival my laptop. Despite it being an over-all mediocre film, I can say I’m happy I chose to spend my cinematic return watching Unhinged, although a better choice definitely could’ve been made.

The film centres around a harrowing game of cat and mouse between a young woman and, as the title suggests, an incredibly unhinged man. The action plays out over one day, the majority of which the two central characters spend in their cars. One of Australia’s biggest claims to fame, Russell Crowe plays The Man, as he is credited, and stars alongside Caren Pistorius as Rachel. Following an agitated Rachel running late on the school run, sounding her car horn at a mildly delirious Crowe, the film then leaps into an action thriller chase. Crowe, who isn’t too happy at being blasted by Rachel’s car horn, pulls up beside her and asks for an apology of which she doesn't feel she has to give. He then manages to steal Rachel’s phone while she’s inside a petrol station and continues to taunt her throughout the film with the lives of her family and friends, some of which he casually takes without any sort of remorse.

Of course, there is the question of 'why?' I mean apart from the impatience of Rachel at the beginning of the film and refusal to apologise, which is (in my opinion) actually quite warranted, why is Crowe so unbalanced? Surely a little road rage in congested traffic isn’t reason enough to go on a killing spree? This is in-part answered before the two even get in their cars. The opening scene to the film sees a pill-popping Crowe, sitting outside a suburban house in the pouring rain at 4 am, playing with his wedding ring and lighting matches. Pretty weird, but from this moment you know he’s not okay. He then goes into the house with a hammer, and is assumed to be killing the two people inside before he blows it up. Later on, you find out, via a television report, that this was his wife and her new partner. So, his life has gone to shit and he’s just a maniac, I guess that’s why he decides to kill a mass of innocent people? I guess there’s no better reason to do that, but I really would’ve liked a bit more depth to his character.

I think that’s what this film is missing as a whole: depth. You get small insights into both the central characters through snippets of dialogue, such as Rachel’s phone call from her ex-partner and television broadcasts that appear throughout the film but there just doesn’t seem to be enough to make them whole characters. As well as the depth of the characters, there were a lot of questionable character decisions and scenes, the main one, of course, was why Rachel wouldn’t just drive to a police station. Crowe was a wanted man and she could’ve saved a lot of lives by directing the authorities straight to him, instead of entering into this wild game of chase.

While there were a number of downfalls, I did have just an overall good time seeing this film, maybe it was partly due to it being the first film I’ve seen on the big screen, but I also think it’s just a fun watch. I held my breath through a lot of the scenes and I was completely engrossed in the action at moments. The pace of the film as a whole was terrific, the action was built very well throughout, from the first 15 minutes of following Rachel and her son on the highway to the end, and while the ending was a letdown for me it did tie up the film well.

I would say if you’re going to risk heading out into this COVID-19 stricken world to see a film, don’t see this one. But if you’re going to stay in and watch a film on the couch, this is definitely worth your time. It’s enjoyable and it doesn’t make you think too hard, which is probably what we need in a film right now. 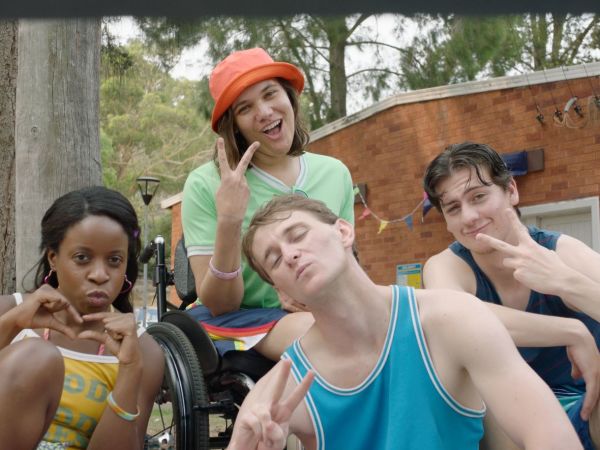 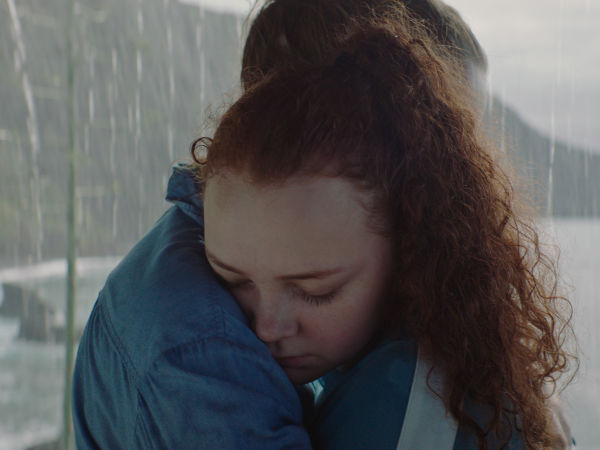 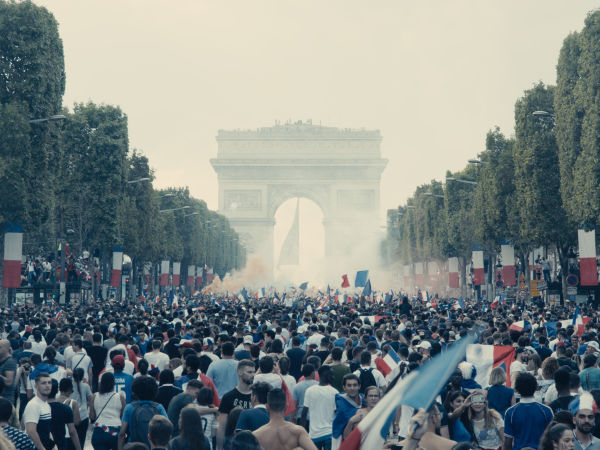