The lady who put her bird on my lap and then asked me if I would hold her bird for a moment.

Somewhere, a fantasy tale set in the middle ages is missing it’s loveable-ey dull giant who runs ‘round unknowingly causing chaos in the kingdom. This elephantine escapee seemed to be heavily drunk off of some modernly strong booze and in consequence was deeply discombobulated. We can’t blame him though, alcohol in the modern day is much stronger that he’d been used to in the time and place he came from. Anyway, sporting a limp mohawk in a pony-tale under a ball-cap, He walked onto the bus with a 4 foot traffic cone hanging off one thumb and a length of loose gauze wrapped around the other. After he plopped himself into two of the seats in the "reserved for passengers with disabilities section", he placed his traffic cone on a third seat. He proceeded by pretending to take a phone call. I know he was pretending because he placed the speaker on his cheek, two inches below his ear. Among other senseless blubberings into the wrong part of his phone, he repeated two phrases: "49 dollars, it ain't easy money!" and "true facts.... true facts". His phone call came to an end and he sat in silence for a few minutes. Eventually, he decided it was time to use his traffic cone as a megaphone and yell into it "ARE WE THERE YET?" He got off at the next stop but not before welcoming the new-coming passengers with a very cordial "Welcome aboard ladies and gentlemen!"

One night, I could not find sleep and so walked myself down to the bus stop with the intention of getting on whichever bus came next. This is where and when I witnessed two characters who struck me as miraculously similar to characters written by Samuel Beckett (who I assume you’ve all read). Not familiar with Beckett? Have a different favourite Irish Absurdist? That’s okay, I’ll give you the lowdown. Clov and Hamm, written by Beckett, are two old men in an empty room. Hamm is nearing death but death will not come as quickly as he wishes. Clov is his caretaker, pushing Hamm around in the large chair to which he is bound. My real-life versions of Hamm, the dying, and Clov, the caretaker, manifested themselves in the form of a middle-aged son and a parent whose losing of life had so overcome them that they appeared to be genderless. The parent, who I’ll refer to as Real Life Hamm, lay in a massive wheelchair, blanketed, so clearly in a kind of pain which can only make one wish for death. Real Life Hamm was moaning, at the top of his lungs, “WHY, WHYYY, WHYYYYY.” In the play, Hamm says “I see my light dying”. I could see this genderless human flicker and fade with every yell. I think he was trying to keep himself alive with each yell, or was he sounding a final succession of barbaric yawps like Whitman so eloquently endorses? There’s plenty more to be said about what Beckett was saying and about what I saw and felt on that bus but what I’m getting at is this: if fictional absurdism can be so perfectly replicated in real life, how absurd is absurdism really and is absurdity normality? I kinda think so. I’ve never encountered anything I don’t find absurd.

Last year, on a bus, I fell in love with a stranger. Real love, not a tiny crush. I know tiny crushes well- I get about a hundred of those a day, and this was not one. This was real-live love, guys. I was staring into space when he and his halo of curls walked onto the bus and into my field of vision. Our eyes held each other’s for about 8 seconds and in those seconds, I saw a lifetime of us together. I looked away first and we never spoke to each other. A year has passed and I wonder about him every day.

Here’s the thing: public transport is a medium through which I find myself connecting to the humanity around and inside of me. It makes me fall in love. It begs important and trying questions: How absurd is absurdism, really? Why did that lady put her bird on my lap? Why did she choose me to hold her bird? Does she regularly impose her bird onto people? Which realm did that giant man come from and has he found his way back?

I also find it endearing that bus drivers, who are our complete strangers, do exactly what our parents used to do for us: pick us up and drop us safely off. Shall I liken the other bus passengers to our siblings in the car with us, or is that too mushy-gushy? 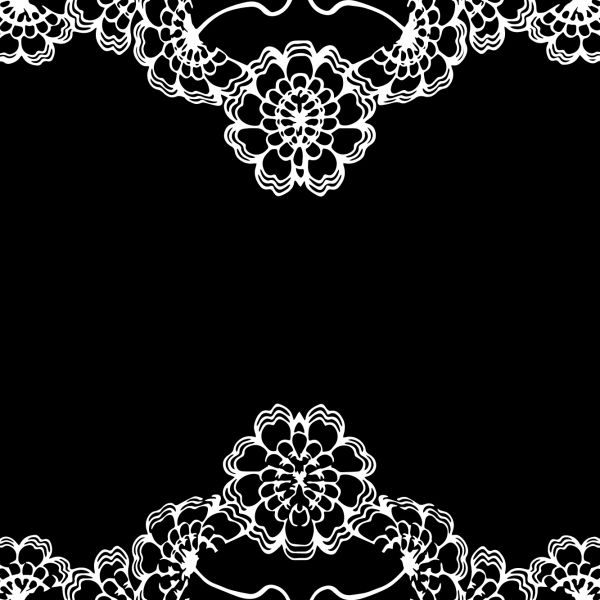 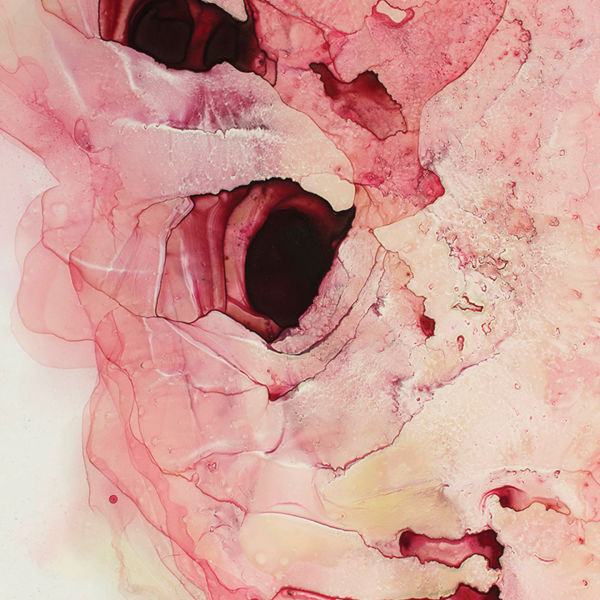